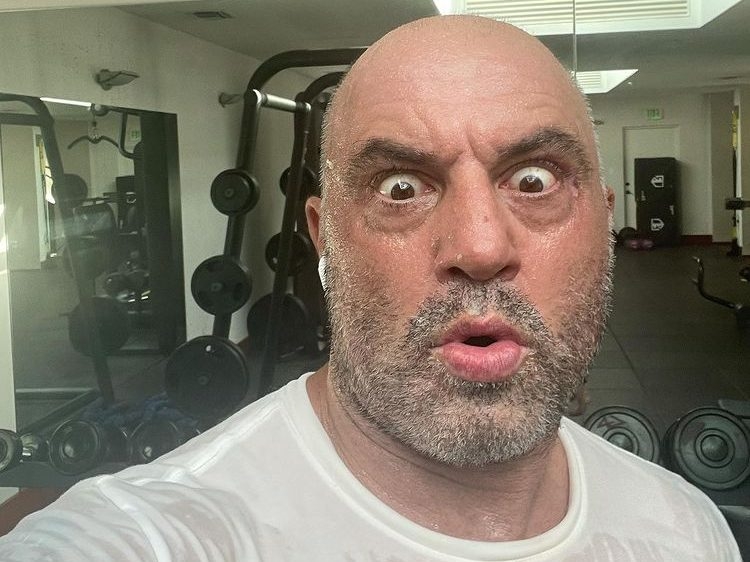 A group of 270 doctors and medical experts have signed an open letter demanding Spotify pull the plug on Joe Rogan’s podcast and accusing him of being a “menace to public health.”

The doctors, researchers and health-care professionals expressed concern that The Joe Rogan Experience — one of Spotify’s top-rated shows — is making millions by allegedly spreading bogus medical advice to listeners.

“Spotify has a responsibility to mitigate the spread of misinformation on its platform, though the company presently has no misinformation policy,” they wrote, adding Rogan has a “concerning history of broadcasting misinformation, particularly regarding the COVID-19 pandemic.”

Jessica Malaty Rivera, an infectious disease epidemiologist and research fellow at Boston Children’s Hospital, is one of those leading the charge in the campaign to take Rogan down.

She was prompted to act after listening to an episode featuring virologist Dr. Robert Malone, who was recently banned from Twitter for promoting vaccine misinformation.

The episode went viral, and the Spotify link has been shared nearly 25,000 times, according to Rolling Stone , citing data from CrowdTangle.

Rivera found that even people in her own life whom she considered “quite wise and discerning” were buying Malone’s words.

“When I saw they were falling victim to this, I spoke to some colleagues and we said something has to be done at this point,” Rivera told Rolling Stone.

Katrine Wallace, an epidemiologist at University of Illinois Chicago School of Public Health, accuses Rogan of being “a menace to public health” for his continued championing of anti-vax beliefs.

“Having things like this on the Joe Rogan podcast gives a platform to these people and makes it a false balance. This is what really bothers me,” Wallace told Rolling Stone.

“These are fringe ideas not backed in science, and having it on a huge platform makes it seem there are two sides to this issue. And there are really not. The overwhelming evidence is the vaccine works, and it is safe.”

Rogan was signed to a reported $100-million deal in 2020 and has since become one of Spotify’s top-rated podcasts with an estimated 11 million listeners per episode.

Ben Rein, a neuroscientist at Stanford University, added: “People who don’t have the scientific or medical background to recognize the things he’s saying are not true and are unable to distinguish fact from fiction are going to believe what (Malone is) saying, and this is the biggest podcast in the world. And that’s terrifying.”

The doctors concluded: “Mass-misinformation events of this scale have extraordinarily dangerous ramifications.”

LILLEY: Good news from the state of Denmark regarding Omicron

Navalny fans protest in Geneva ahead of Putin-Biden summit