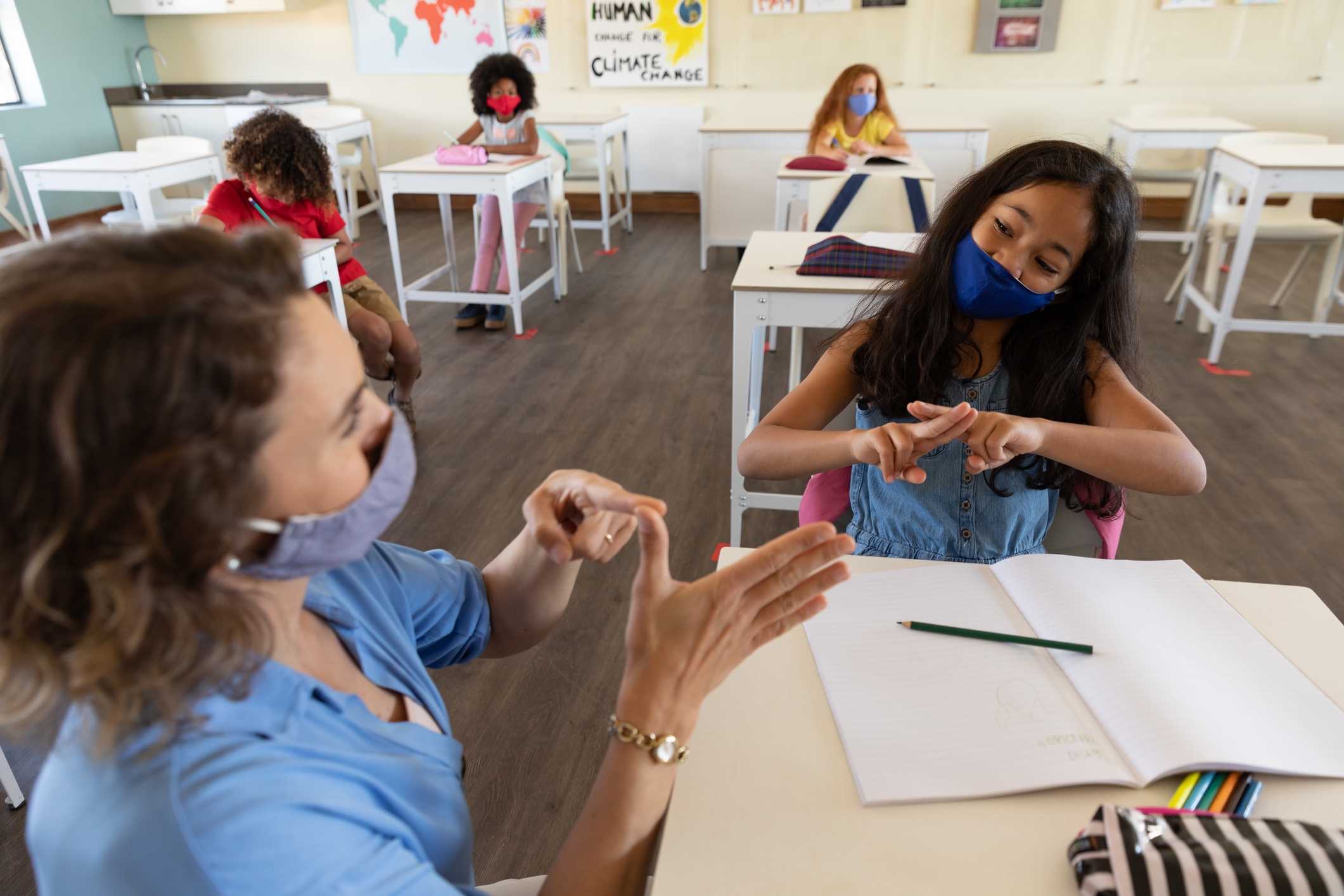 Minister of Education Stephen Lecce said Ontario schools will reopen Jan. 17 because “we believe so strongly that children need to be in school.”

Perhaps he didn’t mean all children.

Children who are blind, deaf or have other exceptionalities and attend Ontario’s half-dozen Provincial and Demonstration Schools have been told their residences are closed indefinitely.

The schools have small class numbers — and zero COVID outbreaks among staff or students, according to advocates.

All the schools are in Southern Ontario. Kids come from all over the province to attend and live in the residences during the week, going home on the weekend.

With residences closed, school is essentially over for out-of-town students. They have to learn online — nearly impossible for students with vision or hearing differences.

And parents say there was no consultation and no warning.

Tamara Witcher, who attended a provincial school and now teaches deaf high school students, has begun a petition asking for the student lodgings at these schools to be reopened. She knows their importance first-hand.

Witcher’s petition states that the schools prepare the kids for independent lives, whereas failing to support them means, “A life sentence, in many cases, to the ODSB (Ontario Disability Support Program.)”

Closing what advocates say are COVID-free residences while public schools reopen makes no sense, but much is mysterious about the running of the provincial schools.

Recently their Resource Services were slashed, cutting a crucial lifeline into the community (many parents have no idea the schools exist) and limiting the chances for the early intervention programs that can mean a lifetime of difference to a blind or deaf child’s education.

Witcher believes (as do many others) that closing the residences is an attempt to reduce the student population and eventually close the schools. Ontario is the only province with these facilities for the vulnerable.

David Sykes, advocate, teacher and District Officer for PSAT, said no one at the Ministry of Education will say who made the decision to close the residences.

He spoke of the secrecy with which the schools’ affairs are handled.

“They are trying to justify getting rid of the schools,” he said.

“Provincial schools have been under attack for years. We have to fight for everything. These kids are being discarded.”

Drew Finucane, local president of OPSEU 219, tweeted Wednesday about the lack of response from ministry officials, calling out director of the schools, Karyn Bruneel, and Ministry of Education Deputy Minister Nancy Naylor.

“Not sure if you missed it @karynb5 and @NancyNNaylor but @PSATD30 & @OPSEU are still waiting on a response. What’s the rational for closing the lodging program indefinitely? Why is there no commitment to reopen? Parents & students deserve to know.”

Finucane also believes COVID-19 is being used as an excuse to try to close the schools.

“At the schools, kids learn to advocate for themselves and to become self-sufficient members of society. They go to university. They find jobs,” he said.

One of the students told him how it was for her at public school before she went to a provincial school: “She said, ‘I was just that blind kid in the corner. Now I’m thriving.’”

Angela Jolette, who lives in Sudbury, can identify with that — she has a 14 year old daughter at the W. Ross MacDonald school for the blind in Brantford, and the experience has been transformative for her child.

Her shy, isolated child, “Is unrecognizable! She’s a leader now, she’s been a cheerleader, she’s in the music program.”

And she has friends and role models. Many staff at the school were once students there themselves.

“My daughter looks up to her teachers, people who are like her — and are married, and own homes and have kids,” Jolette said.

“It just baffles me, in this day and age, that these children have to fight to be educated.”

Asked for comment, a spokesperson for  Lecce said in a statement, “A decision on the reopening of student lodging when schools reopen to in-person learning is pending.”

Has a national ideology already been born?