A new, virtual ER trip is now at your fingertips 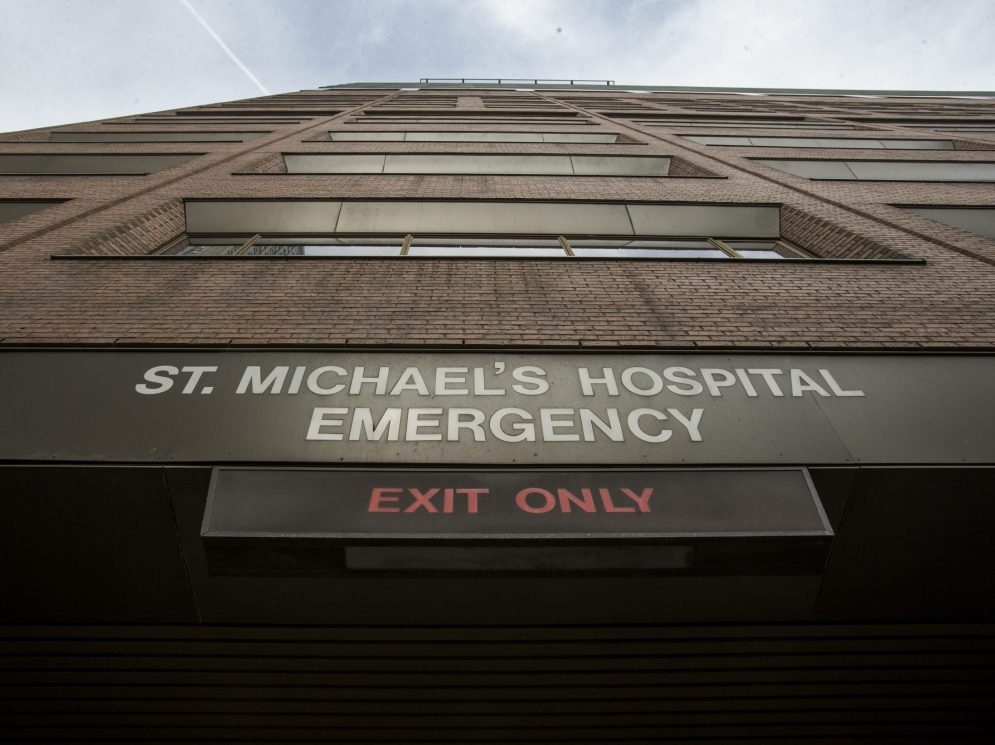 It is like going to the emergency room without having to travel all the way to the hospital.

As Ontario expects hospitalizations to peak in the middle of January — and with ICU admissions peaking in February — three Toronto hospital networks are offering virtual emergency room visits.

“The primary goal initially was to try to off-load some of those patient visits that would otherwise not have anywhere else to go,” said Dr. Alun Ackery, deputy head of the ER Department at St. Michael’s Hospital, “and would end up in the emergency department and a non-urgent medical issue.”

Unity Health, Sunnybrook, and University Health Network now have a unified virtual emergency department that can be found at torontovirtualed.ca .

The service is for those who have an urgent medical issue that is not life-threatening and who are unable to make an appointment with a family doctor or nurse practitioner.

The virtual service has been a pilot project for a year.

Unity Health shared some positive feedback from patients in a press release.

“They really went above and beyond to help me get the care I needed. I would use the service again in a heartbeat if something else were to come up,” a patient told Unity Health.

“It gave me such peace of mind to be able to speak with a doctor from home — especially when I would need to arrange for child care if I had gone into the emergency department in person,” another patient said.

Ackery said while some people may be avoiding in-person because of concerns about COVID, the ER remains safe.

“There are a lot of people who are avoiding care right now because they’re worried that they’re going to get harmed,” he said. “Our emergency departments are still very safe.”

But they are busy. The hospital’s initiative is continuing as Ontario faces a crush of new hospitalizations.

On Tuesday, the head of Ontario Health sounded a note of optimism.

In the meantime, the three hospital networks hope the virtual option can accommodate some of the patients with other issues.

“It’s continuing and being expanded at the perfect time,” Ackery said.

Toronto Zoo says endangered orangutan is pregnant, due to give birth in April

Ontario’s vaccine certificate system: What to know and what it will look like