Students to return to class next week 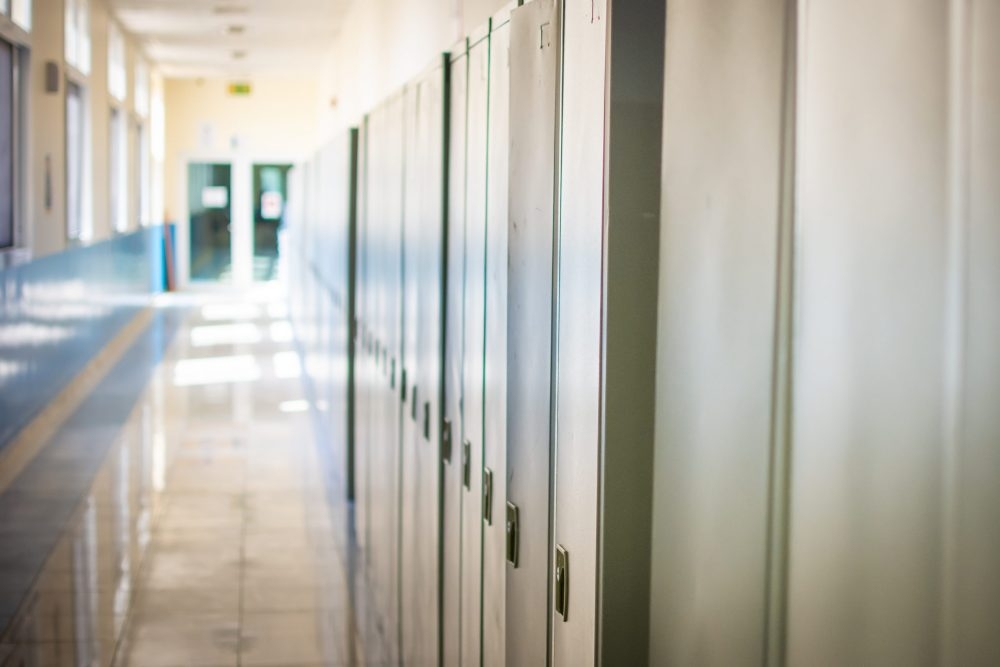 Ontario students will return to school classrooms on Jan. 17, a senior government source with knowledge of the decision told The Canadian Press on Monday.

The government had previously said schools would move to online learning until “at least” that date amid widespread transmission of the Omicron variant.

The return to in-person learning was also dependent on public health trends and operational considerations.

Schools were shut last week as the government enacted other public health measures amid growing strain on the province’s health system and pandemic-related staff shortages across essential workforces.

Premier Doug Ford warned of an approaching “tsunami” of virus cases when he announced the policies on Jan. 3. He also noted that with so many people either exposed to or sick with the virus, staff shortages would make it difficult to keep schools running.

Education Minister Stephen Lecce has not spoken at a news conference since before the province announced the latest school closure, and he had none scheduled as of late Monday evening.

The government said promised shipments of N95 masks were sent to all school boards and school authorities as of Monday, while some shipments to child-care centres were still to go out this week.

A written Monday statement from Lecce said the government’s “priority is getting students back to class,” and pointed to recent measures like accelerating boosters for education workers, deploying N95 masks and installing more HEPA air filter units over the last several months.

“We need staff in order to continue providing live teacher-led remote learning and safely operate our schools when students return to in-person learning,” Lecce’s statement read. “That is why we have now secured an agreement with the Ontario Teachers’ Federation that will deliver access to thousands of teacher-qualified educators that will help keep schools open and safe.”

The new agreement that allows retired teachers, principals and vice principals to be re-employed for 95 days instead of 50 will be in effect until the end of June.

The Ontario Teachers’ Federation addressed the agreement in a written statement on Dec. 31 — more than a week before the government announced the change — noting that it “does not expect that many retirees are interested in working in the current environment,” but the change will allow them to work more days if they choose to do so.

“This would strongly mitigate the need for additional retirees (average age of which is 72) to somehow fill any void, given the current environment,” the statement said.

Chris Cowley, president of the group, said in an email on Monday that around 60 out of 142,000 retired members “have expressed interest in increasing the 50-Day re-employment rule” since September.

At a news conference following a meeting of opposition politicians and health sector representatives, critics expressed concerns over rising hospitalizations from COVID-19 and the lack of data on virus cases in schools and child-care centres. The government stopped publishing that information amid skyrocketing case numbers and reduced access to virus tests.

Ontario reported 438 people in intensive care with COVID-19 as of Monday and 2,467 people hospitalized with the virus in total, though not all hospitals report those figures from the weekend. The province reported 9,706 new COVID-19 cases, but Public Health Ontario has noted that the actual number of cases is likely higher.

In addition to closing schools, the province has temporarily cancelled scheduled surgeries, ordered spaces like restaurants, gyms, theatres to close and placed capacity limits on retail stores and social gatherings in a bid to preserve hospital capacity.

The government has said that most of the other restrictions are to be in place until at least Jan. 26.

Doris Grinspun, CEO of the Registered Nurses’ Association of Ontario, said Monday that in order to prioritize schools, the province should have brought in more closures to rein in Omicron’s spread. Since that has not happened, she said reopening schools “will exacerbate the situation” in hospitals.

“It’s not about the kids. It’s about the system and what the system can cope (with),” she said, noting that schools could have been made safer earlier in the pandemic with mandatory vaccinations for teachers and access to N95 masks.

“It’s a problem that we created,” she said. “I don’t think we can do it in seven days.”

HUNTER: How Jeffrey Epstein exploited the prince and the press