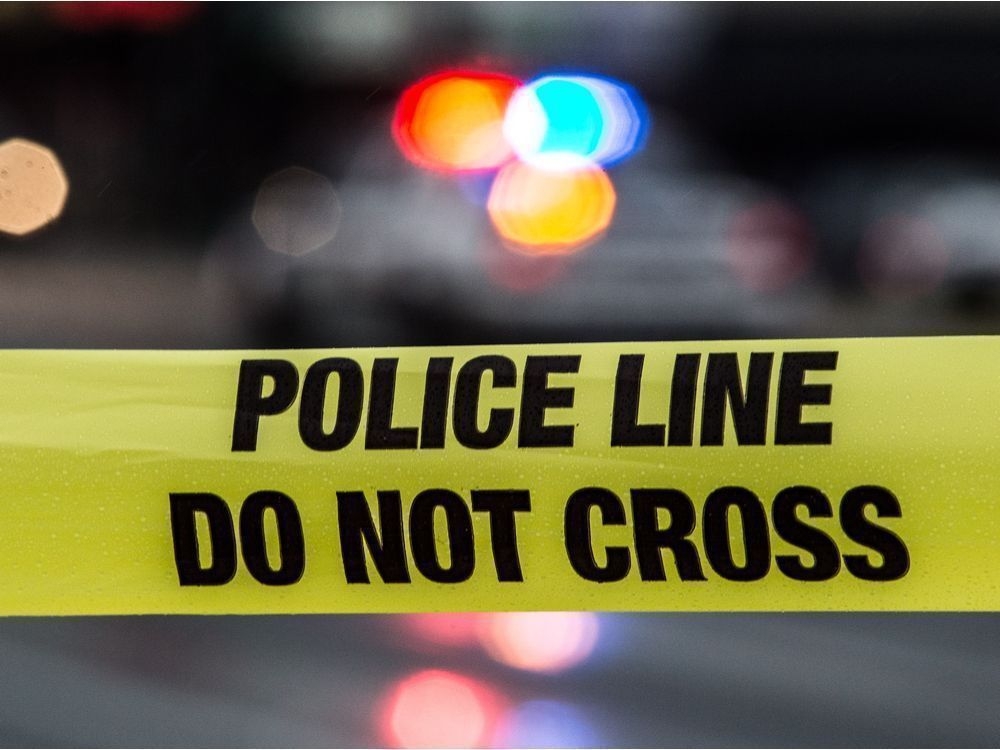 A Toronto man has been charged after a fatal hit and run in Scarborough.

Paras Goyal, 21, is charged with failing to stop at scene of accident causing death after a 78-year-old man was struck by a vehicle around 7:45 p.m. on Jan. 6.

Authorities say the victim was crossing Lawrence Ave. E., near Brockley Dr. when he was struck by a vehicle. The senior was pronounced dead after being rushed to a hospital.

A man was stabbed near a building in East York on Saturday night.

Toronto Police said officers responded to reports of a stabbing at Dawes Rd. and Gower St. at around 9:47 p.m.

When they located the victim, he was suffering from serious stab wounds and taken to hospital.

No suspect information has been released.

A two-alarm fire engulfed a third-floor unit in a building at Lower Jarvis St. and The Esplanade just before 8 p.m. on Saturday.

Firefighters reported flames were coming out of the unit and people had to be evacuated out of windows, according to Toronto Police.

Two people were taken to hospital to be treated for smoke inhalation and hoarding was an issue for firefighters attempting to enter the unit, CP24 reported.

Omicron threatens to slow down reopening

Hit by a ransomware attack? Your payment may be deductible