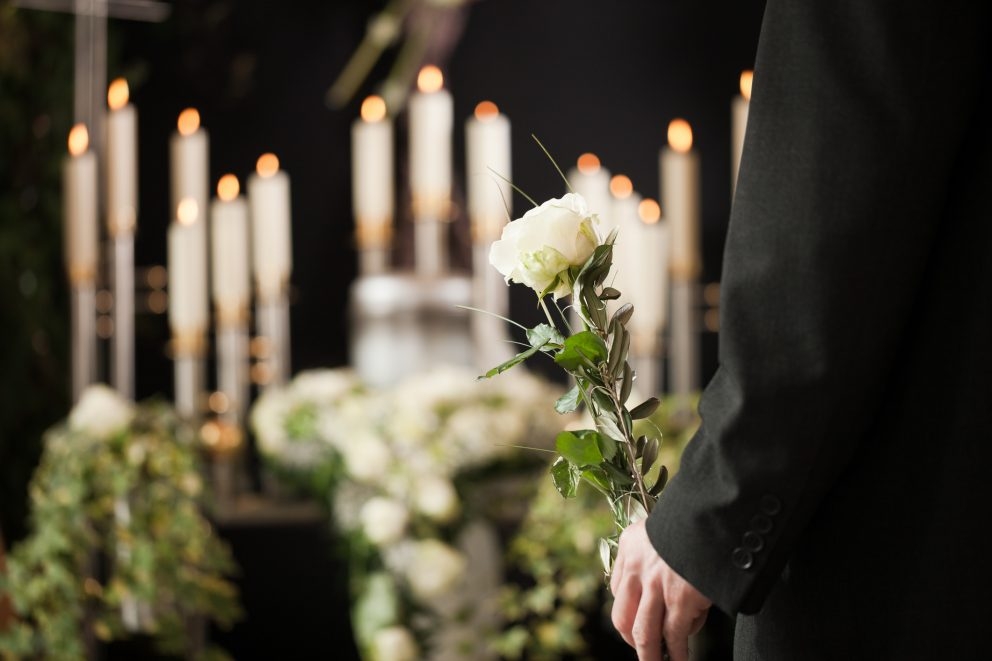 The rituals and grieving around death have been altered by the pandemic, a shift being observed in real time by those in the funeral industry.

Neil Verburg, Manager of Planning at Turner & Porter, listed some of the changes  — “virtual” funeral attendance, creative ways of honouring the dead despite restrictions, delayed celebrations of life.

Some people who experienced the death of a loved one at the start of COVID have not been able to gather with family for almost two years, said Verburg. Pandemic lockdowns, a closed U.S. border and the ongoing exigencies of travel have made reunions impossible for many.

“I do think families are experiencing grief in a different way than other generations did,” he said in a recent interview.

It’s a new perspective on grief, he adds.

At the start of the pandemic, funeral homes were among many industries that had to make immediate and drastic changes.

Now almost two years into it, Verburg said he is impressed with human resilience and grateful for his hardworking staff.

“So many have worked tirelessly throughout, and we are thankful to the families that have entrusted their arrangements to us.”

(Interestingly, this is not Turner & Porter’s first pandemic. The family firm has existed for six generations, since 1874, so they were here for Spanish ‘flu epidemic of 1918, not to mention two world wars and other tragedies such as the Empress of Ireland. “ They have been so committed for such a long time,” said Verburg.)

Despite the umpteen changes and challenges during the pandemic, he said, Turner & Porter helped organize many different and creative types of celebration.

Some hold the (often delayed) celebration of life on another milestone date, such as the deceased’s birthday or wedding anniversary, as it has special meaning to the family.

Some families hand out personal mementos — mom’s favourite cookies, wrapped with the recipe card, or dad’s snazzy neckties — and other events are organized around activity.

“Some celebrations suggested people do a good deed in honour of the dead, such as donate blood or read to a child — something interactive.”

Asked about people’s emotional responses as the pandemic has progressed, Verburg said he and his staff saw anger and frustration among bereaved families early on.

The temperature now, said Verburg, is more like disappointment.

“But people are resilient. They do adjust. We see and hear of friends and coworkers rallying to help each other,  sending food, for example, and not just flowers. Or shovelling a neighbour’s snow.

“Some of the practical ways of helping may be just as important as the emotional. People find a way.”

Certainly, the pandemic has caused people to contemplate their own mortality, and increasingly, said Verburg, people are getting organized while they can for the sake of their families.

“Whether that’s a will or assigning power of attorney or making a funeral plan, providing guidance for those left behind is a gift.

“Sometimes the smallest detail can be so meaningful.”

Will Biden sacrifice Harris for his own salvation?

ODDS AND ENDS: Dog food luggage and other offbeat offerings