KINSELLA: Political predictions are risky business and rarely pan out 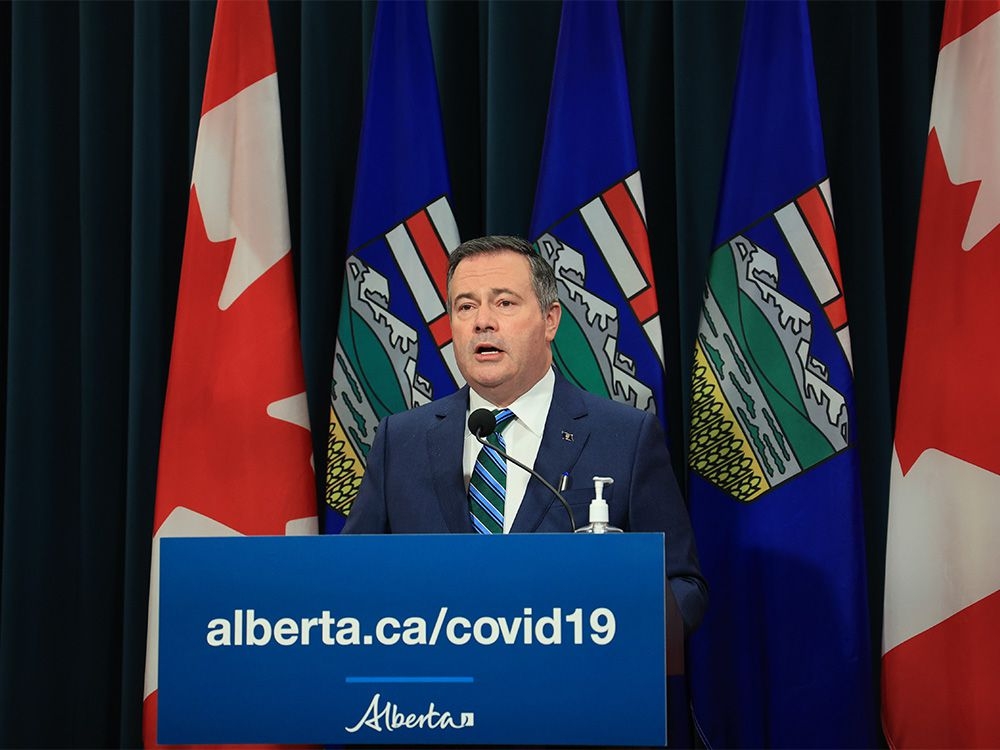 Whenever I advise a politician, I always make a prediction.

“I predict you will have a long and prosperous political career,” I’d say, “if you don’t make any predictions.”

The most famous cautionary tale about political predictions comes from 1948. (I wrote all about it in one of my books, which I predict you will now want to buy.)

1948 was a U.S. presidential election year. That year, Harry S. Truman was the Democratic candidate and the incumbent. Thomas E. Dewey was the Republican standard-bearer and the Governor of New York.

The Chicago Daily Tribune was pretty pro-Republican and regarded Truman as a “nincompoop,” quote unquote. Their Washington correspondent filed his election night story early — too early — and the resulting Daily Tribune headline forever became the stuff of legend: DEWEY DEFEATS TRUMAN, it hollered.

Except, he didn’t. Truman won a massive electoral college victory. So much for political predictions.

During the pandemic era, in Canada, we’ve been on the receiving end of a few, too. Remember a cowboy-hatted Alberta Premier Jason Kenney boasting at the 2021 Calgary Stampede that the province would experience the “best Summer ever”? His party even sold ball caps bearing that prediction, so confident were they.

Covid-19 went thereafter on a rampage in my home province.

So, in September, Kenney apologized: “It is now clear that we were wrong. And for that, I apologize,” he said.

But polls suggest Albertans have not yet forgiven him.

And, to be fair, he’s not alone in getting things wrong.

Prime Minister Justin Trudeau, for example, stepped into the minefield that is the soothsaying business in November 2020. The pandemic’s almost over, Trudeau suggested: “We’re going to need to have to do this for another few weeks, for another few months, and we can begin to see the other side of this.”

A “few weeks”? Nope. It’s much more than a year later, and the number of infected Canadians is worse than it’s ever been — with no end in sight.

But Kenney and Trudeau aren’t alone. The leading American infectious disease specialist, Dr. Anthony Fauci, actually forecast the end of handshakes: “I don’t think we should ever shake hands ever again, to be honest with you.”

That one didn’t come to pass, either. Many people still do, although perhaps not as much.

Other predictions by politicos and polling expert types: birthday candles would never again be blown out; office spaces would never be used again, or not like they once were; samples in cosmetic stores — gone; business attire — toast; air travel — buh-bye; oh yes, and cities — cities, along with all that other stuff, were declared null and virus-voided. By some supposedly-smart political people, too.

A few pandemic prognostications were crazier than an outhouse rodent, and everyone knew at the time. Witness President Donald Trump’s firm prediction that the virus would go away by the time the weather got warmer.

The virus didn’t go away, however. But Donald’s presidency sure did.

Political predictions are risky, risky business. We ink-stained wretches make preposterous predictions all the time, and we rarely get called on it. But woe unto the politician — cf. Trump, Kenney et al. — who has a muddied crystal ball. They’ll never hear the end of it, if they get things wrong.

So, no predictions, here, about when the pandemic will end, whether another variant is heading our way, or whether the Maple Leafs will ever actually win something (anything).

Instead, I verily predict that this column will end right about here.

(And the Leafs will never win.)