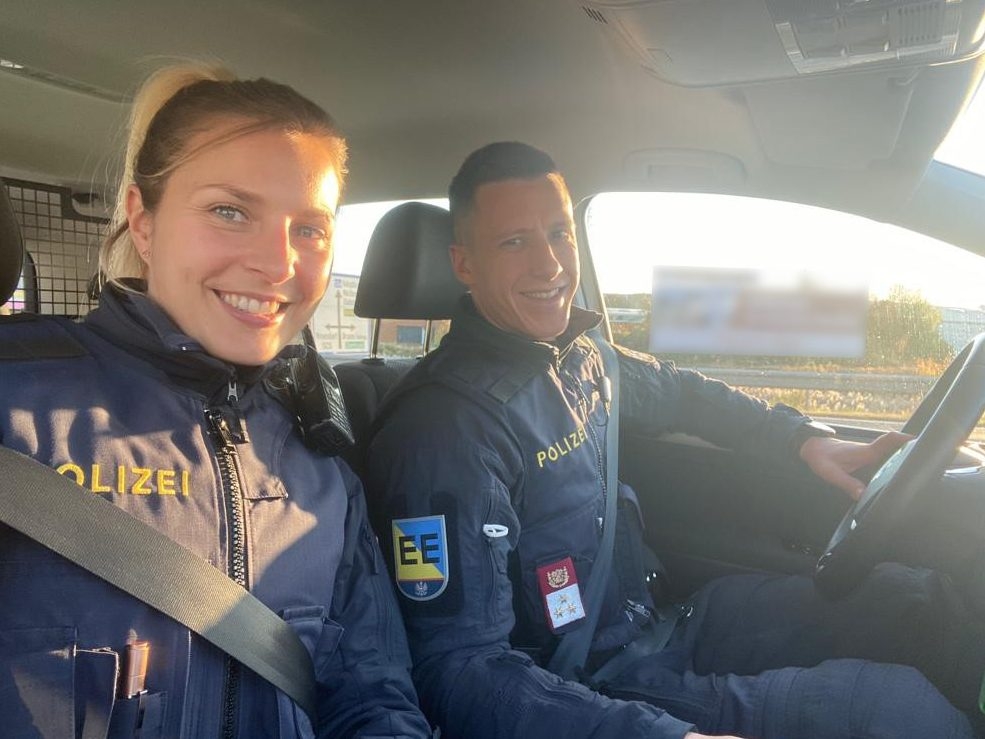 Two off-duty cops from Austria on their way to a vacation in Canada took down an unruly passenger mid-flight, Austrian authorities said.

The incident happened last Wednesday on a Luthansa flight from Frankfurt, Germany to Toronto.

Two hours into the trip, a passenger started making threats, endangering the safety of the aircraft, the Austrian Interior Ministry said in a press release .

After quietly consulting with the pilot and the crew, the two cops leaped into action, overwhelming the man “with operational techniques that have been tried and tested by the Austrian Federal Police,” the ministry said.

The disruptive passenger was handed over to Canadian authorities after the plane landed, according to the ministry.

“Any passenger who disrupts operations can seriously endanger the safety of a flight. I am proud of our two servants — their intervention was  intelligent and courageous,” Austrian Interior Minister Gerhard Karner said in a press release.

“This intervention shows once again how professional and committed the police officers are in Austria, even when they are off duty and on vacation.”

Lufthansa confirmed the incident happened on its Dec. 29 flight, the Associated Press reported. The airline thanked the unnamed officers for their help but declined to provide further details.

Puzzles a go-to while battling depression

Dundas name to be removed from Toronto streets, other public amenities

Canadiens fall to Lighting, down 3-0 in Stanley Cup final