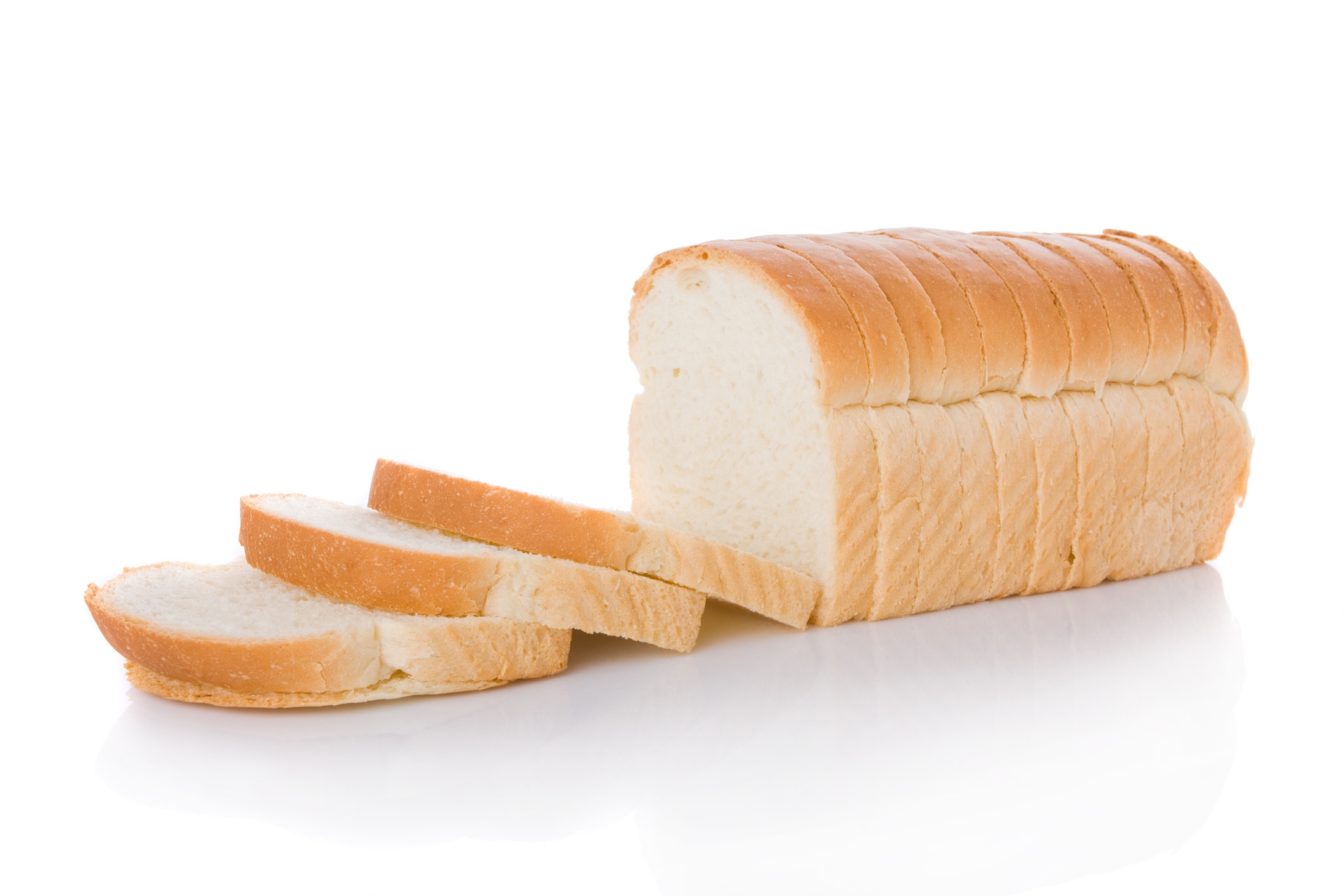 Millions of Canadian sandwich makers could soon be sharing in a huge pile of dough.

An Ontario judge has given the green light to a class-action lawsuit against the major players in the $40-billion packaged bread market — including Loblaw, Sobeys and Metro — for an alleged 20-year price-fixing scheme. The cartel of manufacturers and grocery chains are accused of colluding to inflate the price of “soft top” sandwich loaves like Wonder Bread and pocketing about $5 billion in ill-gotten gains.

That’s a lot of bread.

“It affects practically every Canadian who has bought packaged bread during the conspiracy period — you’re looking at 19 years or so of packaged bread sales across Canada. It’s an awful lot of commerce” said David Wingfield, one of the lawyers leading the lawsuit.

“That’s why these (alleged) price-fixing conspiracies are a form of fraud on the economy. You take a small amount of money from everybody, every week, over a long period of time, it adds up and it hurts the economy as well as the people who paid inflated prices.”

If the lawsuit is successful, companies like Loblaw could owe each consumer far more than the $25 gift card they were handing out to placate angry customers after they confessed their part in the scheme to the Competition Bureau in 2017.

“I certainly hope so,” laughed Wingfield.

“Bread, according to the biblical Book of Prophets, is the staff of life,” wrote Superior Court Justice Ed Morgan in his decision last week certifying the class action. “According to the Plaintiffs, it is also key to the Defendants’ book of profits.”

The proposed class involves anyone who bought packaged bread from the named companies between November 1, 2001 and up until Dec. 31, 2021.

“There is certainly sufficient evidence to support, for certification purposes, the allegation that this product has been the subject of a price-fixing conspiracy. Loblaw and George Weston have admitted to the conspiracy even if those it says were its co-conspirators persist in denying it,” the judge wrote.

“There is some — indeed, more than just some — basis in fact to indicate that damages may be awarded to consumers as well as businesses who paid intentionally inflated prices for packaged bread.”

Morgan declined to expand the class to include people who bought fresh bread — he didn’t buy the argument that the alleged price-fixing on packaged bread spilled over to increase the cost of the fresh variety.

The scandal erupted in 2017 after the Competition Bureau disclosed it had begun an investigation after whistleblowers at Weston Bakeries approached the federal department to admit their participation in the alleged   collusion .

As a result of coming forward, Loblaw and its affiliates received immunity from prosecution. More than four years later, the Competition Bureau investigation is still ongoing.

None of the allegations have been proven in court. “We see no evidence of any Sobeys involvement in the conduct being alleged and have seen absolutely no indication that Sobeys contravened competition law. It is unfortunate that our brand has been painted with the same brush as others,” a spokesperson wrote in an email to the Toronto Sun .

Metro declined to comment and the other companies could not be reached.

According to Wingfield, there are still a few more years of litigation ahead so don’t count your money just yet.

But the future pile of dough could be the greatest thing since sliced bread.

Transit will move Toronto better than cars ever could

Cost of food rising across Canada