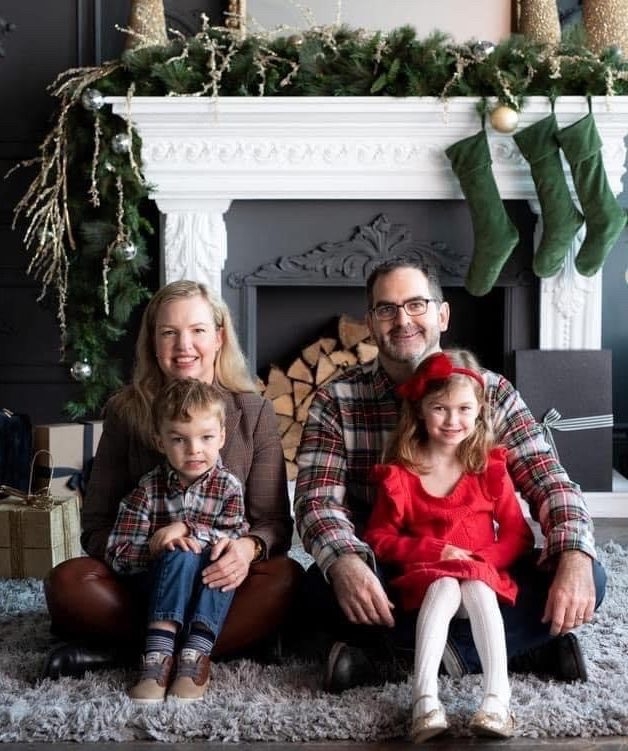 A two-week delay to the start of in-person learning in Ontario schools is being slammed by some parents as a decision that will continue to hurt students and put them even further behind.

“I can’t believe they’ve done this to our kids again. I want to vomit,” said Bronwen Alsop, Founder of the Ontario Families Coalition. “I’m just disgusted.”

Alsop, an early childhood education worker, hoped the government would stick to a plan spelled out just last Thursday.

“They told us last week our kids would be going to school and now they’re not,” she said. “I can’t believe that malls and other places are open.”

The Ontario Families Coalition held a previously scheduled rally outside Queen’s Park on Monday morning pushing for schools to reopen as planned on Wednesday.

Parents who are members of the coalition had feared the situation would be changed by the government as the number of Omicron cases skyrockets.

That fear was confirmed Monday by Premier Doug Ford.

“I know this isn’t the news anyone wants to hear, but, with the new variant, the ground is shifting every single day,” the premier said during his morning announcement held after a rare Sunday evening cabinet meeting.

“I know online learning isn’t ideal,” he said, addressing parents directly. “But, above all else, I want to provide students and parents with certainty — not the turmoil of school closures because of not enough staff available to teach our kids.”

Premier Ford said the province will use the two weeks of online learning to try to increase the number of people vaccinated and boosted.

And also to help make schools safer for staff and students.

The Ontario Secondary School Teachers’ Federation, along with other unions, has demanded a series of measures to “address COVID-19 in schools so that students can safely enjoy the benefits of in-person learning.”

Those include smaller classes to promote physical distancing, along with boosting vaccination levels.

With January’s post-holiday resumption delayed, many parents are bracing for a broken promise in two weeks.

Governor against Washington: “You teach our children to hate our nation!”

McCARTHY: Access to justice and the courts should reflect the will of the people

Fans use flag to catch falling cat at stadium