ODDS AND ENDS: Dog food luggage and other offbeat offerings 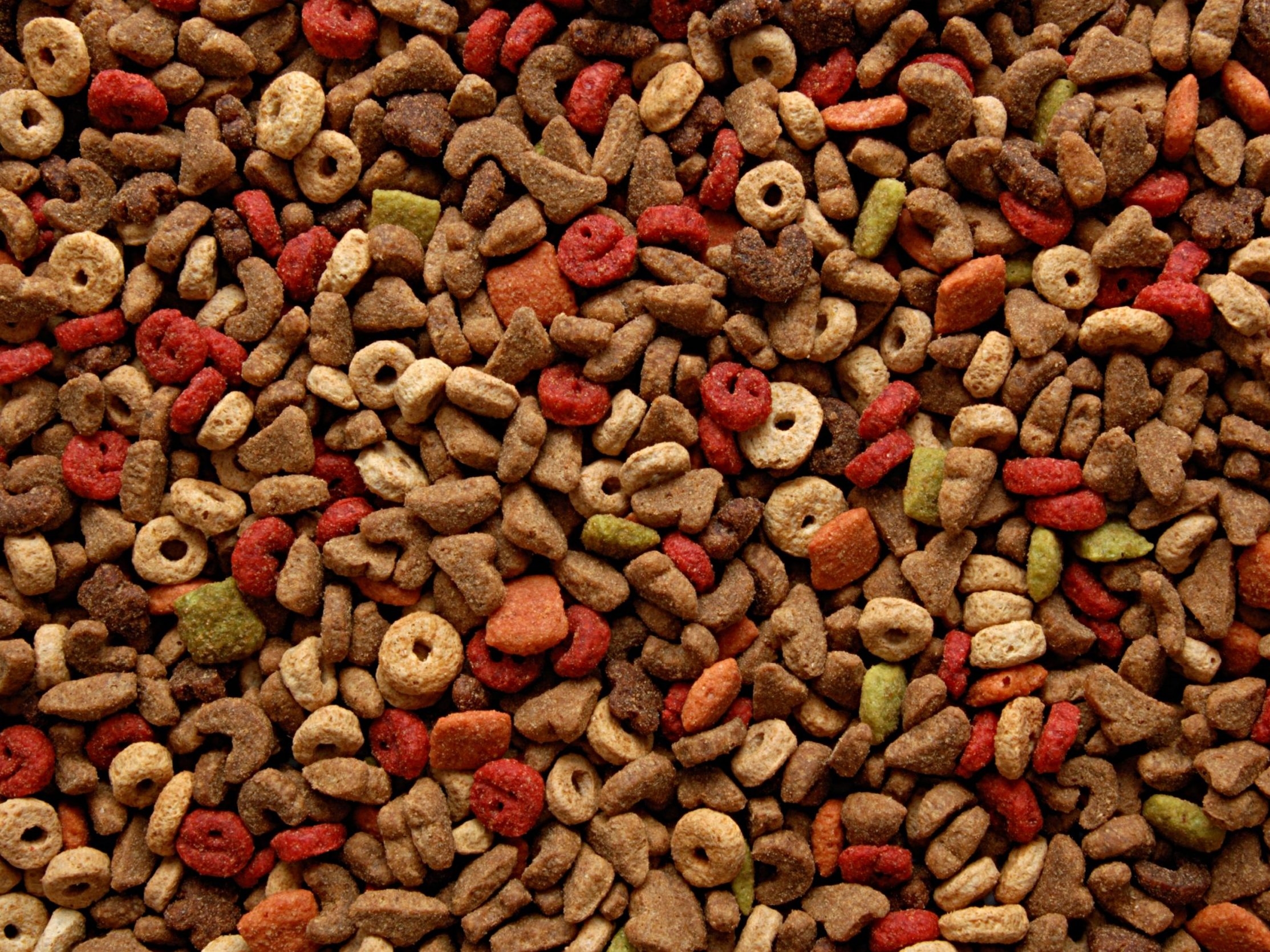 DO YOU MEAN DOG FOOD WASN’T THE INTENDED GIFT?

Imagine buying gifts while on vacation only to return home and find something else.

That’s what happened to a woman from New Hampshire who opened her luggage after returning home from a European trip to find the gifts were replaced with dog food and other stuff.

WMUR reported Gina Sheldon had spent two weeks in Italy and Paris for a business trip, spending some free time buying gifts for her loved ones in the process. When she returned home and started to unpack her suitcases, she found that what she had actually purchased were replaced with random things.

Sheldon said everything she bought for herself and others were replaced with “dog food, an old T-shirt, a shaving cream bottle.” Her original $3,000 worth of purchases included a leather jacket and leather purses.

She believes the gifts were stolen while at Charles DeGaulle Airport in France. She thinks the items were removed during the luggage scanning process.

Her flight was booked through Delta Airlines, who had issued an apology to Sheldon and vowed to investigate the incident.

A British lawyer who sued for harassment after a co-worker asked him to stop farting has lost his case.

According to the Irish Times, Tarique Mohammed lost his case against the Crown Prosecution Service for England and Wales. The barrister sued for harassment, stating he felt embarrassed after a colleague, Paul McGorry asked him to stop farting while working with him.

Mohammed claimed his continued farting was caused by medication for a heart condition. He said he had a heart attack in 2014 and was discriminated against for his disabilities by his colleagues.

The harassment lawsuit was raised after a 2016 incident when sharing an office with McGorry, who was reportedly aware of the heart attack and the side effects of the medication. According to the lawsuit, after multiple farting incidents in a quiet room, McGorry asked Mohammed: “Do you have to do that, Tarique?”

McGorry reportedly asked Mohammed if he could step outside to pass gas, to which he said he could not.

While Mohammed felt he was being harassed for his disability, a panel didn’t think so, stating it was reasonable for McGorry to ask him to stop.

The panel did accept that Mohammed was treated unfairly by the prosecution service by not allowing him to work at home twice a week and to leave the office at 4 p.m. in order to manage his condition, and by removing him from his court duties. For this, Mohammed will be receiving compensation.

TELEVISION SO REAL YOU CAN TASTE IT!

Have you ever wanted to lick your television screen?

Well, a professor from Meiji University in Japan has made that possible. According to ABC7 , Homei Miyashita, an associate professor at the university’s School of Science and Technology created “Taste the TV” which utilizes a combination of 10 different flavours to create the taste of food products shown on the screen.

So how does it work? The flavour is distributed on a film that slides onto the television screen, allowing viewers to lick it and “taste” the food they’re seeing in front of them. Miyashita said his invention gives people a chance to taste food from around the world without the need to travel.

He hopes people can one day “download and enjoy the flavours” of food from restaurants they like, regardless of where they are based in the world. Miyashita said the aim of his research is to review the relationship between humans and content.

One would expect a shark to take a chomp out of a surfboard in the middle of the Pacific Ocean.

A woman who was surfing in Hawaii claims the bite mark on her board was left by a wild boar. Ingrid Seiple was surfing off Oahu Kaena point when she saw what she thought was a monk seal in the water.

That view changed when the animal lifted its head above water, revealing itself to be a wild boar out for a swim.

“That’s when I realized it was a pig, and it saw me. It started swimming toward me as fast as it could! I was shocked,” Seiple said in an interview with KITV .

The surfer said she was trying to paddle away from the boar when the animal started to get closer to her. Seiple said she pushed the surfboard between her and the boar.

That’s when she said the animal bit the board. Seiple was uninjured during the incident.

The surfer believes the boar may have been chased into the water by hunting dogs and just got caught up in the current.

How the Russian “Checkmate” can destroy the American aviation industry

SUN STREETER: Is a federal election safe during a pandemic?