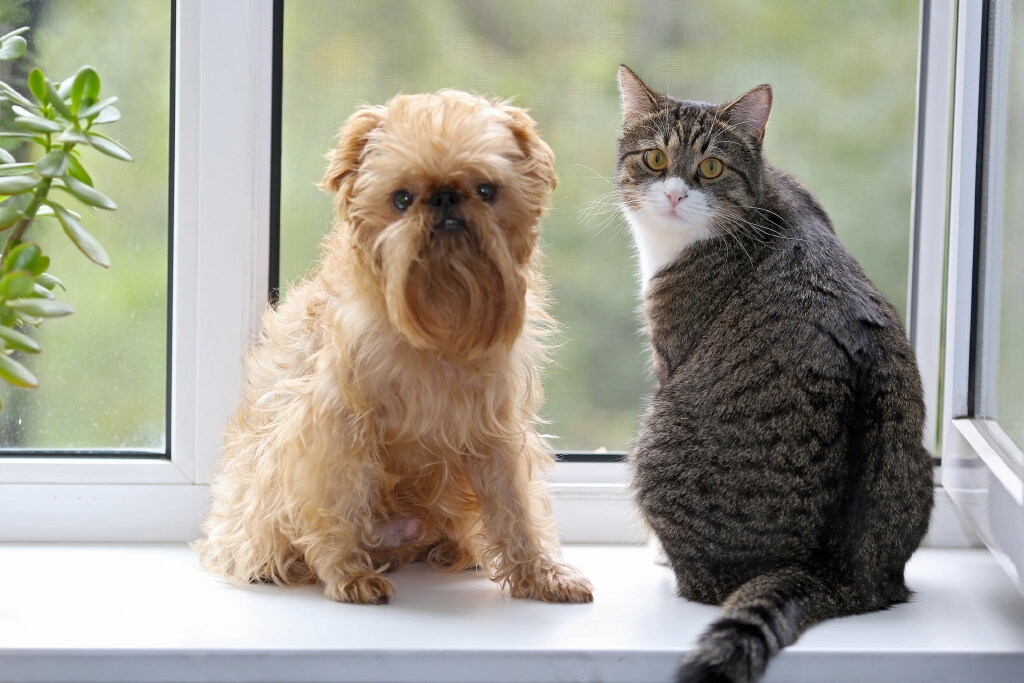 Cats are burning down the house.

Cat owners are being warned that felines are potential firestarters, the New York Post reports.

A new report shows that cats have started more than 100 house fires in South Korea in the last three years.

Experts say cats likely start fires by switching on electric burners or by pawing touch-sensitive buttons on the surface of a hotplate.

“Cat-related fires are continuing to occur recently,” Chung Gyo-chul, an official with the Seoul fire department, said in a statement. “We advise households with pets to pay extra attention as fire could spread widely when no one is at home.”

Pet owners should move all flammable objects from around the stove, such as paper towels and hand cloths, and install child-proof knobs.

Seventy per cent of American households have a pet — about 90.5 million families for whom pet-induced fires are also a risk.

The National Fire Protection Association says at least 750 home fires per year are started by a pets.

O’Toole and Singh warming up voters as Trudeau turns them off: Poll

WARMINGTON: ‘Iceberg’ homes a cause of neighbourhood concern