A look at what Nostradamus saw for 2022 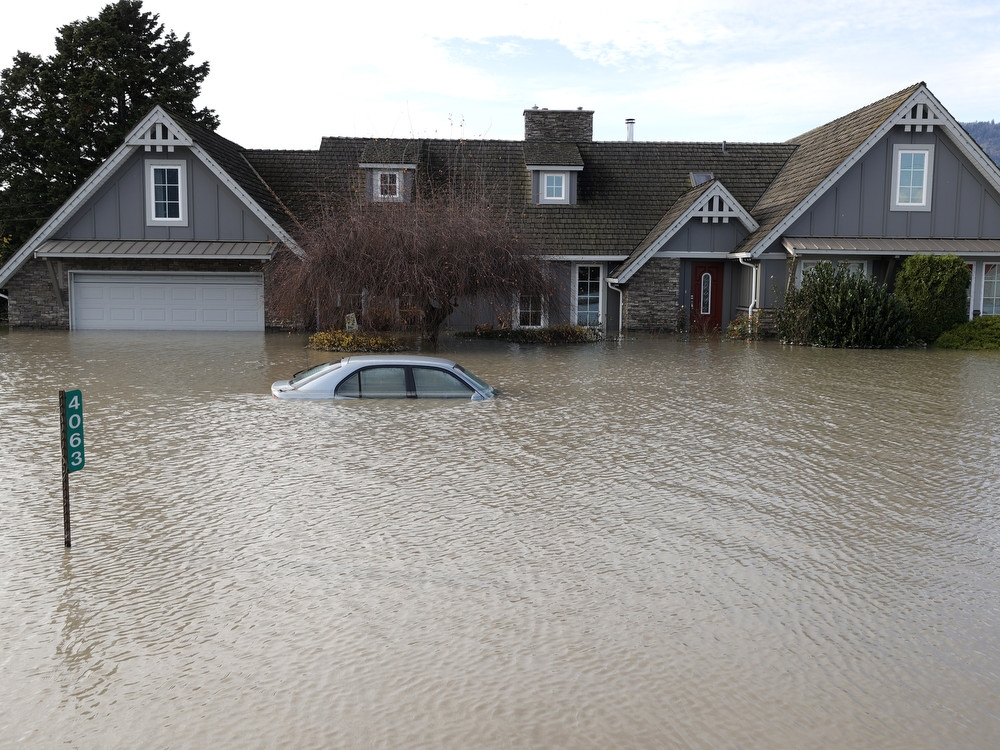 It has been a year of historic floods and wildfires in British Columbia, severe drought in the Prairies, and the wild scourge of inflation across the country.

And as this grim year comes to a close, the news is getting even grimmer, according to the New York Post, which has taken stock of the prophecies of long-dead Nostradamus.

The French plague doctor, astrologer and seer published his famed and widely-quoted book “Les Prophéties” in 1555.

The book – by a man referred to as the Prophet of Doom – is chock-full of poetic predictions and foretells of coming wars, natural disasters, assassinations, nuclear attacks and revolutions.

His prose is heavy with words like pestilence, famine, blood, sorrow and fire.

But Nostradamus’ predictions are intentionally vague and open to interpretation.

Here is a look at what the Post says he has apparently forecast for 2022.

Nostradamus predicted inflation and starvation will befall us in 2022, writing, “So high the price of wheat/That man is stirred/His fellow man to eat in his despair.”

With Canadian inflation at historic highs, the price part of that warning has so far been proven true.

Let’s hope his accuracy is off for the cannibalism prediction.

Nostradamus wrote, “The Moon in the full of night over the high mountain/The new sage with a lone brain sees it/By his disciples invited to be immortal/Eyes to the south. Hands in bosoms, bodies in the fire.”

That passage appears to reference the escalation of – and reliance on – artificial intelligence.

Perhaps we should ask Alexa or Google about that one?

Based on this cheery passage from Nostradamus, “For forty years the rainbow will not be seen/For 40 years it will be seen every day/The dry earth will grow more parched/And there will be great floods when it is seen,” we could surmise that droughts and floods of punishing proportions are coming.

But judging by this summer’s historic rains and parched conditions, they are already upon us.

The French writer also gave an apparent nod to the rise of cryptocurrency.

“The copies of gold and silver inflated/Which after the theft were thrown into the lake/At the discovery that all is exhausted and dissipated by the debt/All scripts and bonds will be wiped out,” he wrote.

His predictions are not always on the money.

Gold – as of Thursday – was having its biggest annual decline since 2015.

But a wave of Silicon Valley engineers and executives are leaving high-level positions to join crypto startups.