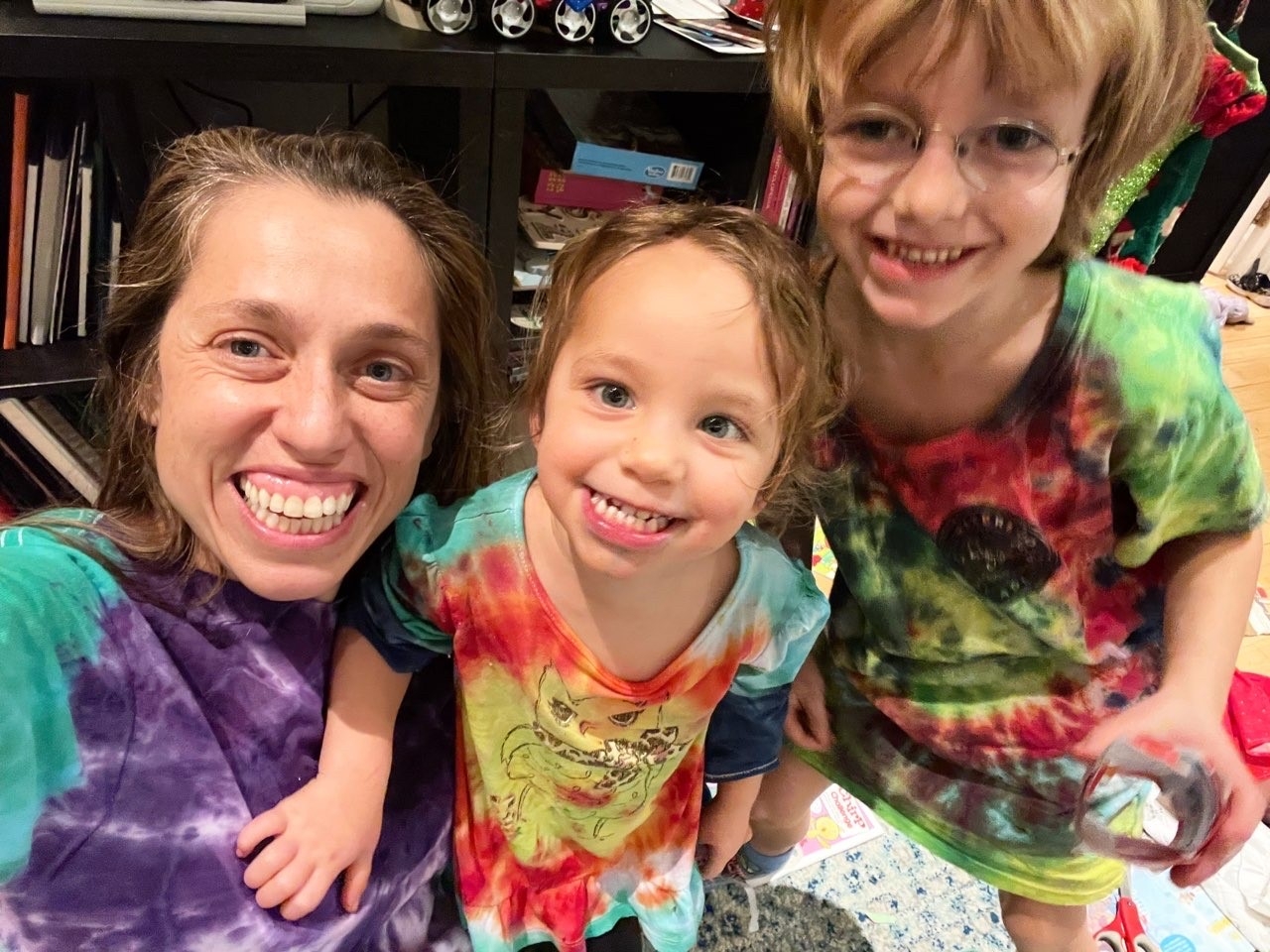 ‘Until I physically drop off my kids on January 5th, I really don’t trust how things could change’

It is a two-day delay for the resumption of classes, but some parents say they will not believe it until they see it.

“Until I physically drop off my kids on January 5 th , I really don’t trust how things could change,” Bronwen Alsop, founder of the Ontario Families Coalition, said Thursday.

“I’m anxious and my kids are definitely wanting to go back to school and they’re very excited. So they think they’re going back”

Alsop has been deeply concerned about the risk of reverting to online learning because of the effect it has had on her two children during COVID-19.

“I don’t understand why our children are still put through a delay for something when others are open,” Alsop explained.

“I’m very frustrated for my kids that they have to lose two days out on learning. Every day counts.”

Her daughter, she said, has had her reading skills suffer and – even during the short holiday break – was missing her friends.

Athena Reich, a single mother of two, was encouraged by Dr. Moore’s announcement.

“It seems reasonable as long as they keep their word about it,” Reich said.

“It has always fallen too harshly on the kids. I think at the beginning we didn’t know – but very soon we knew that COVID wasn’t hurting the kids.”

As the mother of a two-year-old and six-year-old, Reich feels “thrown under the bus” by past school closures, which she calls “inexcusable,”

“I think that Ontario is finally starting to shift towards and endemic paradigm,” Reich said.

Alsop’s coalition is still planning to go ahead with a rally at Queen’s Park Monday morning to keep their concerns on the radar.

“We are still holding that,” she said. “We are not going to tolerate any delays for whatever reason.”

“I never trust anything that they say. They say January 5 th but in two days things can change.”