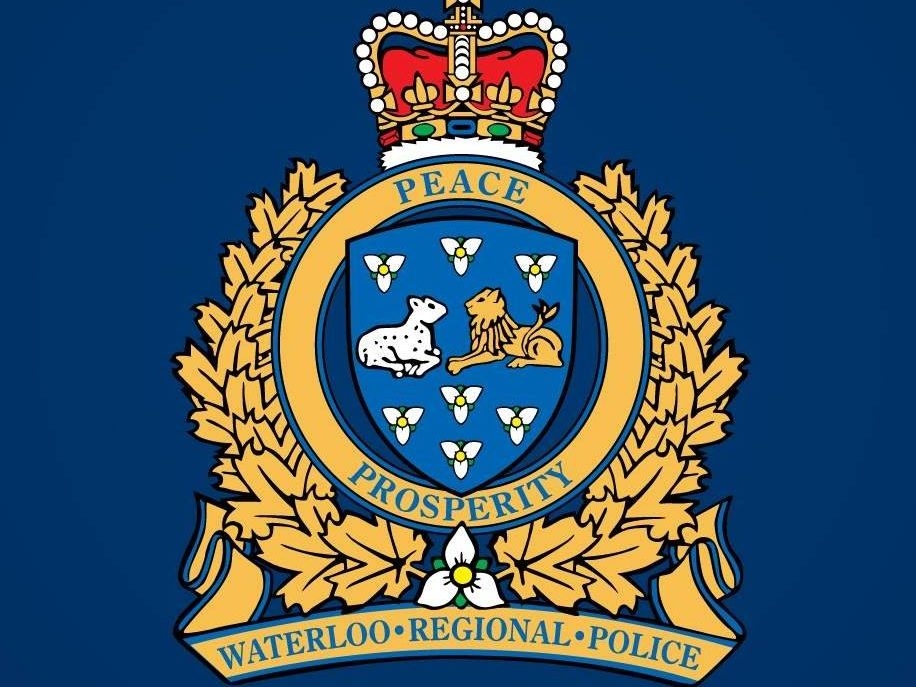 “A passerby, who attempted to stop the female, was threatened,” police said

A woman is accused of dumping a baby girl in the cold outside of a Kitchener home two days after Christmas.

Waterloo Regional Police say officers responded to multiple calls regarding a woman abandoning an infant in a stroller at the side of the road by a residence in the area of Dixon and Eckert Sts. shortly after 11 a.m. Monday.

“The female then attempted to flee the area,” police said in a news release.

The temperature would have been about 1C at the time.

“Through the investigation, police also learned that a passerby, who attempted to stop the female, was threatened,” police said. “Several other individuals assisted police in locating the female.”

A 32-year-old Kitchener woman was arrested and charged with child abandonment, uttering death threats and breach of a probation order.

The baby, believed to be under two months old, was found safe and examined by paramedics.

Police have not revealed whether the accused, whose name was not released, is the infant’s mom.

“We cannot confirm the relationship between the female and the baby,” Const. Andre Johnson said Wednesday. “Also, to protect the child’s identity, we will not be naming the female.”

BONOKOSKI: If Ryerson changes its name, there shall be fire

Duchess of Sussex launches mentoring project on her 40th birthday

Arrest made in alleged assault of woman at Lawrence Station