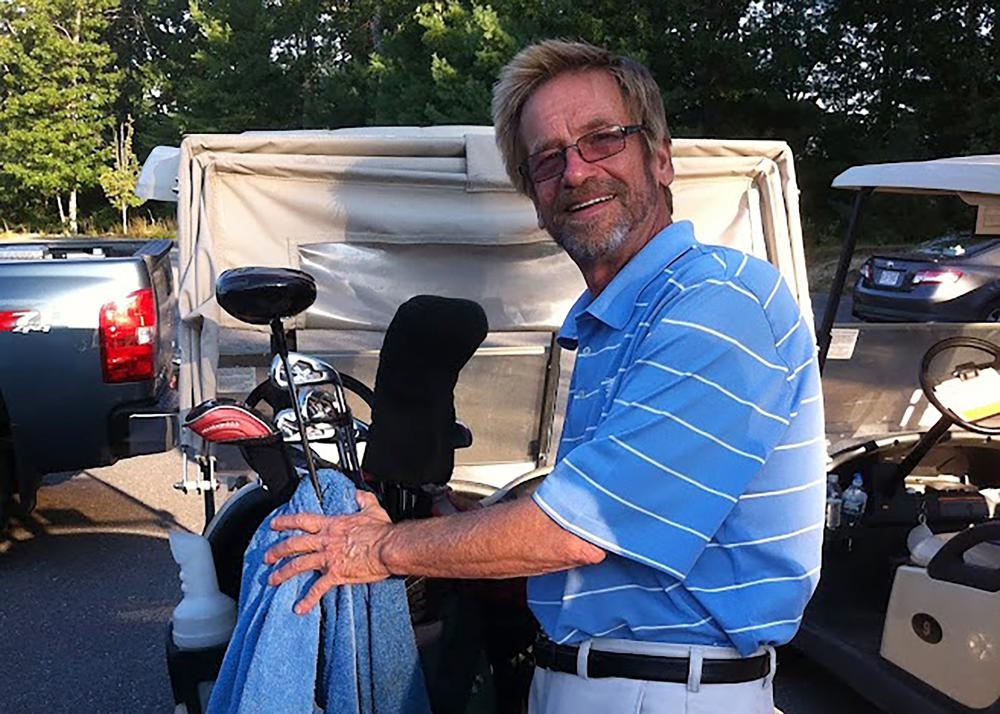 The identity of a man who was on the lam after stealing $215,000 from a bank more than 50 years ago was revealed to his loved ones, who are in shock.

Thomas Randele, 71, who was previously known as Theodore John Conrad, died after a battle with lung cancer earlier this year in the Boston suburb he called home for five decades.

Up until his death, however, he carried a secret with him: he was a former bank teller who pulled off one of the biggest bank robberies in Cleveland’s history back in 1969.

Conrad, who was 20 at the time, made off with $215,000 – which works out to be about $2 million today – and left town, never seeing his family or girlfriend again, reported The Associated Press .

He eventually made his way to Boston, created a new identity, met his future wife and worked as an assistant golf pro and car salesman, which he did until he retired after 40 years.

“He was just a gentle soul, you know, very polite, very well-spoken,” said Jerry Healy, one of a group of five or six salesman who remained close for much of their careers.

“It never dawned on us, and that’s a half a dozen guys that aren’t easy to fool.”

Last month, Randele’s family confirmed that he confessed his real identity right before he died.

What remains unclear is why he took the money and what happened to it. The Marshals Service is investigating whether he lost it through bad investments.

Randele and his wife, Kathy, filed for bankruptcy protection in 2014. Court records showed they then owed $160,000 in credit card debt and had few assets.

Investigators believe he was inspired by the 1968 heist film The Thomas Crown Affair , about a bank executive who stole $2.6 million and turned the caper into a game. They also believed that;s how he chose his new name.

Shortly after Randele’s identity was revealed, his friends were in shock – but it didn’t affect what they thought of their longtime pal.

“The man I knew didn’t change all of a sudden because of something he did a lifetime ago,” Healy said. “He was a good man, he was my friend and I think no less of him today than I did before this all came out.”

SUN NEWS EXTRA! Stay In The Loop: Subscribe to our Midday Sun newsletter for free!

Wikipedia and the “COVID-19 pandemic”