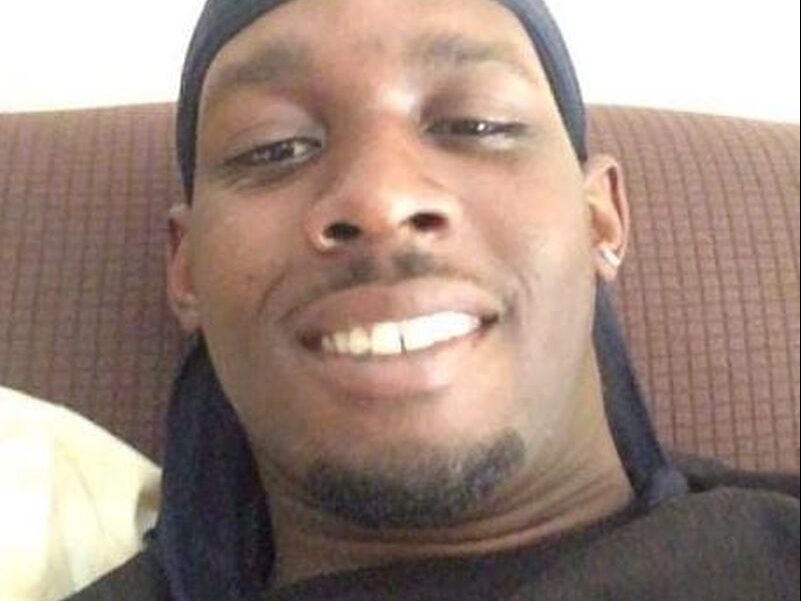 Jamar Hall, 29, was shot and killed in his home; police are seeking two men who fled

The family of a man shot and killed in his home on Boxing Day is raising money to help pay for funeral arrangements and to provide for his children.

Jamar Hall, 29, of Toronto was found suffering from gunshot wounds in his townhome near Humber Blvd. and Alliance Ave at about 7:45 p.m. the day after Christmas.

Two men were seen fleeing the area, according to police.

“We have started a page for our little brother. He was murdered in his home December 26th, 2021 by armed intruders,” wrote Machalee Watkins on a GoFundMe page she organized .

As of Tuesday afternoon, the fund had raised over $6,300.

One neighbour who lives nearby Hall’s townhome said she fears for her family’s safety.

“I moved from Jane and Finch to come down here,” said mother of two young boys, Roxy, who spoke to the Sun Monday afternoon.

Roxie said she never heard anything that sounded like gunfire.

On the GoFundMe page dedicated to Hall, one donor named Shelby Brown wrote “You will be truly missed. You are amazing and will continue to shine bright. R.I.P.”

“Our brother’s death was tragic and unexpected. We are asking for support with funeral arrangements and money that we can set up a trust fund for his children,” Watkins wrote on the fundraising page.

“Any little can help. We appreciate your kindness in advance. Bless you.”

Homicide is investigating and is asking anyone with the smallest bit of information to contact police or reach out anonymously to Crime Stoppers at 416-222-TIPS.

Potency of unlicensed cannabis not so accurate: study

Volunteer at therapy farm dies after being rammed by a sheep

Feds working on vaccine passport for Canadians to travel internationally

What can be the list of targets in the United States for the Russian “Avangard”?