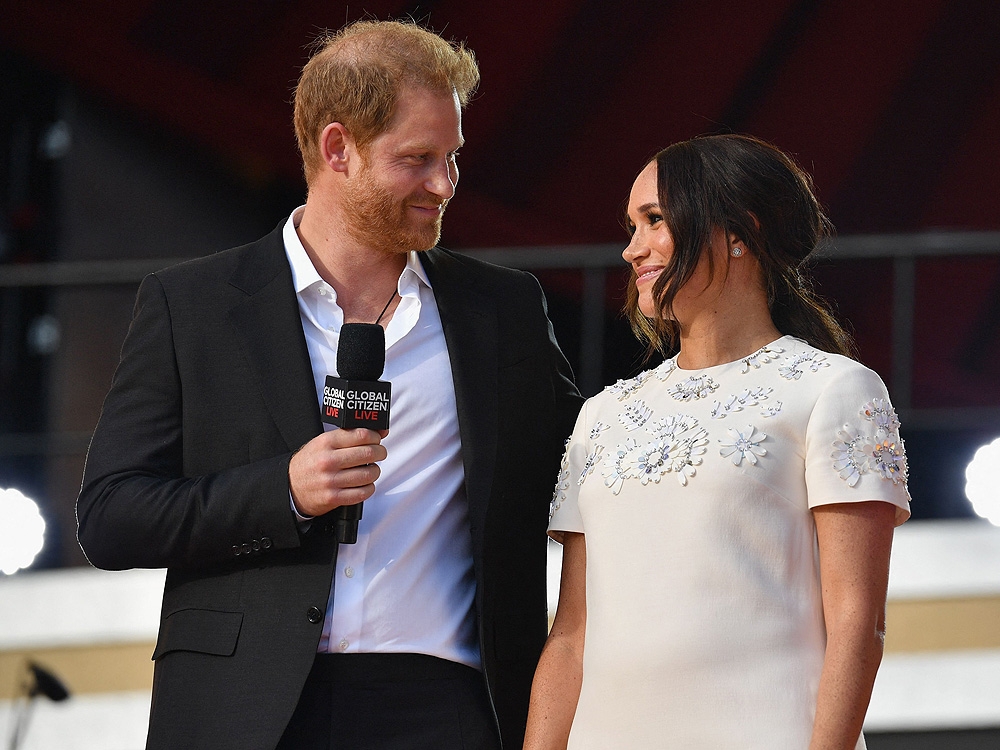 You know the drill: something about the Kardashians shopping and divorcing, something about royals fighting amongst themselves, something about politicians being stupid, plus the usual wretched excess, idiocy, louche behaviour, rehab, fakery, plastic surgery, divorce and destruction; lather, rinse, repeat.

Professional psychic John Cohan has made some fabulous celebrity predictions in the past, but he’s outdone himself for the new year.

.As reported in the New York Post , Cohan predicts Paul McCartney and Mick Jagger will get into a fistfight as their feud escalates.  Because who wouldn’t want to witness the Thrilla in Senila?

The “feud” consists of Paul McCartney lobbing insults at the Rolling Stones, calling them a blues cover band, etc; nobody can be bothered to insult the “cute Beatle” back because he’s just so irrelevant at all times.

We predict Jagger and McCartney will kiss and make up and pummel geriatric anti-vaxx racist blowhard Eric Clapton instead; our crystal ball says the famed guitarist will be just as big a tool in 2022 as ever.

John Cohan also predicts that Meghan Markle and Prince Harry will separate in 2022, something other psychics are likewise foreseeing. Not exactly a stretch, people.

Psychic Deborah Davies is quoted in the UK Daily Star saying,   “ I think Harry is missing the UK and his family, I think Meghan is steadfast that she won’t have anything to do with the UK and I think this will cause a divide between them.”

Davies is one of many psychics who believe William will be King of England sooner than people expect, with Charles getting short shrift in the king business.

Craig Hamilton-Parker is a psychic whose predictions for 2022 include the death of Queen Elizabeth some time after the four day celebration in June for her Platinum Jubilee — 70 years in service.

After the queen’s death, Hamilton-Parker thinks Prince Andrew will have to face the music over the whole Epstein debacle; he too believes Charles will not get to be king very long.

And he sees a big backlash against Harry and Meghan, whom he calls whingers who will eventually divorce.

He believes William and Kate will be the last British monarchs.

He also predicts a huge oil spill in Canada, so stay tuned.

Psychic Baba Vanga, who is blind and has been dead since 1996, made long-range predictions before her death and for 2022 she predicts an attack on the earth by alien forces, mass flooding and plagues of locusts.  Seems about right.

Here are some personal prognostications:

TAYLOR: Funding for Canada’s Reserve Force should be election issue

A real Hallmark love story for the holiday season

MANDEL: Why is serial killer out on day parole?