‘ALL HELL HAS BROKEN LOOSE’: Chicago’s mayor under fire for soaring crime 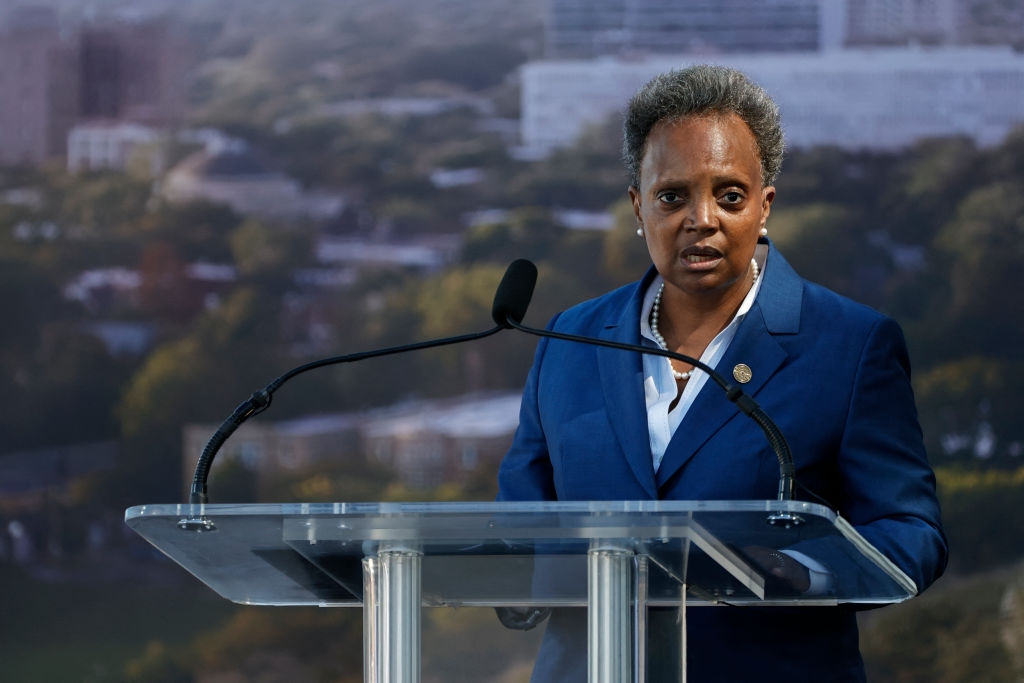 A Chicago 911 dispatcher is blaming the city’s mayor for the increase in crime amid staffing shortages in the Chicago Police Department.

Keith Thornton called out the local government and their failure to keep residents safe, telling Fox & Friends that Mayor Lori Lightfoot is responsible for the blood that has been shed.

“All hell has broken loose,” Thornton told reporter Lawrence Jones during his appearance on Tuesday’s show , detailing the “massive” amount of crime taking place in Chicago at “all hours of the day.”

He pointed out that overworked first responders are receiving no support from those in charge, yet being “micromanaged” by Lightfoot.

“The blood, in my opinion, is on her hands,” Thornton said, adding that under the Trump administration, federal help was neither “acknowledged” nor “wanted” by the mayor – hence the continuing issues.

“This is not a Black problem, a white problem, a Democratic problem, a Republican problem, a Latino problem, this is an all-hands-on-deck problem and everyone within Chicago should be fuelled up — and that’s why I’m taking a stand,” he explained.

Over Christmas weekend, three people were killed, and 23 others wounded in shootings around the city.

Lightfoot has yet to comment on the bloody weekend, instead posting a video alongside her wife, wishing residents a happy Kwanzaa, which is celebrated from Dec. 26 until Jan. 2, and urging the unvaccinated to get their shots.

The seven principles of Kwanzaa are as important as ever and should be a guide for all of us.

Happy Kwanzaa to all who celebrate. 🕯️ pic.twitter.com/kb0EtBwDMY

People were shocked, with one person asking, “How many people were shot this weekend?”, while another replied, “Is this a Saturday Night Live skit?”

Another added: “There’s been 7 carjackings since you tweeted this.”

Murders in Chicago are at a 25-year high, Fox News pointed out, with 793 recorded so far in the city that has 2.7 million people.

A school mourns student, 15, stabbed to death in after-school fight

Hydro One ordered to end seasonal rate class for cottagers