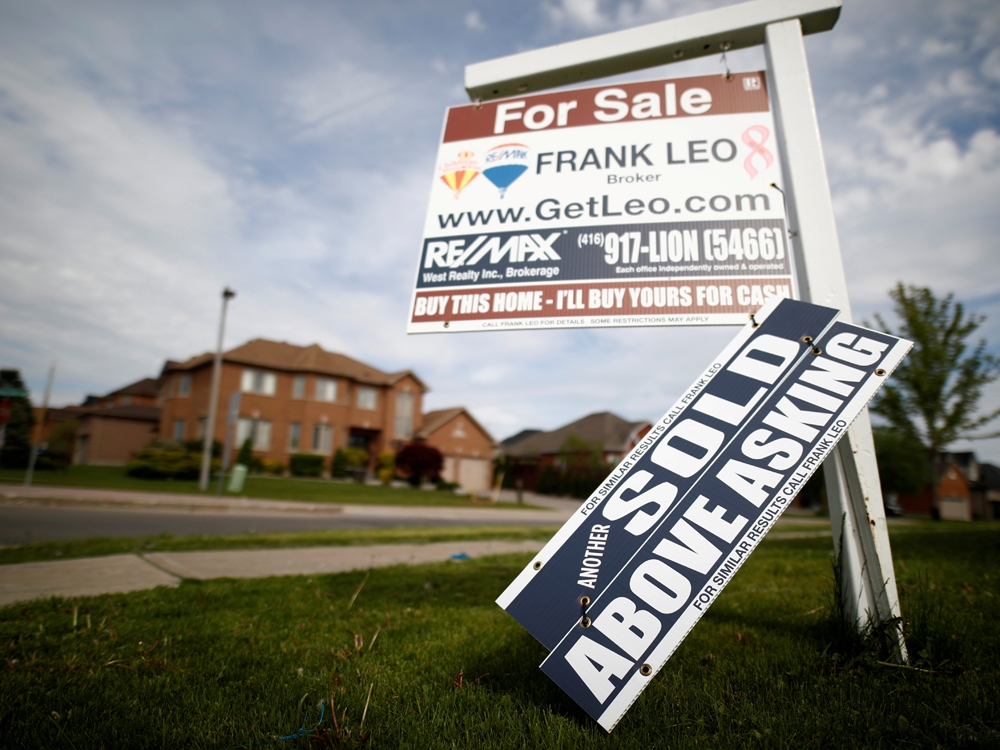 Some Canadians face a key decision as the new year approaches because — by all accounts — their mortgage money is about to get more expensive.

What should those with a variable rate do?  Should they lock in now?  And what about those people considering a first leap into the housing market?

“I have clients who are bidding on houses in bidding wars, and they’re still losing and not getting the homes.”

Millions of Canadians have flocked to variable mortgages in 2020 and 2021 because of record low rates, according to figures from the Canadian Bankers Association.

But in 2022, those rates are widely expected to begin to edge higher.

Earlier in December, RBC Economics wrote:  “We look for policymakers to be nimble and raise the overnight rate early in the second quarter to head off any persistent increase in inflation expectations,” economists said.

“Further increases will likely follow in the second half of the year and our call is that the bank will raise the policy rate by 75 basis points next year to 1%.”

That prospect has mortgage brokers saying they have been busy fielding a lot of questions from clients.

“We still do think that rates are probably going to be increasing in mid-2022 based off of the last announcement the Bank of Canada made,” Zlatkin said.

That makes it a good time for anyone with a variable rate to look into a next potential step if paying a higher rate churns their stomachs.

For anyone locked-in for the longer term, there will be no decision to make.

But what about for anyone looking to buy soon:  “What that means for people looking to make purchases:  get your pre-approvals in now,” Zlatkin suggested.

“Make sure you are locking in that mortgage pre-approval if you haven’t already found the home that you want, you can get the rate that is today’s rate as opposed to a future rate.”

With sky-high affordability already a major concern  – it is possible some buyers will not wait until the — usually — busier spring.

“Generally a lot of people who want to ‘snag a deal’ will try to buy sometime December, January.”

LILLEY: Trudeau’s mandatory vaccination plan all about politics, not health