How to weather the debt crunch from wild holiday spending 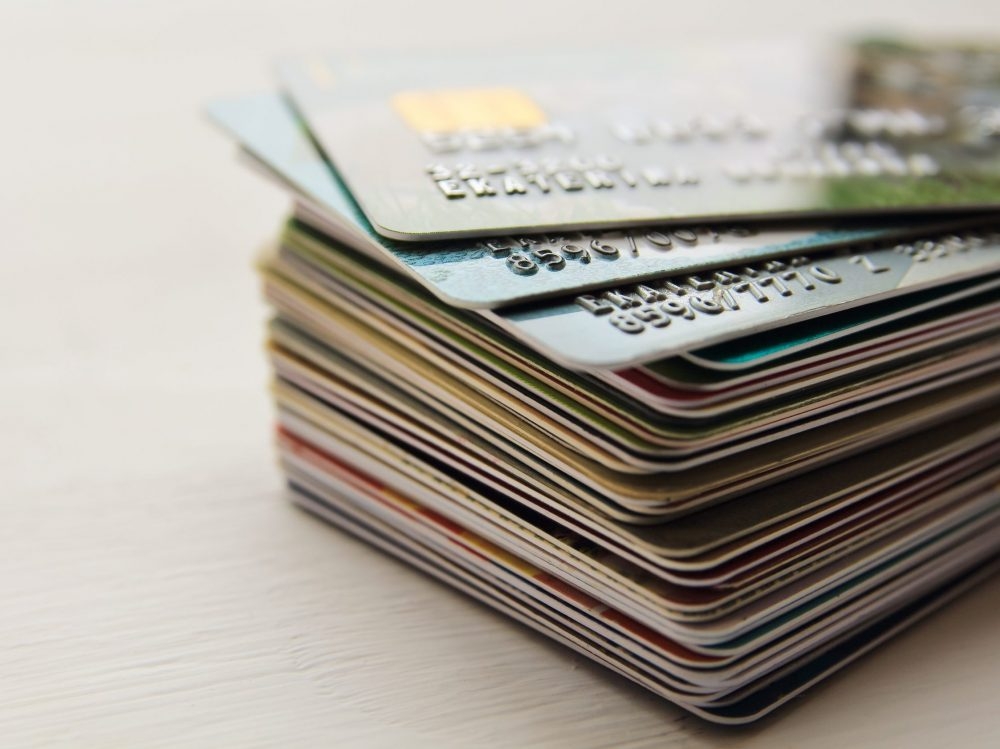 It’s the other hangover people dread:  weeks of serious shopping that leave finances beaten down.

As the holidays come to an end, the brutal reality of paying for it sinks in.

“We get calls on December 27 because people are worried about their money,” said Stacy Yanchuk Oleksy with Credit Counselling Canada.

“If it’s going to take someone three to six months to pay off their Christmas bill then I recommend that they reach out for help to their local non-profit credit counsellor.”

Oleksy says most of the year is busy for Credit Counselling Canada, but there is a noticeable uptick in the first few months as Christrmas credit card bills start arriving.

According to the association’s rough estimates, there are probably 50,000 to 70,000 Canadians seeking help.

Even at the best of times, Canadians face major personal finance challenges.

According to the most recent Bank of Canada figures, Canadians’ credit cards with chartered banks held a collective balance of $75 billion at the beginning of September.

“The holiday season brings about a fair amount of pressure,” Oleksy said.

“Pressure to keep up with the Joneses, the family, the neighbours, the colleagues, whomever — and that puts pressure on people’s wallets.”

To help relieve some of the pressure, Oleksy has some pointers for people who think they might be in credit card quicksand.

“You are not alone.  We can feel very alone during financial stress,” she advises.

Even though you might have a mountain of bills she said it’s important to “gather your paperwork so that you come prepared in January ready to address the new money goals.”

For those in more dire straits, Credit Counselling Canada says you should considered an intervention because “we can help them with restructuring their debt,” or advise them whether they should go the legal route.

Oleksy also cautions that people should not wait to acknowledge that they need to start digging themselves out of a holiday spending hole.

“What we have noticed in our industry is people wait to get help.”

The faster you act, she said, the easier it is to handle.

DEL DUCA: Vaccines should be mandatory for frontline healthcare and education workers

LILLEY: Cuomo still doesn’t think he crossed a line even as he resigns