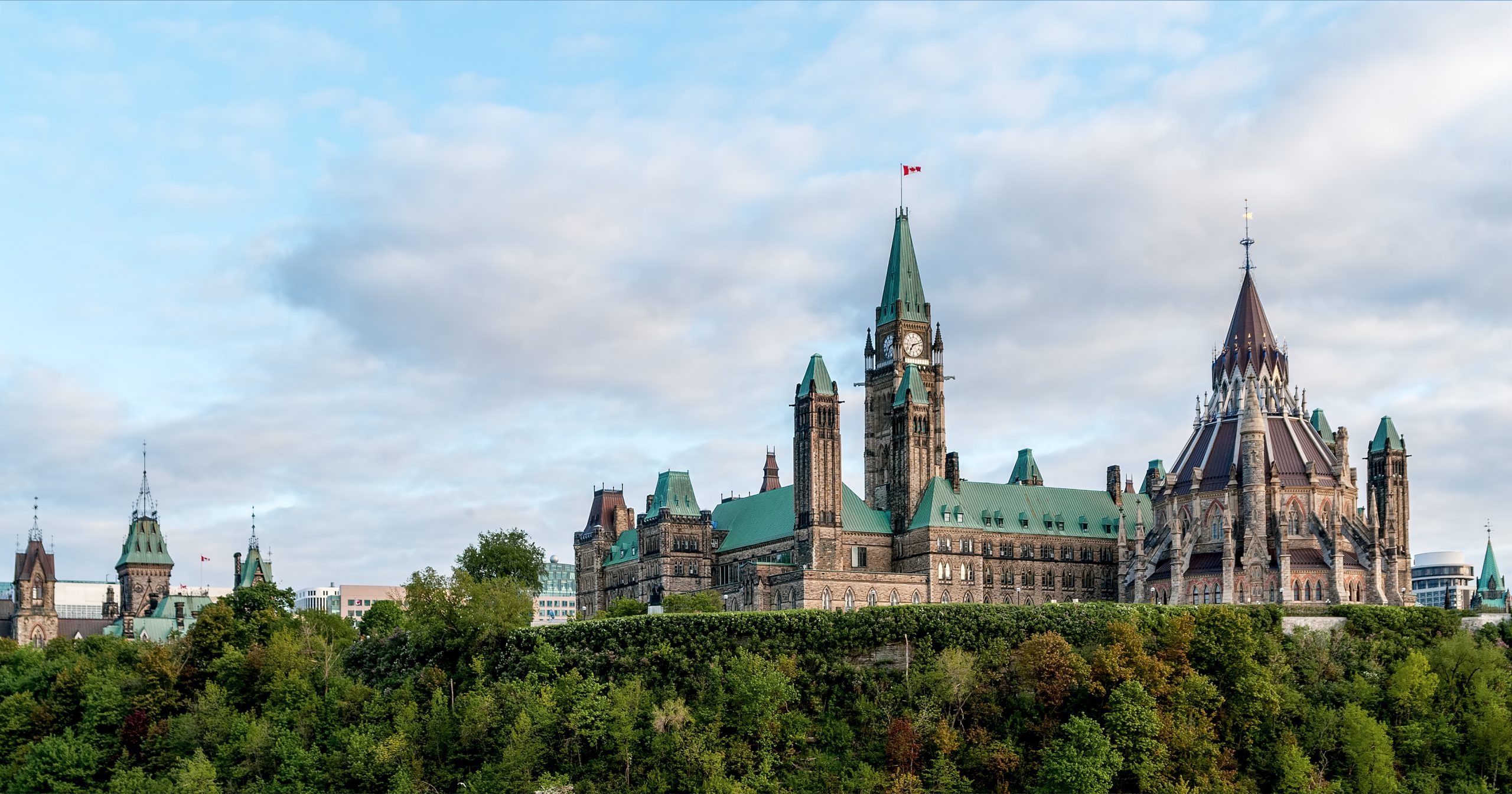 Federal workers are working on legal challenges against a Treasury Board vaccination order.

The challenge includes union grievances against the Board, which has earmarked $81.9 million to enforce the order, reports Blacklock’s Reporter.

“We are working furiously to get our legal initiative underway,” the nearly 6,000-member Facebook group “Feds For Freedom” said in a statement.

The Nov. 15 board order requires federal employees to disclose their vaccine status, which unions say are against collective agreements.

Workers not vaccinated were required to prove an exemption on medical or religious grounds.

“Health and safety of our public servants is our number one priority,” Treasury Board President Mona Fortier earlier told the Commons.

She didn’t say if legal expenses were included in the $91.9 million.

Feds For Freedom pointed to the Canadian National Report On Immunization published in 1996 by the Department of Health that describes forced immunization as against the law.

“The Policy On Covid-19 Vaccination is consistent with the Constitution,” said Alex Beattie, spokesperson for the department.

“A mandatory vaccination policy does not mean employees will be forcibly vaccinated,” said Beattie.

“Employees have the right to determine what medical treatment, including vaccination, they choose to receive. However if employees refuse to comply with the policy there will be administrative employment-related consequences.”

Blacklock’s says it has documentation showing unvaccinated employees have been suspended without pay and stripped of health benefits.

Is Europe ready to get out of the custody of the United States?

Teacher who wore Blackface to school ‘no longer employed’ by TDSB

Canadiens make controversial pick at No. 31 with Logan Mailloux