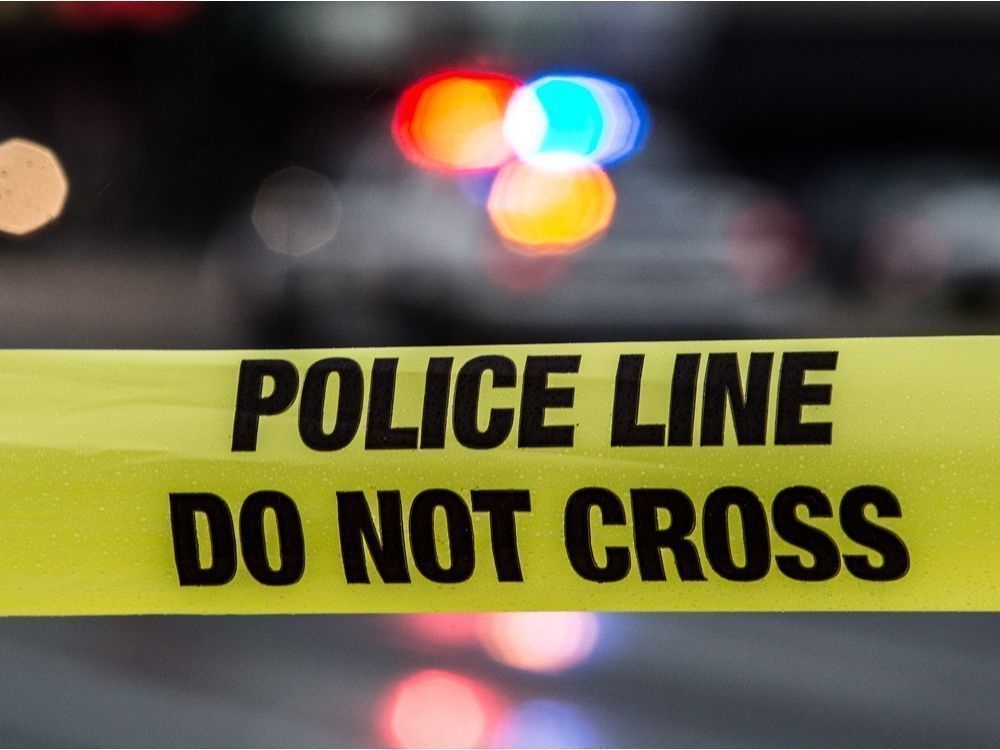 No day in policing is easy, but no cop goes into a Christmas Day shift expecting to be dodging bullets.

You better believe it was.

Instead, one man is in custody but not hurt and the officers were able to get safely home for Christmas dinner — albeit shook up while counting their blessings.

“They have minor injuries but are in good spirits,” said Reid.

The suspect was allegedly armed with a gun and opened fire on the officers who managed to get it away from him without being hit. If not for their quick and brave action of wrestling away the gun, who what Christmas carnage could have resulted?

It all started at 7:52 a.m., near St. Clair Ave. W. and Bathurst St., when a vehicle allegedly smash into other cars and the driver took off.

Cops tracked down a suspect vehicle in an underground parking garage in the area of nearby Hilton Ave.

“Christmas morning members of 13 Division were working day shift, away from their families and loved ones keeping us all safe, when they responded to a seemingly minor call,” said Reid. “This call quickly turned in to a potentially deadly incident where the officers ended up fighting with a suspect brandishing a loaded handgun.”

Very good work by @TPS13Div officers this Christmas morning to disarm & arrest a man who is alleged to have shot at them as they tried to take him into custody for a fail to remain collision in the St Clair & Bathurst area. The officers made a safe arrest in a volatile situation.

Knowing how badly this could have turned out, Chief James Ramer expressed pride in his officers as well.

“Very good work by @TPS13Div officers this Christmas morning to disarm & arrest a man who is alleged to have shot at them as they tried to take him into custody for a fail to remain collision in the St Clair & Bathurst area,” the chief said in a message posted on Twitter. “The officers made a safe arrest in a volatile situation.”

Reid said the officers were just doing their job and they were glad to do it.

“This once again demonstrates how dangerous policing can be and that there is no such thing as a routine call,” he said. “This is a level of professionalism our members have brought to work everyday, today and through the entire pandemic. Thank you.”

This close call no doubt reminded Reid, Ramer and the entire Toronto Police Service of the heartbreaking loss of one of their own in a parking garage earlier this year.

Much-loved Const. Jeffrey Northrup was struck and killed by a vehicle while assisting on a robbery call beneath City Hall. A suspect was charged with first-degree murder and is still before the courts.

In this latest case, there was no immediate word from police on the suspect or charges. But everyone involved was breathing a sigh of relief.

It wasn’t a perfect Christmas for 13 Division officers but it could easily have been so much worse.

Vancouver woman badly beaten in Mexico — allegedly by another Canadian

Post-cyberpunk and the Russian geopolitical code: pro and contra