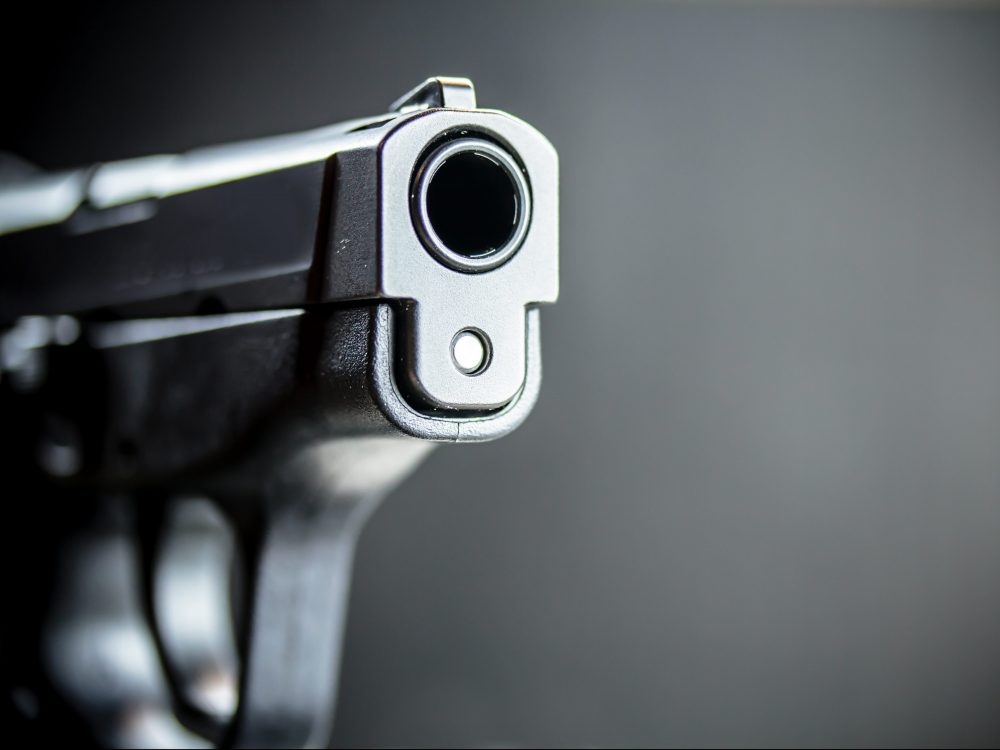 Ever since Toronto Police street checks were shut down after 2014 on the orders of the provincial government and City Council, gun violence on Toronto streets has skyrocketed.

Not even the pandemic, including two years of so-called lockdowns, has put a significant dent in the mayhem.

But the data clearly show a much higher level of gun violence since street checks were abandoned post-2014 has now become Toronto’s new normal.

While correlation is not the same as causation — just because two things happen at the same time doesn’t automatically mean one caused the other — these statistics demonstrate precisely what many Toronto Police officers warned would happen when street checks, a fundamental tool of police intelligence gathering, were scrapped because of allegations the practice was racist.

(In street checks, also known as carding, police in the course of their duties, question and record information from people on the street not charged with crimes, but whom police believe might have information about criminal activity.)

As retired Staff-Insp. Mike Earl, former head of Toronto’s hold-up squad, told the Toronto Sun’s Chris Doucette in 2018: “The city is in crisis and I don’t understand how anyone can deny it. The bad guys are running the streets. The provincial regulations need to be revised. The longer they wait, the worse it’s going to be.”

Earl was referring to a regulation the then-Liberal government of Ontario premier Kathleen Wynne introduced in 2016 that was supposed to restore street checks.

It was supposed to protect the rights of people questioned by police and eliminate the disproportionate targeting of the Black community.

But the regulation the government produced was unworkable — even the judge who reviewed it for the province said so — and street checks were never brought back.

The irony, of course, is that the main victims of gun crime in Toronto — fuelled by warring criminal gangs — are Black people, the vast majority of whom are law-abiding as most people are in every community.

Street checks, introduced by former Toronto Police chief and current Trudeau cabinet minister Bill Blair in 2005, after a major outbreak of gun violence that summer, aren’t coming back, even though they helped to reduce gun violence for the next nine years until they were scrapped.

Neither the Progressive Conservative government of Premier Doug Ford nor Toronto council under Mayor John Tory will touch this issue for fear of being called racists by police critics.

So the carnage continues while the Trudeau government insists banning handguns and scrapping mandatory minimum sentences for gun crimes is the answer.