NAUGHTY OR… NAUGHTY?: Elf on a Shelf not healthy for kids: Expert 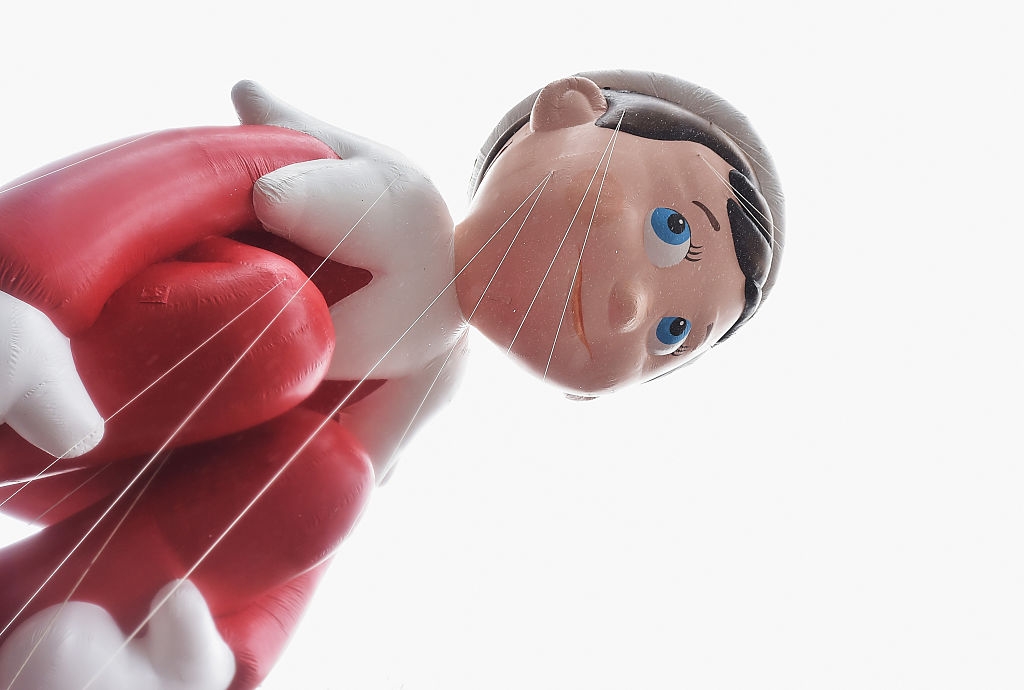 Hiding your child’s Elf on a Shelf may be done for the year but for next year, you may want to think twice about putting the doll up.

Children are told the elf is watching their every move and will report back to Santa whether their behaviour was naughty or nice, but an expert with the American Civil Liberties Union (ACLU) warns the tradition could normalize the idea of being watched.

“I know a lot of families just see this as a fun thing, but it’s worth thinking about the messages it’s giving to children about surveillance by authorities,” Jay Stanley, senior policy analyst at the ACLU Speech, Privacy and Technology Project, told the New York Times.

“Personally, I consider success as a parent to be teaching my kids to do the right thing even when nobody is watching, whether they be from the North Pole or anywhere else.”

Stanley added: “I don’t want to be the first one to take Santa Claus to court for invasion of privacy, but consent matters, and having privacy matters.”

While some security experts agreed, saying “we shouldn’t be celebrating seasonal surveillance,” and should be teaching kids that “no one should be looking at you in your bedroom without consent,” others say the concerns are over dramatic, at best.

The consensus on social media is of the “lighten up” and eye roll variety.

“Oh, give me a break. Will we not stop this stuff until every single ounce of joy & wonder is completely extinguished?” wrote one.

Another added: “Santa keeps a list, Jesus is everywhere and mom has eyes in the back of her head. An elf who is here for one month of the year is about as big a concern to kids as is a substitute teacher.”

One parent chimed in, “Listen, if this dude makes them behave for a few weeks, on the shelf he goes.”

The Lumistella Company, which owns the Elf on the Shelf brand, insisted the toy is not as nefarious as some are making it out to be.

“Santa’s Scout Elves don’t just help to keep up with the Nice List; they also share with Santa how families are spreading the spirit of Christmas,” the company said in a statement to the Times.

“Our hope is that the Elf on the Shelf will create cheerful holiday moments and precious family memories that will last a lifetime.”