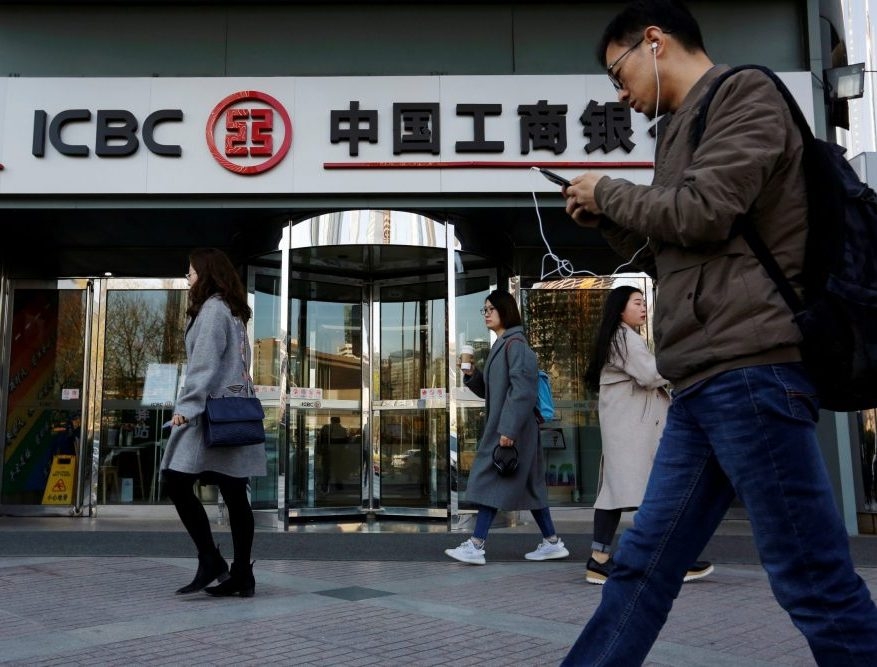 Federal regulators have fined the Canadian operations of China’s biggest state-controlled bank $701,250 under the Proceeds of Crime and Terrorist Financing Act.

Blacklock’s Reporter reports it was the largest fine of its kind this year.

The Industrial and Commercial Bank of China (ICBC) faces the fine for not reporting a suspicious account.

“We will be firm. We will take appropriate actions when they are needed,” Sarah Paquet, CEO of the Financial Transactions and Reports Analysis Centre (FINTRAC,) said in a statement.

The law compels financial institutions to report to all cash transactions of $10,000 or more to FINTRAC.

ICBC breached the Act by “failure to submit suspicious transaction reports where there were reasonable grounds to suspect transactions were related to a money laundering or terrorist financing offence,” and “failure to treat activities in respect of a person or entity as high risk.” Details were withheld by investigators.

The bank claims “paperwork” mistakes were to blame, and the Act wasn’t breached

“There is no evidence of any misconduct,” ICBC management wrote in a statement.

The fine was paid and the bank “considers this matter to be closed,” they said.

“A 2019 routine FINTRAC review identified gaps in the Bank’s anti-money laundering program in limited circumstances. The bank reviewed the findings and concluded they were human and administrative errors.”

FINTRAC named ICBC under a disclosure policy established in 2018 following protests by MPs after investigators tried to hide a $1.5-million penalty paid by Manulife under terms of a private settlement.

“A bank is fined over $1 million and their name is not disclosed,” Liberal MP Nathaniel Erskine-Smith said during a 2018 hearing of the Commons ethics committee.

“Naming has an incredibly powerful deterrent effect. Do we not see that?”

The Industrial and Commercial Bank of China has branches in Vancouver and Richmond, B.C., Calgary, Toronto, Richmond Hill, Markham, Mississauga and Scarborough and Montréal.

BRAUN: Why the roadblocks for the Johnson and Johnson vaccine in Ontario?