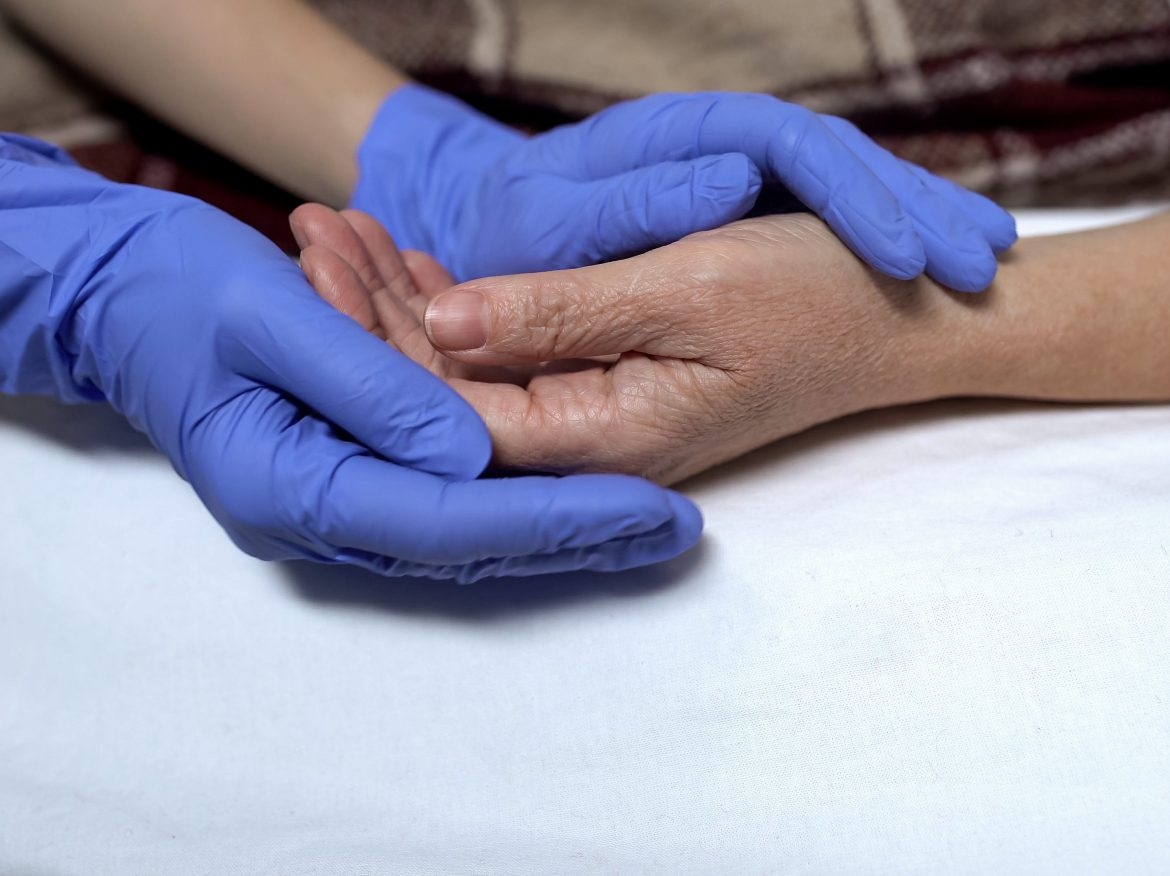 One ER nurse says colleagues have fled to clinics, or the profession – “anything to get out of  the hospital sector”

Her breaking point was watching so many people die of COVID — with only nurses to witness their deaths.

That is just one of the reasons ER nurse Nancy Halupa said nurses are ditching the profession and leaving a shortage of critical frontline workers.

“They’re leaving the profession. Some of them have retired early. But the majority have just left the bedside. They’ve gone to public health or clinics. Anything to get out of the hospital sector,” said Halupa, who has 23 years’ experience at a Toronto hospital.

“My department alone has lost 60 nurses,” she said. “COVID was kind of just the straw that broke the camel’s back for us.”

What is also broken is the health sector’s ability to attract new faces.

A survey of national job vacancies shows thousands of nursing jobs available — 47,000 — yet no one filling them.

According to Statistics Canada there were 118,200 health care openings in the last three months of this year.

Ontario nurses have been up in arms about Bill 124, which caps their pay increases to 1% over three years.

They say that pay cap — a small fraction of inflation — has driven nurses to leave.

“Nurses are exhausted and burnt out. And they’re leaving in droves,” Horwath said. “Because they’re not getting the support they deserve, and because they’re being actively disrespected by the government.”

“If they want to entice people to go into the profession, then you need to pay them accordingly,” she said. “Nursing right now is not even at its breaking point. It’s broken. This profession is done.”

Staffing challenges that existed before COVID-19 have worsened , nurses say, due to the emotional toll they have weathered during wave after wave of infections.

“We were the patients’ families, because families weren’t allowed in,” Halupa said. “You become attached to these people. You sit with them waiting for them die, with the phone in your hand or holding their hand so that they’re not alone.”

Now, nurses are the ones who feel alone — as more colleagues leave, and are not replaced.

Florida man allegedly punched teen after she cut off his Porsche

Unlikely partners Pelosi and Cheney team up for Jan. 6 probe

Mask mandate to remain when Ontario exits Step 3, no date determined yet