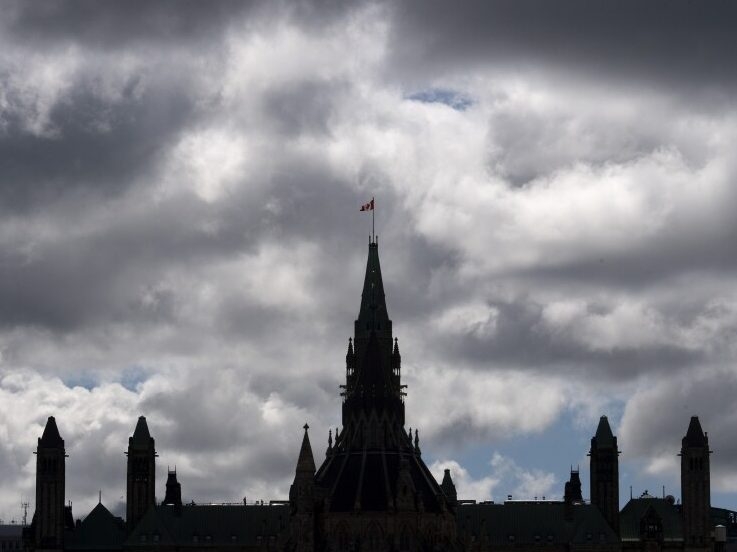 A proposal by Elections Canada to change the seat distribution in the House of Commons is supposed to be about fixing under-representation, but instead will make it worse.

The sad part is if the Trudeau Liberals do step in to alter what Elections Canada has put forward, they, too, will only make it worse.

Trudeau is worried about Quebec losing one seat, not several others being highly underrepresented.

If we had a true policy of allocating MPs based on provincial population, then Ontario, British Columbia and Alberta would all have far more seats than they do in the Commons, while the rest of the provinces would lose seats. Of course, we don’t have that kind of representation because some provinces are always treated better than others.

Most of the focus has been on the prospect of Quebec dropping from 78 seats to 77 seats in a newly-expanded Commons. It’s a proposal that the province has said is unacceptable, and I don’t see any politicians willing to stand up and tell the truth.

Based purely on seats by population, Quebec would lose two to three seats while Ontario would gain as many as 10, Alberta would gain five and British Columbia would add four more seats. Saskatchewan and Nova Scotia would lose four seats under a pure distribution, while P.E.I. would go down three, Newfoundland and Labrador two, and New Brunswick one.

We have a series of rules in place that prevent this from happening, though, ensuring that certain provinces – especially in Atlantic Canada – are always overrepresented.

No province can have fewer seats in the Commons than they have senators, guaranteeing that P.E.I. has four Commons seats even though population-wise they would barely qualify for 1 1/2 MPs. New Brunswick gets an extra three MPs due to this rule, while Nova Scotia and Newfoundland get an extra seat each.

There is also a rule that provinces can’t have fewer seats than they did in 1985 which increases the seat counts for Quebec, Saskatchewan, Nova Scotia, and Newfoundland. Finally, there is the fact that each territory is guaranteed one MP each.

Despite all that, it still makes zero sense that Ontario, in the Elections Canada plan, is only offered one extra seat, moving from 121 seats to 122 seats.

If Ontario had the same ratio of MPs to population that Quebec does, the province would have 133 seats in the House, Alberta would have 40 seats, and British Columbia, 47.

This would be a very different House of Commons than we have now.

Would Trudeau and the Liberals even be in power today if this past election were played out against such an electoral map?

It’s telling that so far the PM has only spoken up about Quebec’s treatment in the seat redistribution. That’s in part due to provincial politics, where Quebec and her politicians are perpetually in grievance mode.

Ontario’s leadership is unlikely to engage in this fight, while B.C. and Alberta will to varying degrees.

Yet, we should all be demanding a true and honest seat redistribution for our electoral system.

We will never have a purely population-driven distribution of seats, but the current system is untenable. It perpetually gives a disproportionate amount of power to low-growth parts of the country, while denying voters in more dynamic areas of Canada their true voice.

Let Quebec and Atlantic Canada complain if they will; it’s time to make the system fair for the rest of us.