LILLEY: Strong support for anti-vax tax shows dark side of our psyche 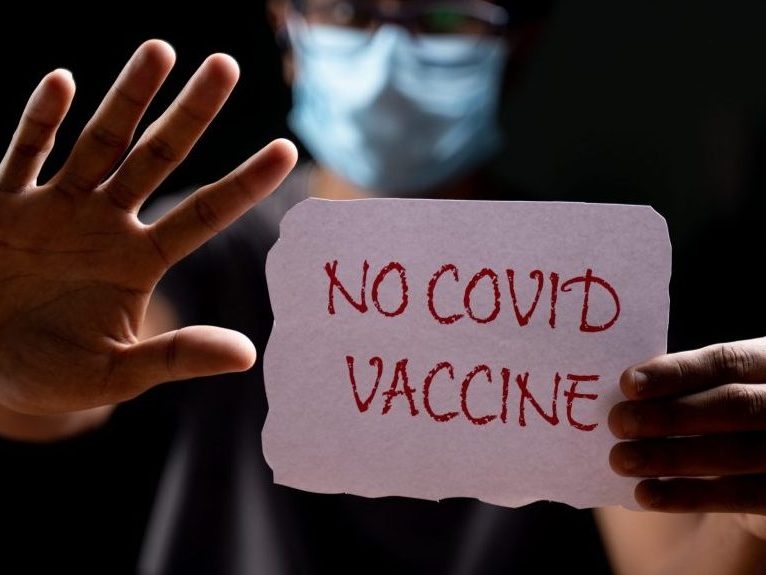 To paraphrase Shakespeare, a tax by any other means is still a tax.

Quebec’s plan to impose a “health contribution” on any unvaccinated adult who doesn’t have a government-approved reason to skip the shot amounts to a tax.

I’m sure the idea will be wildly popular in Quebec; in fact, a poll commissioned this week by the Toronto Sun from Maru Public Opinion found that 60% across the country support the idea.

So in every part of the country, the majority back punishing anti-vaxxers financially.

“We are currently working on a health-care contribution that will be charged to all adults in Quebec who refuse to get vaccinated,” Quebec Premier Francois Legault said on Tuesday.

He said the anti-vax tax would be “significant.”

Darn straight will be the response of many Canadians, who are angry there is a small minority of people who refuse to get vaccinated and continue to muck up our hospitals and ICUs. For example, of the 310 ICU admissions that Ontario divulged the vaccination status for on Tuesday, 44% of them were unvaccinated — a group that makes up less than 10% of the province’s adult population.

It’s the same story across the country, and thus the understandable anger from people who have done the right thing and been vaccinated. Even if this new measure won’t change the situation much — like other measures such as vaccine passports or firing unvaccinated health workers — this will be seen as an appropriate punishment.

Rational discussions regarding anything related to COVID-19 ended long ago; this entire issue is driven by emotion. I say all that knowing many will simply dismiss my reasons for why this is a slippery slope we don’t want to step on.

If we have provinces setting up similar systems to what Quebec is proposing, are we accepting a form of two-tiered health care in Canada?

The answer is a clear yes.

If we can charge different rates for people who are unvaccinated, then what about smokers, the obese, heavy drinkers, or drinkers period? There’s no difference between what is being proposed by Legault and charging people more for health care based on their lifestyle choices which lead to bad outcomes.

Should mountain climbers, motorcyclists or anyone who engages in risky behaviour pay more for their health insurance?

And if we accept that, why not allow people who simply want to buy private care to do so? You’ve already accepted a two-tiered system, now we’re just haggling over what those tiers mean.

For years, I’ve been hearing people call for higher taxes or medical costs for people who make personal choices that lead to bad health outcomes. Since it’s been focused on risky behaviour, obesity or other factors, this idea has been rejected by the mainstream in Canada.

Now, as we deal with COVID, the angry mainstream of society is willing to accept it in ways they wouldn’t for people who contracted heart or liver disease due to poor personal choices.

As I said earlier, this is an emotional issue driven by anger, and no rational discussion or reasoning will dissuade people. They want what they want and will issue demands until they get it.

For those who thought mob rule mentality couldn’t come to a mature democratic country like Canada, the past two years have been an eye-opener. They have also exposed a dark and frightening side of the Canadian psyche.

Making hot sauce and working to save wetlands