LILLEY: A ray of hope amid Ontario’s dark Omicron cloud 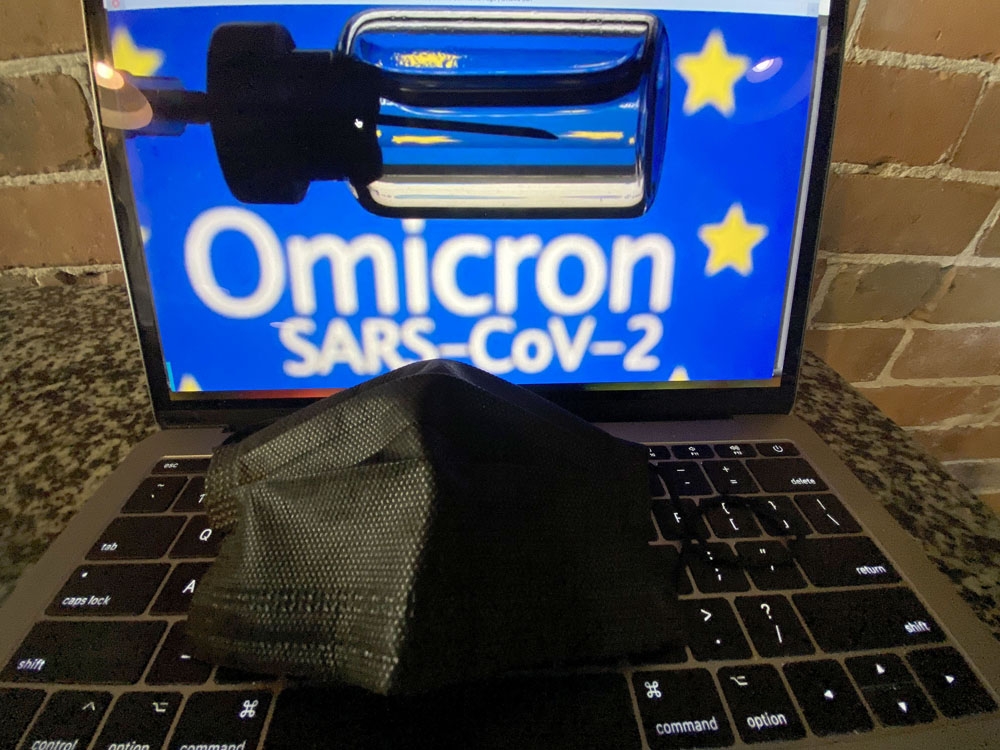 Ontario saw another jump in hospitalizations and ICU admissions on Tuesday, but a key indicator on the direction of the pandemic continued to head in the right direction.

The province’s test positivity rate dropped to 24.4%, the lowest level since Boxing Day.

The province reported 3,220 COVID-19 patients in hospitals on Tuesday, a record number, but officials also reported that a full 46% of those people were in hospital for another reason and simply tested positive for the virus.

That means that only 1,739 people were admitted to hospitals for symptoms or complications of COVID. The figure for the 477 COVID positive patients in ICU was 17% being incidental cases, meaning the number of those admitted to the ICU for the virus rather than testing positive while there for something else, was 396.

Those are still high numbers and a cause for concern, especially with so many health workers off sick due to symptoms or isolation requirements. Yet, looking at the big picture should give some hope.

On Jan. 2, Ontario’s test positivity stood at 34.3%. It has been on a downward trend for nine days now, an indication that the virus may have hit a peak.

No one is ready to declare the pandemic is starting to wind down, but several health experts, looking at the data, have said that the latest wave should start to recede.

“The data suggests that we peaked about a week ago,” Dr. Richard Schabas, Ontario’s chief medical officer from 1987 to 1997, said Monday.

While testing has declined from its peak of more than 70,000 tests per day, testing does remain high compared to pandemic averages in Ontario. Schabas called the declining positivity rate a good sign.

All of this is good news for parents anxious to get their kids back to school.

Schools were scheduled to resume between Jan. 3 and Jan. 10 depending on the local board’s calendar, but that was pushed back until at least Jan. 17 due to concerns about hospital capacity and school staffing levels when cases were rising. On Monday, the Ford government let it be known that they planned to stick with the return to school next Monday.

That has some parents happy, some parents angry and teachers’ unions furious and spreading fear about the possible cancellation of school once again.

A joint news release from the four teachers’ unions in the province stated that, “the Ford government’s series of belated half-measures and unfulfilled promises jeopardize the ability for schools to reopen and stay open.”

Similar comments, designed to stoke fear among parents about the safety of schools, were made in a series of coordinated media interviews across the province on Tuesday.

Despite their claims otherwise, the union leadership representing teachers has never wanted schools to open and stay open. They have undermined all efforts to do so for the last two years, convincing many parents that schools are not safe.

Here are some facts regarding school-aged children and COVID.

That means school-aged children account for just 0.8% of all hospital cases.

The risk to children from COVID always has been and remains low. Key indicators are showing things heading in the right direction.

Keeping kids out of school based on fear, rather than the facts, would be the wrong move.