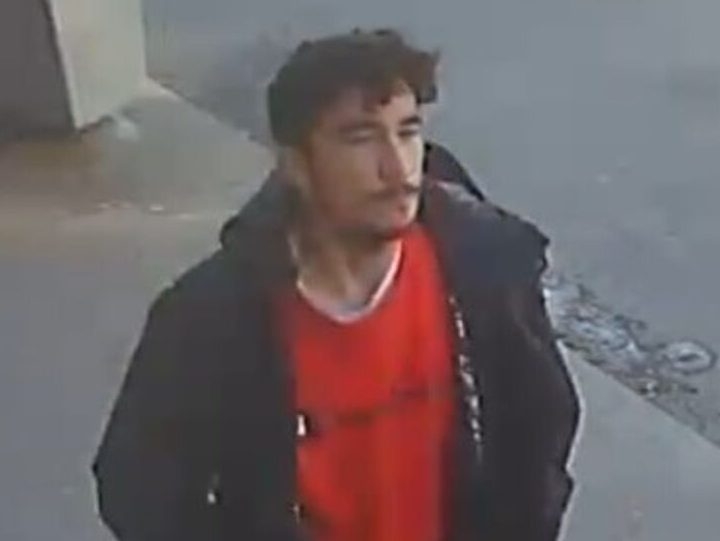 Toronto Police are looking for help identifying a suspect in an “unprovoked” stabbing of a woman aboard a TTC bus.

On Saturday at 9:45 a.m., police say a 32-year-old woman was sitting on an eastbound bus when a man sat behind her on a TTC bus and stabbed her with a knife before fleeing in the area of Queen St. W. and Tecumseth St.

The woman was treated in hospital for minor injuries and released.

Cops released images of the wanted man, who is described as about 5-foot-10 with a thin build and a light tanned complexion, short dark hair, and thick eye brows. He was unshaven.

Police say the suspect is armed and dangerous and shouldn’t be approached, but call 911.

In a second TTC assault investigation, police say a male suspect approached a passenger at Greenwood Station on Jan. 4 at 5:45 p.m. and sprayed the victim in the face with an unknown substance and without provocation.

No arrest has been made. Images of the suspect have been released.

HOUSE OF CARDS: Can the Queen bring stability to a chaotic royal family, England?