LILLEY: Ontario may have already hit the peak in latest COVID wave 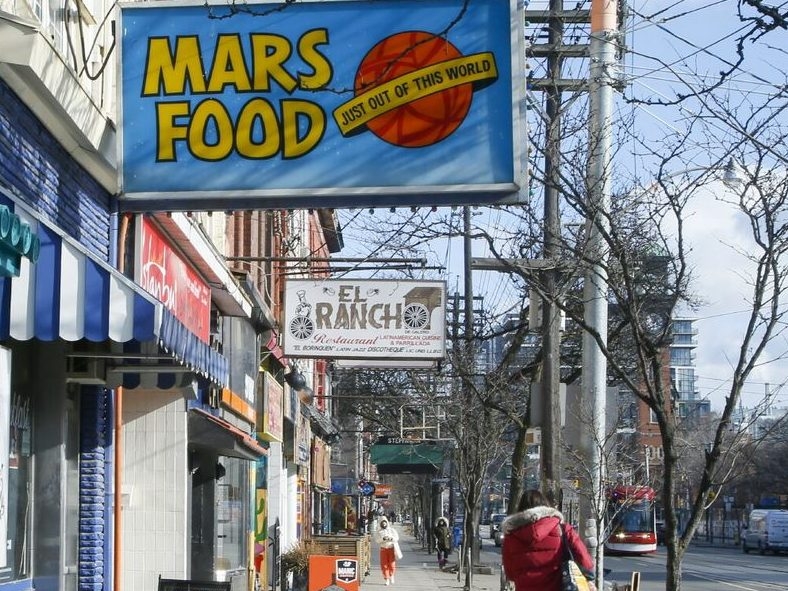 The Doug Ford government is sticking with its plan to reopen schools Jan. 17. The news, confirmed by multiple senior sources, came as the latest data showed the COVID-19 situation in the province improving.

Ontario may have hit its peak in terms of COVID-19 cases in this latest wave, meaning hospitalizations and ICU numbers could start to wane in coming days.

It’s early, but the province’s test positivity rate, case counts and hospitalizations appear to be headed in the right direction.

The province announced a modified lockdown and the closure of schools Jan. 3, a day after the test positivity rate peaked.

“The data suggests that we peaked about a week ago,” Dr. Richard Schabas said Monday.

“The fact that the test positivity has declined for the past several days is a good sign,” Schabas said.

Ontario’s test positivity rate peaked at 34.3% on Jan. 2, declining to 26.7% on Monday. While the government changed requirements for testing Dec. 30, restricting access to those with symptoms and at high risk, the rate of testing has remained high.

The latest seven-day average for testing was 53,583, lower than the peak at this time last year, but well above the average number of tests through most of the pandemic. That the positivity rate is heading downward should be seen as a good sign.

So, too, should the fact that the number of positive cases has been falling. The highest total reported in a single day was 18,455 on Jan. 1, while the highest seven-day rolling average reported was 14,599 on Jan. 5.

While those figures don’t capture the true number of cases and many people are not being tested, the fact that test positivity is falling provides confirmation that we should watch for the trend to continue.

Even hospitalizations were down from a high of 2,494 on Saturday. That’s the true number we need to watch for; we also need to ensure we are getting true numbers reported to the public.

Dr. Kieran Moore, the province’s chief medical officer of health, admitted recently that hospitals continue to report patients as COVID hospitalizations even if they are in hospital for another reason and test positive.

The province ordered that to change two weeks ago, but data is not being reported in that fashion yet. Estimates of so-called incidental hospitalizations range from 30-50% depending on the hospital.

While hesitant to declare the current wave over, Schabas said the indicators are heading in the right direction and called for the government to reopen schools as soon as possible.

“Of course, schools should be open,” Schabas said.

Schools were slated to begin opening Jan. 5, but were put off until Jan. 17 with the possibility that virtual learning could be extended. On Monday, the government began to confirm to multiple media outlets that it would stick to its plan.

Schabas said the risk to school-aged children from COVID is small compared to the problems that arise from closing schools.

“What we should be doing now is protecting those who are vulnerable and the rest of us should be getting on with our lives.”

The latest data from Public Health Ontario showed that 12% of cases over the last two weeks were in people over the age of 60, but that same age group accounted for 70% of hospitalizations and 89% of deaths.

Continuing the lockdown of schools and much of the economy in the face of those numbers makes little sense.