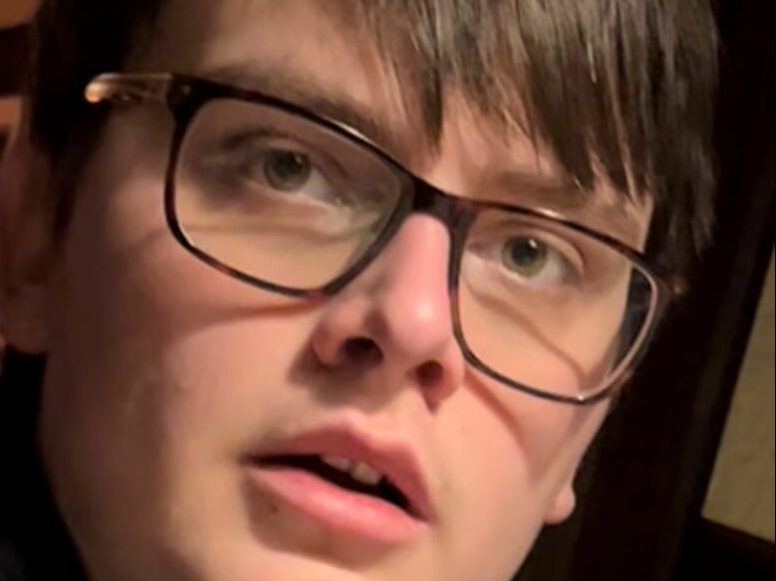 The victim of Toronto’s sixth homicide of 2022 has been identified as 20-year-old Olivier Dundas.

Police officers found a man who had been shot after they were called to the Bloor-Church Sts. area just before a 11 p.m. on Saturday night.

Officers performed life-saving measures and the victim was rushed to a hospital, where medical personnel pronounced him dead.

Police said three men were last seen running eastbound on Bloor towards Sherbourne St. and authorities are looking for any surveillance footage that may have captured images in the area.

“Anyone that was in the area that has dash-cam footage,” said Toronto Police Const. Laura Brabant on Sunday.

“Any businesses that have surveillance or the incident that may have captured the incident or the suspects fleeing in an easterly direction towards Sherbourne St.,” she added. ”The area where the shooting occurred is typically a busy area on a Saturday night in the city, so there may have been witnesses.”

Brabant noted there were six homicides during the first nine days of 2022, adding “our homicides do fluctuate like other major crime categories that we have.

“There can be times where there may be several incidents over a short period of time while others can be more spaced out. Investigators will always work to establish if there’s any link or cause.”

No grace period on vaccine certificate fines for Ontario businesses

Ideological dysfunction is coming to the United States