Time for government response to pandemic to evolve, Toronto Region Board of Trade CEO says 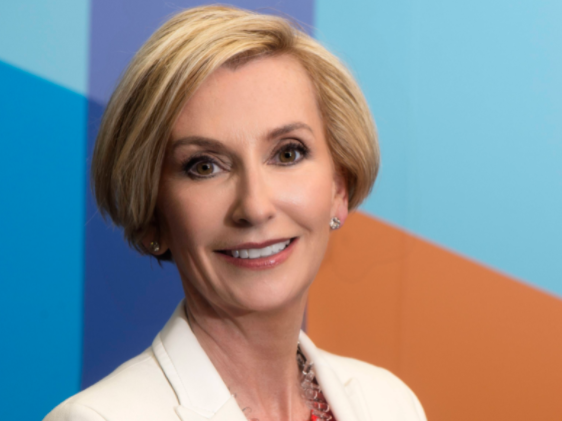 Telling everyone to work from home doesn’t solve the issues faced by 51% of employees who must report to their work sites, she said.

And telling restaurants to keep a paper record with patron contact information is unnecessary when the government could easily expand its Verify Ontario app to include a robust digital contact tracing and exposure notification system triggered by outbreaks, she said.

“It is not rocket science,” De Silva said. “This is a health crisis that’s being enabled by a data crisis. We simply have not put good data tools in place to understand where the outbreaks are.”

TRBOT has made a number of recommendations to governments to encourage them to adopt a more nuanced strategy than was possible during the early days of the pandemic.

Having two sets of rules for businesses — only federally-regulated companies must demand proof of immunization from workers — creates difficulties, she said.

“The province simply said it’s up to businesses to decide what they want to do if they don’t fall under those federal rules and then the challenge is the employment lawyers simply say to business, it’s too much risk for you to make that call without the cover of a government mandate,” she said.

TRBOT had supported a policy that gave workers the option of providing proof of vaccination or a negative rapid test result.

Pre-shift rapid testing, quick digitized contact tracing and notification, and a rebate or incentive initiative to encourage higher-risk businesses install improved ventilation systems would help the workers who must report to their job sites, including police officers, restaurant staff and sanitation workers, she said.

“With Omicron, we know the rules have changed because vaccinated people are also transmissible,” De Silva said. “So if we were to rewrite it today, or update it today, we would say proof of rapid test is really important for anyone on the job site.”

Alexandra Hilkene, a spokesperson for Ontario Health Minister Christine Elliott, said the government has updated its testing and isolation guidelines to ensure individuals living and working in the highest-risk settings are protected and to maintain the stability of critical workforces like frontline health care workers.

The province is experiencing temporary testing supply constraints, including delays in federal government shipments, which limits the availability of rapid tests, she said.

“This includes rapid antigen test use for ‘test-to-work’ in which asymptomatic staff in can return to work to support critical services such as health care, when they would otherwise be on isolation at home,” Hilkene said in a statement. “Additionally, digital contacting does exist through the federal government’s COVID Alert app.”

Malaysian PM switches back to real name after court bungle