LILLEY: Liberals keep flirting with taxing your home while denying it’s on the agenda 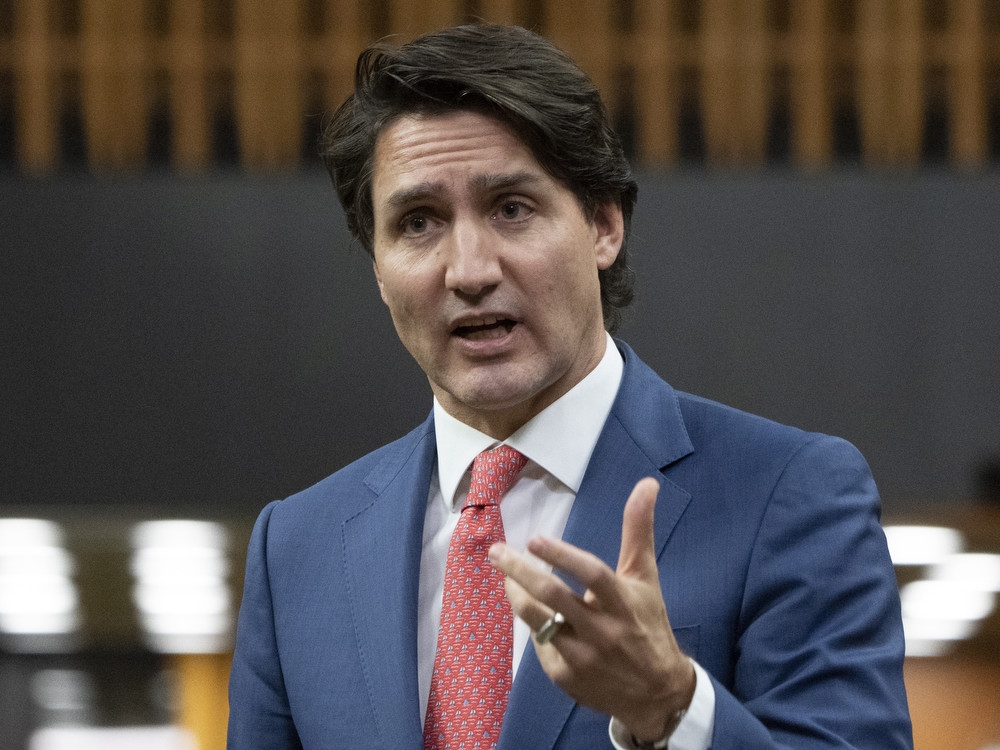 If the Trudeau Liberals want us to believe them when they insist they won’t tax your home, they might want to stop talking about the issue and funding studies on it.

The Liberals are testy and on edge once again as members of the public, pundits and politicos point to the latest call for a tax on homes.

This week a study funded by the Canada Mortgage and Housing Corporation, a federal Crown agency, put forward a proposal to tax homes worth more than $1 million. More shockingly, the tax proposal wasn’t a standard capital gains scheme — this proposal was to tax your home while you are living in it.

They propose an annual surtax on homes of between 0.5% and 1% per year to raise $5.8 billion annually for the government. That money, according to the report, would be used to provide benefits to renters.

All of this is the brainchild of Dr. Paul Kershaw who runs what is called the Generation Squeeze Lab at the University of British Columbia. His study, paid for by CMHC, seeks to fundamentally alter Canadian housing and to a large extent the Canadian economy by attempting to use government policy to encourage rental housing and co-ops while discouraging home ownership.

You will own nothing, and be happy.

There is no doubt that there is a home affordability crisis in much of the country driven by a number of factors, including policies of the federal, provincial and municipal governments. The solution funded by the Trudeau Liberals though is to tax homes, discourage home ownership and make that dream less affordable for many.

A home worth $1 million may conjure up images of mansions for some but the reality in places like Toronto, Vancouver and their suburbs is that this is a normal home price. The report even points out that 13% of homes in Ontario meet this criteria while in British Columbia it’s 21%.

Taxing these homes won’t make it easier for the next generation to buy a home, it will simply be a wealth transfer from homeowners to renters.

The Liberals should reject this idea in the strongest terms and tell CMHC to stop studying ways to tax homes. Otherwise, no one will believe them when they say they don’t want to do so.

This isn’t the first time the Liberals have toyed with the idea while claiming it’s not on their radar.

In late 2018, the Liberals put together a series of policy proposals to be considered for the coming budget and the 2019 election campaign. Then Toronto MP Adam Vaughan tabled a proposal that called for taxing any gains on primary residences at 50% for a home sold after one year of ownership going down to a 5% tax on homes owned for five years.

The Liberals didn’t proceed with it but they did consider it, something Vaughan denied in a tweet aimed at me and filled with abusive language on Friday.

“That’s a lie…I wrote the memo…it’s explicitly identified as an idea advanced to Govt by outside advocates…it’s a briefing note to Caucus…not a policy proposal…& was definitively rejected…You’re lazy & being very dishonest,” Vaughan tweeted.

The problem for Vaughan is that the paper he wrote is clearly labelled at the top, “Policy Proposal 2” and even if they rejected the policy, they did consider it.

The Liberals keep flirting with this idea of taxing people’s homes, their primary residences, and then get extremely defensive when called on it. They must know the idea isn’t popular with Canadians and will cost them votes but they still keep flirting.

Until that stops, I and the millions of homeowners across the country will continue to keep a close eye on what the Liberals are doing.