Deadly bang of bullets marks start of 2022 in Toronto 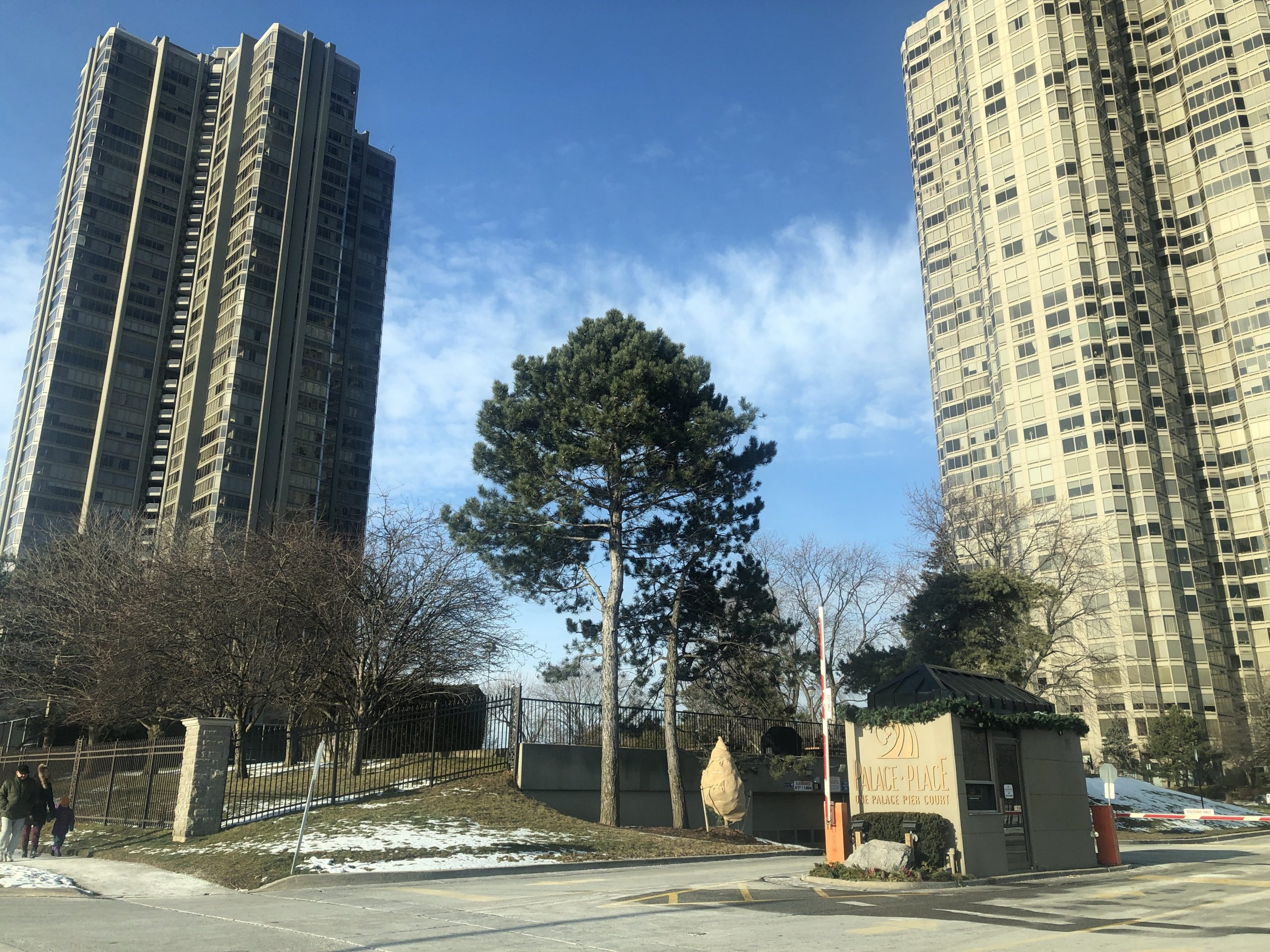 In that span from Sunday into Monday night, Toronto was rocked by five murders to kick off the new year.

Last January, there were five murders for the entire month.

Inside a home in that area police found a man with serious injuries who was pronounced dead at the scene.

Police have identified the man as Giovanni Raimondi, 39, of Toronto.

Homicide detectives are looking for the public’s help from anyone who saw Raimondi on Monday between 12 p.m. and 9:30 p.m.

They would also like to speak to anyone who heard or witnessed anything suspicious or has dash-cam video from the area.

At nearly the same time Monday evening, just seven kilometres away, bullets were flying during a triple-shooting.

Two men were killed and a woman was injured in a shooting in a two-storey office complex that local residents say house a number of businesses including recording studios.

The slain men in that shooting have been identified as Minyali Wur, 24, and Chudier Reat, 20, both of Mississauga.

In a separate incident on Monday officers were called to the area near Clinton St. and College St. at 7:51 p.m.

When they pulled up at the scene they found a woman without vital signs.

She was rushed to hospital via emergency run, where she succumbed to her injuries and was pronounced dead.

Police have identified the woman as Brittany Doff, 30, of Toronto.

He is charged with second-degree murder and was scheduled to appear in court at Old City Hall on Tuesday at 10 a.m.

The first homicide of the year happened just one day earlier.

Police were called on Sunday at 5:51 p.m. for reports of shots fired in the area of Weston Rd. and Highway 401.

At the scene, they found a man suffering from gunshot wounds.

Paramedics rushed the man to hospital where he was pronounced deceased.

Police have identified the man as Ariyo Fakomi, 37, of Toronto.

Police have said the public can also drop off any information or video at 12 Division at 200 Trethewey Drive.

20 years later: the resounding beginning and shameful end of the US’ Afghan war