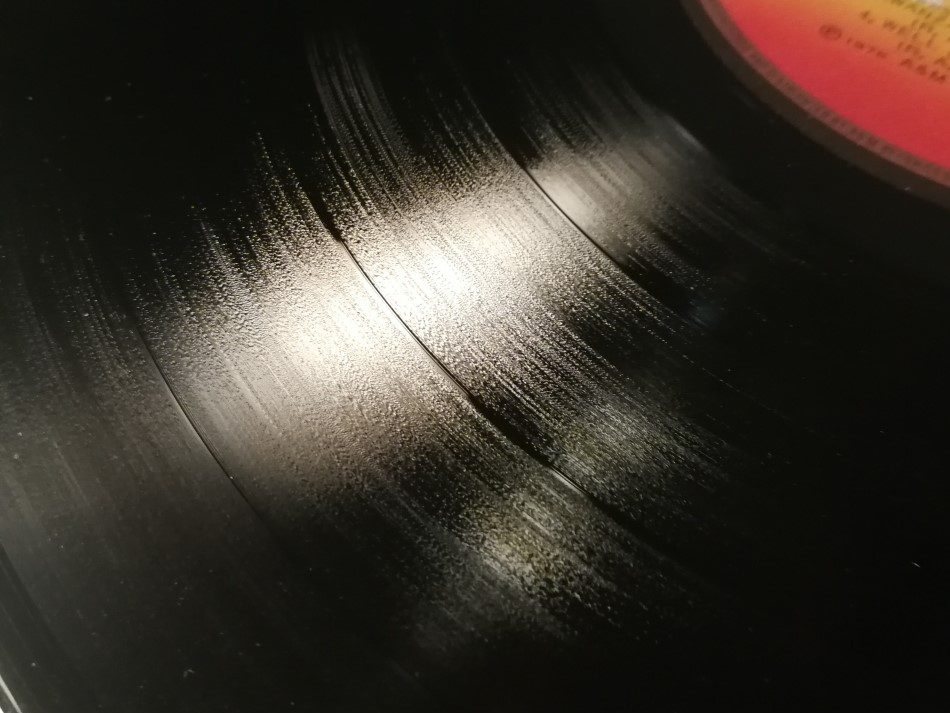 Music lovers who collect vinyl records of their favourite artists have been bearing the increasing costs of their hobby in recent years.

That trend has not stopped since the COVID-19 pandemic was declared nearly two years ago.

Supply chain snags and increasing costs are making it a struggle not only for artists to release a timely vinyl version of their album, EP or single, but also for the companies that produce the records themselves.

But, one way or another, vinyl pressing plants are still churning out finished products for fans and collectors alike despite the delays.

“The demand for vinyl is through the roof right now, and it doesn’t seem to matter … especially the bigger customers, the labels who are ordering for multiple artists,” said Ian Lawson, president of Canadian Vinyl Records Inc. in Calgary.

Lawson said the biggest challenge for his company is the cost of materials. He can quote a price one day, but weeks later when it comes time to actually press the recordings, the cost has jumped.

He also points out that turnaround times for records were typically 10 to 12 weeks, but artists are facing up to six months from signed contract to finished product due to increased demand.

“The quickest anyone is going to turn around a record — in the past — would have been eight weeks,” said Lawson. “That would be rock star. Eight to 12 was the standard for a long time, but now the backlog is such that it’s truly six months or more.”

Noble Musa, vice president of Microforum Vinyl Record Pressing in Toronto, tells a similar story about the struggle to press albums in a timely manner.

“If we go back exactly one year ago today, December of 2020, our turnaround — if you are talking vinyl — was 10 weeks at that time,” Musa said.

“So someone could provide artwork, master, forms, everything and get vinyl within 10 weeks. Now, one year later, we’re at about eight months for a project. It’s absolutely insane.”

And looking to next year, Musa expects supply chain issues to persist.

“We’re seeing raw materials like PVC, board, paper, even freight — everything is delayed…. You hope you get your material before you run out of your last shipment. It’s that tight right now.”

Musa explained when the pandemic hit in March 2020, there was a drop in orders for records. But by the summer, after the initial shock of lockdowns and shutdowns, the demand for vinyl rapidly increased with artists stuck at home and unable to tour or play shows locally.

But with the increase in demand, along with vinyl’s organic growth over the last decade, the struggle for pressing factories to keep up has really been a global issue.

“Everybody’s experiencing a delay in producing vinyl right now,” said Musa. “It’s across the industry, it’s actually across the world. We’re getting calls from overseas, of people (asking) ‘Do you guys have capacity? Can we run some vinyl with you?’ It’s gotten to that point.”

Calgary Stampede will require proof of vaccination for music venue

Putin’s message: the world at the expense of Russia and on the wreckage of Russia is over