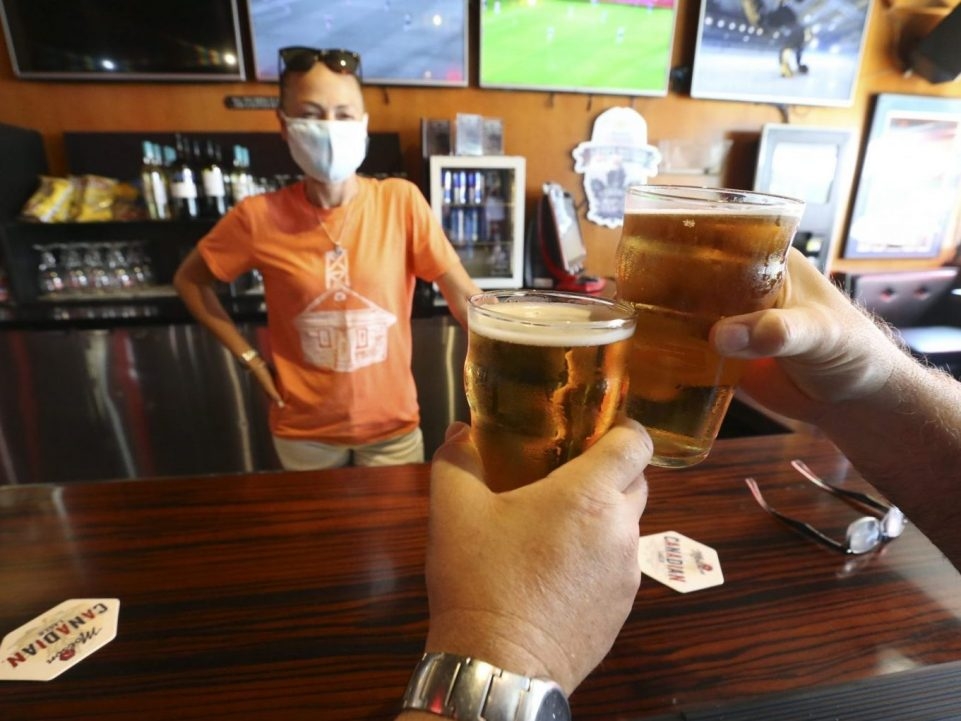 The minimum wage for liquor servers, traditionally lower, will increase as well to $15 an hour from $12.55.

“Liquor servers have previously received below the general minimum wage, based on the belief customer tipping can make up the difference,” the Doug Ford government said in a statement when announcing the changes. “However, many of these workers have increasingly seen their tips pooled and redistributed among many staff, making it harder for them to make ends meet.”

The Ford government explained the unexpected increase as an attempt to “rebalance” and ensure workers have a fair share of the economic pie.

Reaction to the boost ranged from too little to too fast.

Ontario Federation of Labour (OFL) President Patty Coates said the Ford government cancelled a move to $15-an-hour planned for Jan. 1 2019, and offering that wage now will not have the same impact as it would have had three years earlier.

“Most people need what we call a living wage to be able to survive,” Coates said. “Most communities across Ontario, a living wage is anywhere from $17.50 to $21 an hour.”

The OFL and similar groups are calling for a $20-an-hour minimum wage.

Julie Kwiecinski, the Canadian Federation of Independent Business (CFIB)’s director of provincial affairs for Ontario, said the increase in labour costs comes at a time when employers are coping with pandemic-related lost revenue and back rent, supply chain issues, a large CPP hike and high hydro rates.

“Increasing the minimum wage has become the easy answer because governments don’t have to pay for the increases … It’s easy to play Santa with somebody else’s money,” Kwiecinski said. “Government should stop placing the burden of cost-of-living issues on small businesses and instead start focusing on addressing higher costs. They shouldn’t be asking businesses time and time again to do their job.”

The sharper increase in liquor server rates will hit the restaurant and bar sector, which is still reeling from pandemic measures, she said.

“The liquor server wage is going up by 20% on Jan. 1,” Kwiecinski said. “And that’s at a time when the restaurant industry is struggling to survive COVID, let along thrive and recover.”

A planned inflationary hike for next October will compound the added labour costs, she said.

Businesses were expecting a minimum wage tied to the rate of inflation and have complained they were not consulted about the change, she said.

Coates agreed that small and medium-sized businesses should have been given notice, but she said increasing the minimum wage is shown to put more money into communities, which benefits the local economy.

Wendy’s patron complains, gets hot oil thrown on him

Speakers Corner: Reports of missing luggage on the rise