HUNTER: Ghislaine Maxwell has fallen — she was always common as dirt 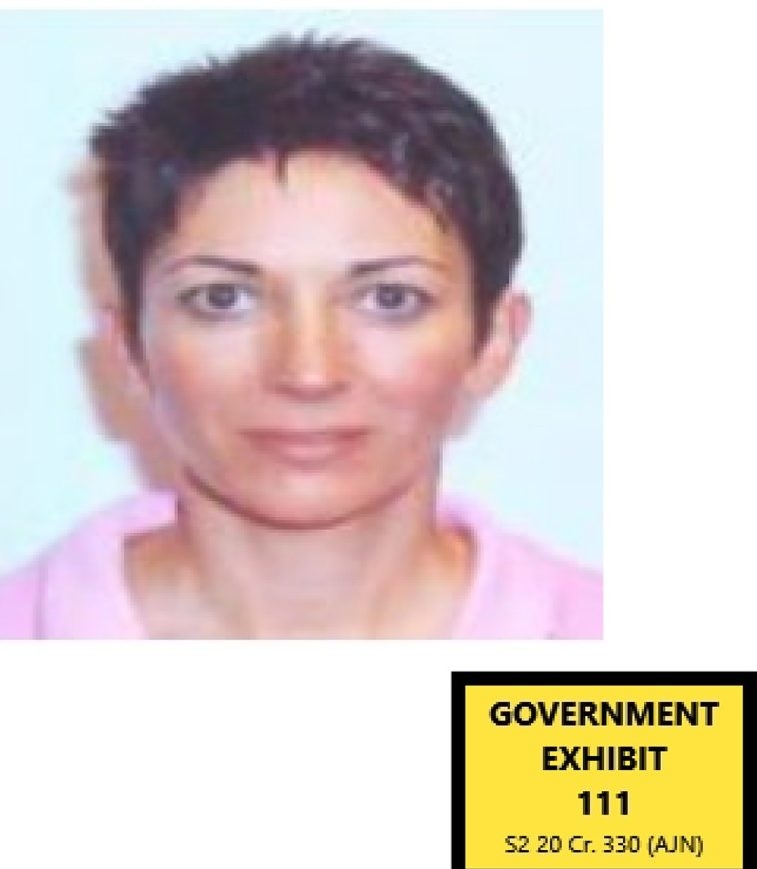 The guilty verdict in the Ghislaine Maxwell sex trafficking trial wasn’t just a victory for the four victims — it was also a sweet, rare win for the rest of us.

Maxwell crossed a line in the sand. Going beyond that line was utterly irredeemable.

It was, as my dear Irish grandmother would say, beyond the beyonds.

For at least four decades we have watched as pension plunderers, fat cat investment bankers and perverted hedge fund managers slithered out of the law’s clutches. Money and influence were their bargaining chips. Each time we felt like suckers for believing in a system that offered us so much and often gave so little.

We were rubes. We sucked it up.

But in New York City, on a cloudy day that somehow seemed brighter even as dusk settled in, socialite Ghislaine Maxwell, 60, was convicted of five of the six counts of sex trafficking following a three-week trial and four days of jury deliberations.

She faces up to 65 years in prison.

Maxwell — the socialite daughter of disgraced British publishing mogul Robert Maxwell — was the longtime paramour and partner in crime of billionaire pedophile Jeffrey Epstein. She was accused of recruiting, grooming and then trafficking underage girls for sex with the hedge fund head case and his well-heeled pals.

In their social circle lurked boldfaced names like Gates, Clinton, Trump and the Puke of York, Prince Andrew. Really, the best sort of people who the couple coveted, charmed and entertained at their mansions in New York, Palm Beach, New Mexico, Paris, London and so-called Pedophile Island in the U.S. Virgin Islands.

Then it all came crashing down.

Epstein was arrested in July 2019 after he disembarked from his private jet following a sojourn in Paris.

While awaiting trial for sex trafficking in a Manhattan jail cell, he apparently topped himself.

Following a year-long game of cat-and-mouse, it was Maxwell’s turn. The feds found her hiding in a mansion in rural New Hampshire in July 2020.

“I’m not at all surprised by the verdict — given the number of victims with substantially similar versions I think it demanded an assertive defence from Maxwell’s own mouth,” MacGregor said, alluding to the fact the rich girl didn’t testify.

“Without her testimony, as hard as it may have been to face down the specifics of the allegations, I think she had to do more than suggesting the victims were lying or mistaken in recounting what happened.”

He added: “I think what also stands out is that despite the notoriety of the case, the jury methodically combed over the evidence and weren’t persuaded merely by public opinion. To ask for the transcripts of the key witnesses and by seeking clarification of legal terms demonstrates, they were clearly engaged and focused on applying the facts to the law at hand.”

MacGregor suggested the result was “likely a solid unanimous verdict that ensures Maxwell will get hammered with a lengthy term in jail where she can’t hurt any more defenceless young women.”

The prosecution called Maxwell a “sophisticated predator.” Her defence team blamed Epstein, cited the victims’ allegedly faulty memories and cleared Maxwell of any wrongdoing. Perhaps in her world of zero consequences for the rich, she sees herself as a victim of the rabble.

Indeed, her lawyers claimed she was simply a proxy for Epstein. After all, none of us would raise an eyebrow if there were half-naked 15-year-olds hanging around with an old creep like Jeffrey Epstein, would we?

Ghislaine Maxwell is the quintessence of someone born with a silver spoon in their mouth. Ski holidays in Gstaad, summers in the south of France, the best schools, the best cars, the best clothes, the best of everything — and best of all, lots of money.

Maxwell, who had the demeanour of a block of ice, would melt like a schoolgirl after overdosing on K-pop when Epstein was around. Her gushing notes about their relationship recovered by detectives ultimately revealed a spoiled, rich, immature woman.

And now, it’s over. There will be appeals, no doubt. Prince Andrew is likely to have his day in the sun when he is slated in civil court next year, where he is being sued by Virginia Roberts, another Epstein victim, who claims she had underage sex with him three times.

What Maxwell and Epstein never counted on was blow-back.

“The defendant never thought that those teenage girls would have the strength to report what happened to them. In her eyes, they were just trash, beneath her,” assistant U.S. attorney Maurene Comey told jurors in her rebuttal statement at the close of the trial.

“Who would believe Jane or Kate or Carolyn or Annie over Ghislaine Maxwell and Jeffrey Epstein, who rubbed shoulders with presidents and celebrities and business leaders?”

But they did believe them.

And as famed New York Post columnist Pete Hamill once wrote: “It is the joy of every man to see the mighty made common.”

Arrest made after pedestrian fatally struck near Toronto’s waterfront