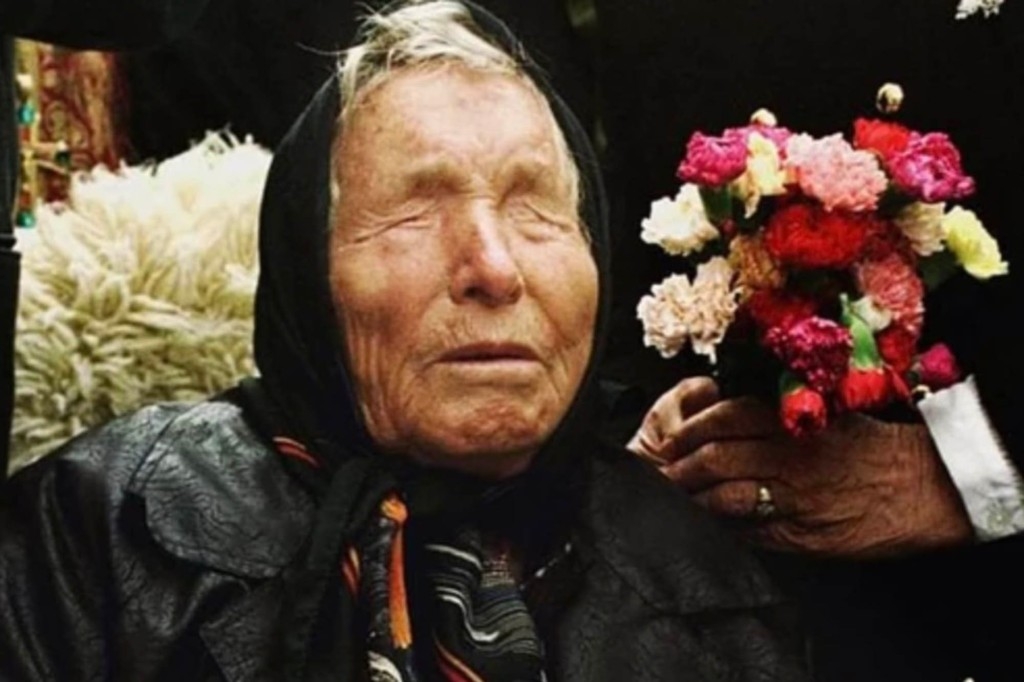 The prophecies of a dead blind woman from Bulgaria have many believing she could predict the future – and her visions for 2022 are no different.

Baba Vanga, known as the Nostradamus of the Balkans, started seeing the future after she mysteriously lost her eyesight during a storm when she was just 12 years old.

Not all of them were true but many were including the 9/11 terrorist attacks, Brexit and the rise of Islamic State.

For 2021, she reportedly saw a cure for cancer, an assassination attempt on Russian President Vladimir Putin and a “dragon seizing humanity,” which some believe is a reference to the rising power of China.

The clairvoyant also predicted what could unfold in 2022. Here are the six major events of concern, according to the Mirror:

An increase in catastrophes

Baba had predicted that Australia and several Asian countries will be hit by “intense bouts of floods,” resulting in more earthquakes and tsunamis.

It’s the last thing anyone wants to hear, especially as the COVID-19 pandemic rages on, but Baba believed another pandemic, discovered in Siberia, will emerge, caused by a frozen virus that will be released due to climate change.

Also, the struggle to access drinking water will become real in some cities, as countries are forced to find alternatives.

According to Vanga, an asteroid known as “Oumuamua” will be sent by aliens to explore whether there is life on Earth. But they aren’t the nice kind and could take prisoners when they land.

Baba not only predicted temperatures reaching 50C in India but also crop-attacking locusts will follow, leading to great famine.

In what might be her most eerie prediction, Baba envisioned that in 2022, more than any other time, people would spend more time in front of screens. Due to our increasing addiction to technology, people will begin to confuse fantasy and reality. Hmm, the metaverse seems a lot less appealing.

Was man who died of COVID-19 dissected in front of live audience?

WARMINGTON: P.J. O’Brien Pub hoping for luck of the Irish

Woman busted after commenting on her own ‘Most Wanted’ post