HUNTER: What’s taking the Ghislaine Maxwell jury so long to reach a verdict? 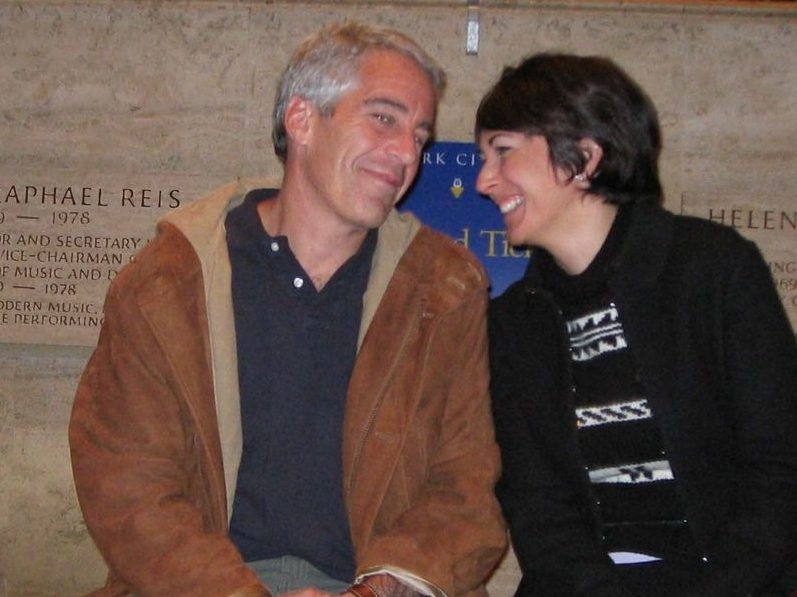 Socialite Ghislaine Maxwell spent her 60th birthday in the slammer, as she did her 59th.

And she has spent two Christmases now in a Brooklyn jail. There have been no luxe trips to St. Tropez, baubles from Tiffany or new Birkin bags.

The British publishing heiress has been on trial for the past three weeks on a slew of sex-trafficking charges in connection with the vile machinations of her one-time paramour and alleged “partner in crime,” the billionaire pedophile Jeffrey Epstein.

The 12-member jury were given Christmas off and are now in their fourth day of deliberations. Judge Sarah Nathan has told them to keep going until they reach a verdict.

“Given the notoriety of the case, I think the jury will likely comb over everything they heard with a high degree of scrutiny to ensure they reach the right decision,” Toronto criminal lawyer Monte MacGregor said of the every-cough-and-spit approach.

“Unlike in Canada, they will be able to speak after the case is over to set out how they arrived at their verdict  and I’m sure that comes with a high degree of pressure that makes them want to be correct,” MacGregor said. “Especially given the people associated with the case, the questions and speculation surrounding Epstein’s death, and the cold cruelty underpinning the allegations of trafficking young girls for such a devious sexual purpose.”

The legal eagle said more often than not in cases like l’affair Maxwell, the defence will opt for judge alone if it’s “good on the law.”

“In that case, they’ll hope to rely on legal principles and technicalities to seek a not-guilty verdict, and you’ll want a jury if the case is ‘good on the facts’ where you may have a sympathetic accused or a victim littered with faults,” MacGregor said.

“You do that so that the jury will be persuaded by elements of the case that fall outside of the legalities of the decision. Maxwell didn’t testify, and when I do jury cases I always believe that the average juror wants answers: Why won’t you take the stand and tell me what happened?”

He added: “That’s what I would do if I were innocent, I’d yell out loud at the top of my lungs why I’m not guilty. Without her (Maxwell’s) testimony — the jury is really deciding one thing — are these victims believable?”

The New York jury — described as highly educated — has requested testimony transcripts of all four alleged victims. To MacGregor, this should raise some questions.

“The question that naturally flows from that is: Why would the victims put themselves through this? If the defence has successfully put that on the table, the jury may be struggling to find a unanimous decision,” he said.

MacGregor noted that if Maxwell’s lawyers have succeeded in persuading “at least one juror to believe that these victims are lying given the similarities of what was described and the lack of a defence narrative to contradict the victims’ versions, it may not be long for a decision.”

The lawyer finds it odd that the jury was not sequestered during deliberations and were allowed to go home for Christmas. MacGregor said the respite may “offer clarity” or a chance to get opinions from outside the court. This could influence their decision.

“With a jury, you never know what they focus on or what they’re thinking during the process,” MacGregor said. “They can be moving uniformly and efficiently towards a consensus or they may be fortified and battling it out in factions, unable to come to a compromise.”

He added: “I would be surprised given the nature of the case if they reach a stalemate and are unable to deliver a unanimous verdict on at least some of the outstanding charges.”

Thus Maxwell should keep the red carpets and canapes dry. A coming-out party is unlikely.

‘Unthinkable’ for Prince Andrew not to testify in U.S. sex suit