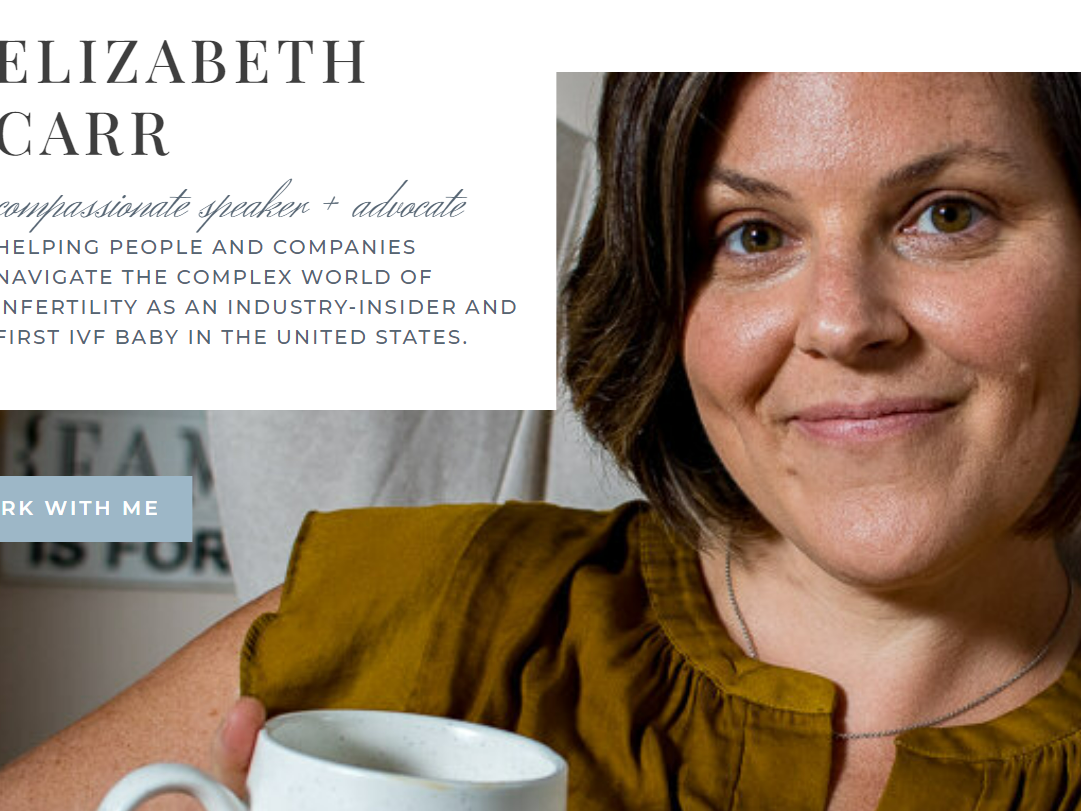 The first in-vitro fertilization baby born in the U.S. celebrated her 40th birthday on Tuesday.

Elizabeth Carr’s first moments were caught on film by a PBS crew in the delivery room on Dec. 28, 1981 in Norfolk, Va.

“There was always media attention — so I knew I wasn’t born like everyone else,” Carr told the New York Post.

She said learned she was the first IVF baby when she was seven years old.

Her parents, Judith and Roger Carr, a teacher and engineer both in their 20s, were having no luck starting a family. Judy could get but not stay pregnant.

Back then, IVF had many ethical concerns and the Carr’s doctor knew little about this fertility science.

They turned to married doctors Howard and Georgeanna Jones, who founded the first fertility clinic of its kind at the Eastern Virginia Medical School.

“My parents flew from Massachusetts, where IVF was illegal, to Virginia, in order to have me,” Carr, who lives in Keene, N.H., said.

The East Virginia doctors combined the mother’s egg with the father’s sperm in a laboratory dish.

Carr says the young couple spent around $5,000 for hospital bills.

“They didn’t have cycles back then. You went in and harvested whatever they could get and implanted one egg. And here I am — that was it,” said Carr.

Since her birth an estimated eight million IVF babies have been born world-wide.

Within hours of Carr’s birth, the National Enquirer offered her parents payment for exclusive rights to baby Elizabeth’s story, along with a dozen roses.

She said they replied but only said thank you for the roses.

One dead in North York shooting