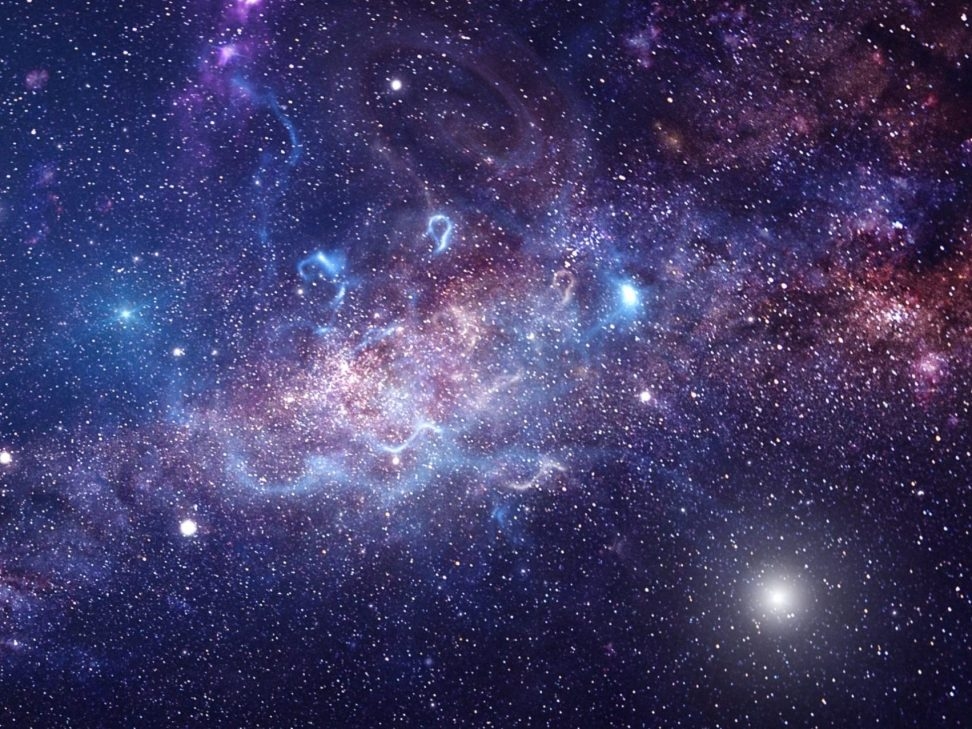 The size of the universe may be unknown, but astronomers keep discovering galaxies farther and farther away.

Two previously invisible galaxies 29 billion light-years away were located by researchers at the University of Copenhagen’s Niels Bohr Institute, according to a recent study published in Nature.

That’s far away —  to put it mildly — as one light-year is the equivalent to 9.46 trillion kilometres. Multiply that by 29 billion and see if you can bust your calculator.

The researchers explain that the two galaxies hidden behind a thick layer of cosmic dust that surrounds them were invisible to the optical lens of the Hubble Space Telescope.

But by using the Atacama Large Millimeter Array telescopes in Chile’s Atacama Desert, astronomers were able to capture radio waves from the distant galaxies.

“We were looking at a sample of very distant galaxies, which we already knew existed from the Hubble Space Telescope,” Pascal Oesch, the Cosmic Dawn Center associate professor at the Niels Bohr Institute, told the university’s website .

“And then we noticed that two of them had a neighbour that we didn’t expect to be there at all. As both galaxies are surrounded by dust, some of their light is blocked, making them invisible to Hubble.”

What this new discovery suggests is that more galaxies formed in the early universe than what was previously estimated.

“Our discovery demonstrates that up to one in five of the earliest galaxies may have been missing from our map of the heavens. Before we can start to understand when and how galaxies formed in the universe, we first need a proper accounting,” said Oesch.

Once in place, the new telescope will help astronomers further map out the universe’s origins.

“The next step is to identify the galaxies we overlooked, because there are far more than we thought,” said Oesch.

“That’s where the James Webb Telescope will be a huge step forward. It will be much more sensitive than Hubble and able to investigate longer wavelengths, which ought to allow us to see these hidden galaxies with ease.”