MANDEL: Why is serial killer out on day parole? 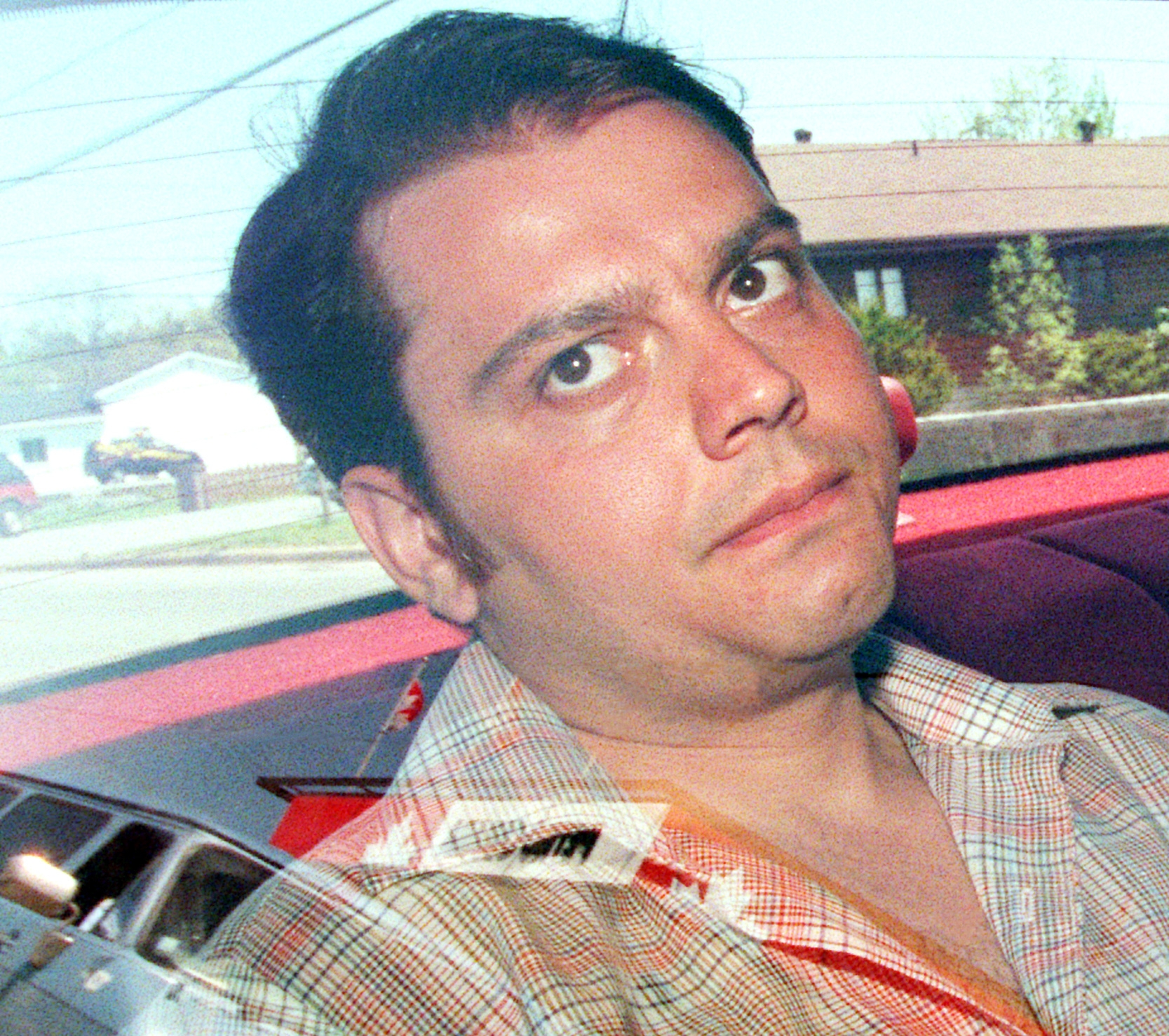 Marcello Palma was a hunter. A cold-blooded executioner. A serial killer.

And just like that, he’s been set free after serving just 25 years of a single life sentence for murdering three Toronto sex workers on a single bloody night in 1996.

This, after Palma, 56, has never even been out on an unescorted day pass.

But the Parole Board of Canada decided earlier this month that Palma is a low risk to reoffend and sent him off on day parole to a halfway house in Barrie. He told the board he hopes to resume his trade in the heating and air conditioning business and in his spare time, plans to help his mother, join a local book club and volunteer with a charitable organization.

He’s under conditions not to contact his victims’ families or any sex workers.

It was after his wife and his mistress rejected him on that Victoria Day that Palma turned his rage on those he could control – the “scum” he abhorred, and yet couldn’t stop himself from soliciting.

It was a perfect night for murder. Under the cover of fireworks and a rainstorm, the father of a little daughter gunned down Brenda Ludgate, 25, Shawn Keegan, 19, and Thomas (Deanna) Wilkinson, 31, shooting each in the head with his .357 Magnum loaded with hollow point bullets.

When the police finally caught up with Palma on the run in Halifax, they found he had several books with him, including The Four Fundamental Concepts of Psychoanalysis and Without Conscience , a book about psychopaths.

At his trial, Palma tried unsuccessfully to argue that he was not criminally responsible at the time. He’d been seeing a psychiatrist since 1991 and often spoke about his murderous fantasies.

The judge found Palma knew exactly what he was doing.

“ There can be no doubt Palma in confidential sessions expressed a desire to kill street people or what he called ‘scum,’ ” Justice David Watt said.

“ He procured a variety of weapons and significant ammunition to destroy human life and then he hunted those he regarded as lesser people, whose services he used but those he despised and wanted to kill, ” he said.

“ For all practical purposes, these were executions. ”

But why? There is still no answer. And without one, isn’t there a danger this will happen again?

“In discussing the events that led to your offending, you admit that that it was difficult for you to identify the logic of your thinking,” the board said in its decision. “You explained how one year before your offending, you were experiencing issues with anger, frustration and bitterness.”

He told them he was under significant stress – and no wonder, Palma was two-timing his wife with his mistress, and his mistress with prostitutes.

“You indicated that you were crying out for help but were unable to get assistance. You described how you were an angry person with narcissistic traits where you believed you were above everyone else,” the board noted.

“You had catalogued individuals according to your values. As an example, you described doctors as being on the top of a pedestal, with prostitutes being on the bottom. You described how you thought prostitutes were scum. You believe that your attitude and values at the time gave you a license to act out.”

Palma admitted that after murdering three people, he felt justified. “You felt that to solve your problems, you had to kill someone and felt that this would cure you of your ill feelings.”

So this is the “strong insight” they speak of? Some anger management classes, an expression of remorse and psychological counselling are enough to make us feel safe?

A serial killer gets to enjoy Christmas on the outside for the first time in 25 years – a privilege his victims will never enjoy.