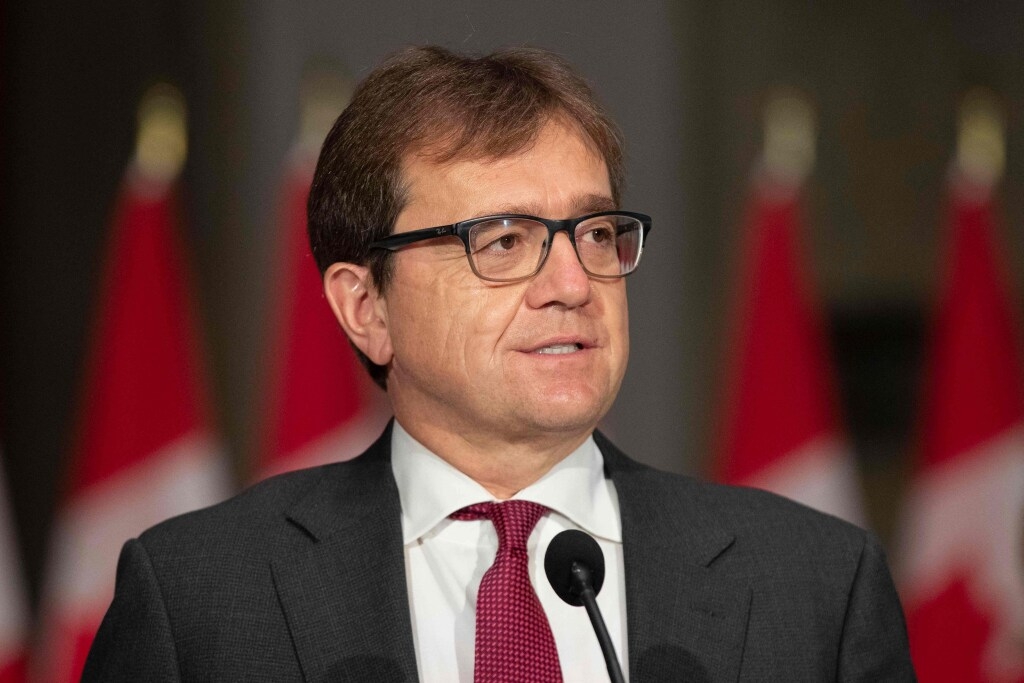 Natural Resources Minister Jonathan Wilkinson has disclosed that his wife bought shares in a defence contractor weeks after he was named to Cabinet, according to Blacklock’s report.

“My spouse has purchased shares in Lockheed Martin Corporation,” Minister Wilkinson wrote on Dec. 2 in a Conflict Of Interest Code  disclosure statement with the Ethics Commissioner.

She bought an unknown number of shares on Dec. 2.

The amount of her stocks weren’t detailed in the ethics findings.

The Minister never mentioned his wife’s trading in oil and gas shares on the Toronto Stock Exchange and never mentioned her Enbridge shares in the Dec. 2 statement to the Ethics Commissioner.

However, a spokesperson for the Minister said he has disclosed those investments, but not in the Dec. 2 disclosure because that “only required updates, i.e. new investments/divestments.”

“The Minister continues to be fully compliant with off the Ethics Commissioner’s requirements,” the spokesperson said.

“Listen to some of the voices of Canadian industry, companies like Suncor, Enbridge and Shell who are in support of a carbon price,” Wilkinson told the Commons in 2016.

HUNTER: Who is mystery woman in Wasaga Beach kidnapping?

Restaurants demand Ford to reset the table on capacity limits