LILLEY: Omicron is milder but still a threat, time for a reality check for all sides 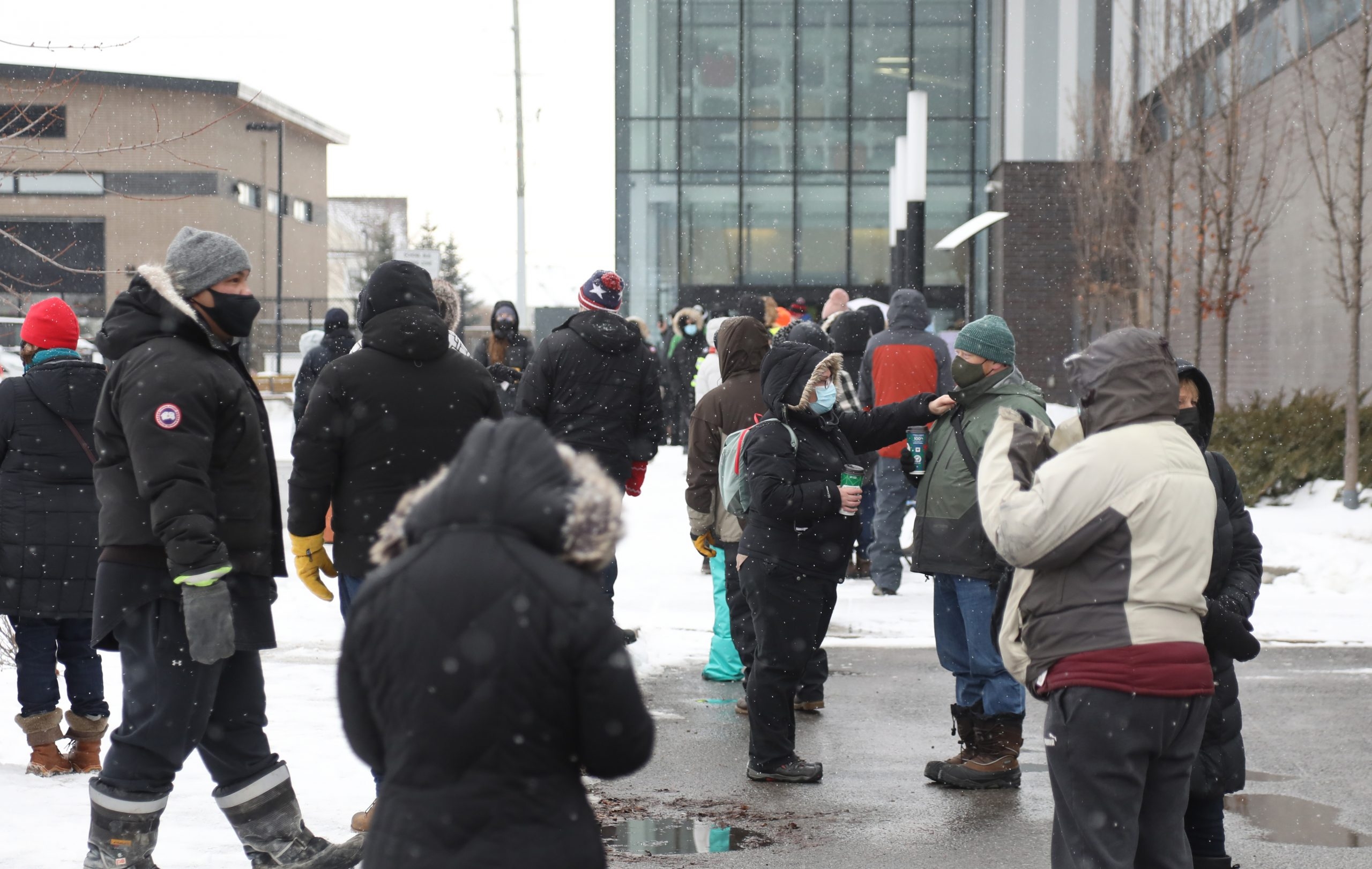 We need to have an honest conversation about Omicron and what it means for all of us. That includes those who want to claim it’s the worst we’ve ever seen and those who want to dismiss this as nothing but the sniffles.

The competing sides are talking past each other, cherry picking data, and loudly screaming their points on social media as they have been doing throughout the pandemic. Time for a reality check.

Most of the early data on Omicron shows it to be less severe but that doesn’t mean it isn’t a threat to our hospital system because this is a highly transmissible variant and in the end, it could just mean the numbers overrun the system.

For Ontario that could occur in the first few weeks of January when cases rise over 10,000 per day and peak at around 15,000 per day in the first week or so of the new year. What case numbers that high will mean with this new and apparently milder variant is what is keeping officials up at night.

Data out of Denmark , England , Scotland and South Africa all point to a lower risk of hospitalization — depending on the study, that risk is between 66% and 80% lower. A study out of Hong Kong found that Omicron is far more effective at infecting the upper respiratory system than Delta was — thus spreading faster — but doesn’t infect the lungs in the same way, which may be why the hospitalization rate is lower.

Our own initial data in Canada also shows milder infections but public health officials at all levels are being cautious. Some are saying we need more information and need to see how Omicron plays out in Canada’s population.

That’s a responsible viewpoint that is neither dismissive of that data on hand nor one attempting to inspire panic in the public. We have a different demographic profile than say South Africa, where the average age is 20 years lower, and a different vaccine and infection profile than the U.K., where they have had a much higher infection rate and are mostly vaccinated with AstraZeneca.

Meanwhile, those trying to dismiss study after study on the virulence of Omicron being lower are as dangerous as those dismissing it as just the sniffles. Neither politicians nor health officials should mislead the public or the public will ignore them when the next crisis hits.

Now to the numbers game.

Even before the pandemic, we had fewer hospital beds, especially ICU beds, than many comparable jurisdictions. Ontario in particular had the lowest level of ICU bed capacity in all of North America, and even with some expansion during COVID, we’re still low.

So, even if Omicron puts fewer people in the hospital, if enough people are getting it, we will eventually hit up against hospital capacity.

We’ve just blown past that case count with 5,790 cases reported on Thursday but just 440 in hospital and 169 in ICU. The question, though, is what will it mean if case counts triple — where will the hospitalization and ICU numbers go?

The model I’m looking at from a financial wizard who has been more accurate than official projections suggests Ontario will surpass 15,000 cases per day on or around Jan. 7. Will Ontario’s hospitalizations and ICU admissions triple as well and could the system handle that sudden surge?

There are a lot of unknowns still at play, we simply don’t know but it’s better to tell the public the whole truth, including what we don’t know, than to try to use public health to push a political agenda one way or the other.

Hydro One ordered to end seasonal rate class for cottagers