Vandal takes TTC elevators out of service for ‘weeks’ 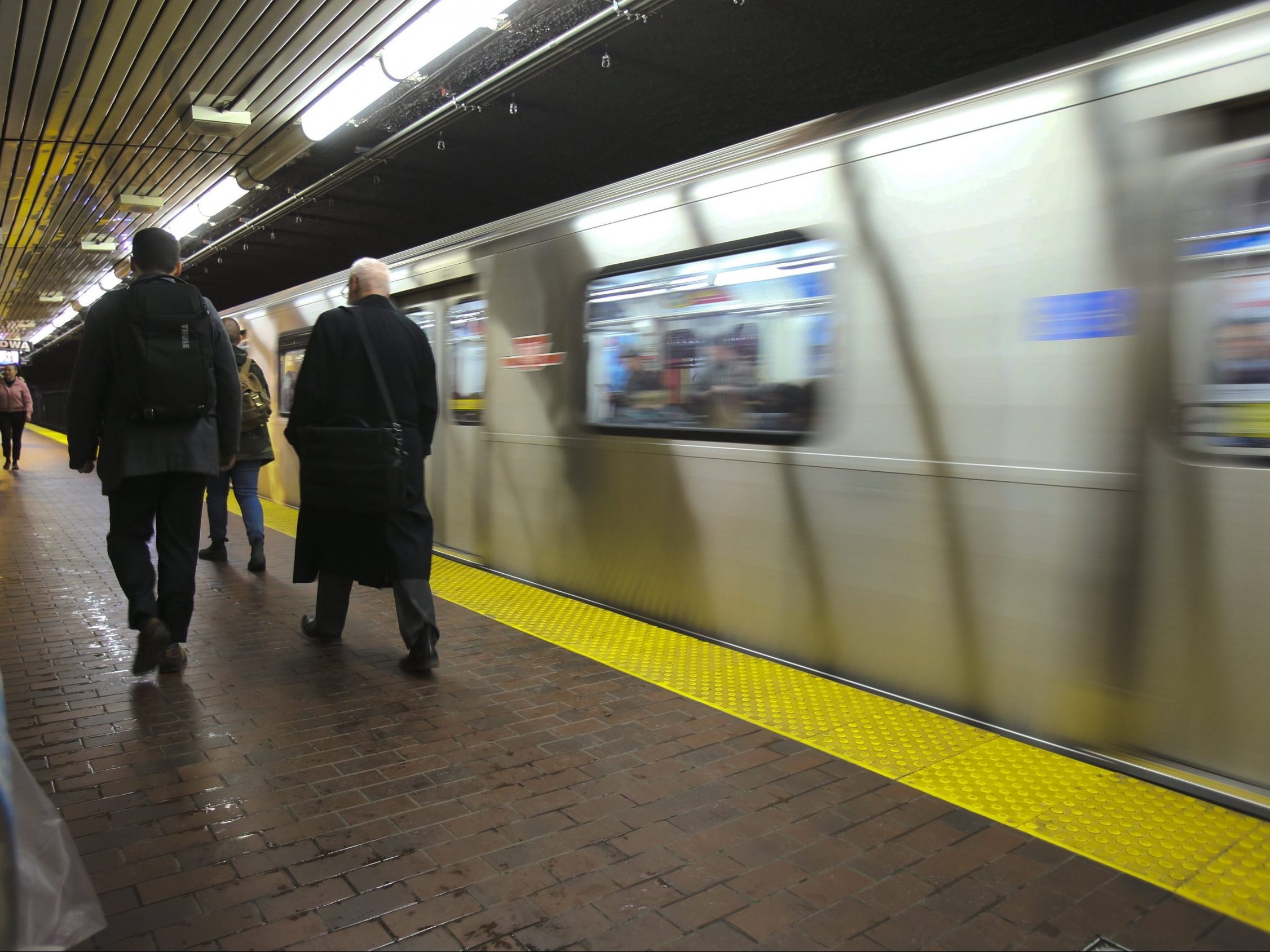 Officials are examining surveillance footage after elevators at 10 subway stations were put out of commission by a vandal — but repairs on the downed lifts could take up a month to complete.

While Broadview, Pape and Queen stations were all rendered inaccessible to those with mobility issues, the others are still at least somewhat accessible.

Custom glass work, plus shortages of both parts and Toronto’s years-long drought of elevator technicians mean repairs will take anywhere between two and four weeks to complete.

Explosions in high-rise development and a lack of qualified technicians triggered a years-long elevator crisis in Toronto.

The previous Liberal government planned sweeping legislation to tackle Toronto’s elevator problem, after a study commissioned by the Technical Standards and Safety Authority (TSSA) found Ontario had no minimum standards for preventive maintenance, and only one in five of Ontario elevators met minimum safety standards.

In October, Finnish elevator manufacturer Kone told Reuters both the worldwide semiconductor and supply chain shortages are putting stress on the industry.

There is no word on suspects in the vandalism case.

Full details on elevator closures can be found on the TTC website .

LILLEY: Trudeau Liberals are petty in denying EI to unvaccinated

LILLEY: Questions remain on contracts given to Liberal-friendly firms