LILLEY: Trudeau Liberals tell the world Canada is back while failing to act on forced labour 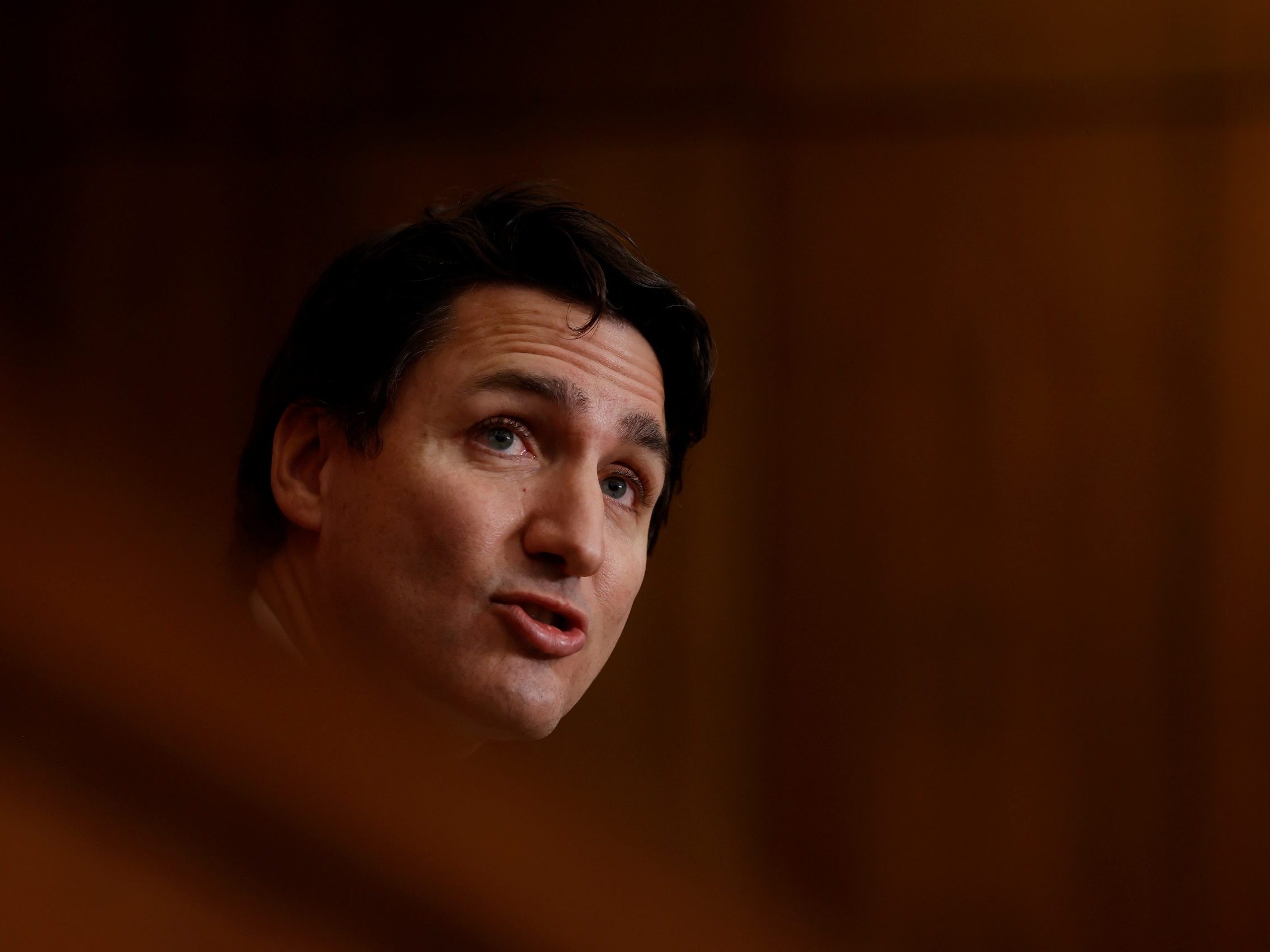 Does the phrase ‘Canada’s back’ have any meaning left to it anymore? Justin Trudeau and his supporters used the phrase excessively during the 2015 election and the months following it to claim that Canada was back on the world stage.

“I want to say this to this country’s friends around the world,” Trudeau said on election night 2015. “Many of you have worried that Canada has lost its compassionate and constructive voice in the world over the past 10 years. Well, I have a simple message for you on behalf of 35 million Canadians. We’re back.”

While Trudeau talked as if Canada had abandoned any role on the world stage during Stephen Harper’s term as PM, that was never true. What is true is that under Trudeau, peacekeeping has never recovered and our forces in multi-lateral missions with NATO or other allies is much lower.

We are shut out of new alliances by countries we have stood shoulder to shoulder with for over a century – the British, Americans and Aussies formed a new cyber alliance without Canada earlier this year. Even on trade with a Democrat in the White House, the Trudeau government can’t get taken seriously in Washington.

So, in what way are we back?

It’s certainly not in being an ethical guiding light in stamping out global problems like forced labour, a form of modern-day slavery. As I pointed out the other day, the Trudeau government has been dragging its feet on a supplier of medical gloves used in the pandemic response.

The Americans have banned Supermax, a Malaysian-based glove maker with a Montreal area Canadian presence, over what they call “ample evidence” of forced labour at their plants. The British have launched an independent investigation and Canada is still waiting on a report to be filed by the company itself two months after the Americans and Brits acted and six weeks after the Trudeau government promised action.

Like on so many issues, the Trudeau Liberals talk a lot but deliver little.

“This is a government where there is a huge gap between their rhetoric and reality,” Conservative Foreign Affairs Critic Michael Ching said during an interview Tuesday.

Chong called forced or slave labour a major problem worldwide noting there are 160 million child labourers around the world and millions of adults who are forced into slave labour.

Last January he said, the Trudeau government announced new measures they said would block products made with forced labour from entering Canada but it didn’t work. China is a major problem when it comes to forced labour and despite roughly $300 million of daily imports from that country, only a handful of shipments were ever stopped after media reports this fall.

“It shouldn’t take investigative journalists to stop the importation of forced or slave labour, that’s the government’s job,” Chong said. “They’ve had a year now to put in effective measures to stop the import of these products and have failed to act.”

The Conservatives have been calling on the government to introduce new and effective measures to block forced labour imports including putting the onus in the importer to prove it wasn’t made with forced labour. They want CBSA officers to be given new tools to identify and intercept shipments and for the government to adopt supply chain legislation similar to the U.K.

For now, all the Trudeau Liberals have done is said they are against forced labour, talked about studying the issue and asked importers to promise they aren’t bringing in goods made with forced labour. Other countries are acting while once again, Canada is dragging its heels.

Is that what Trudeau meant when he said Canada is back?