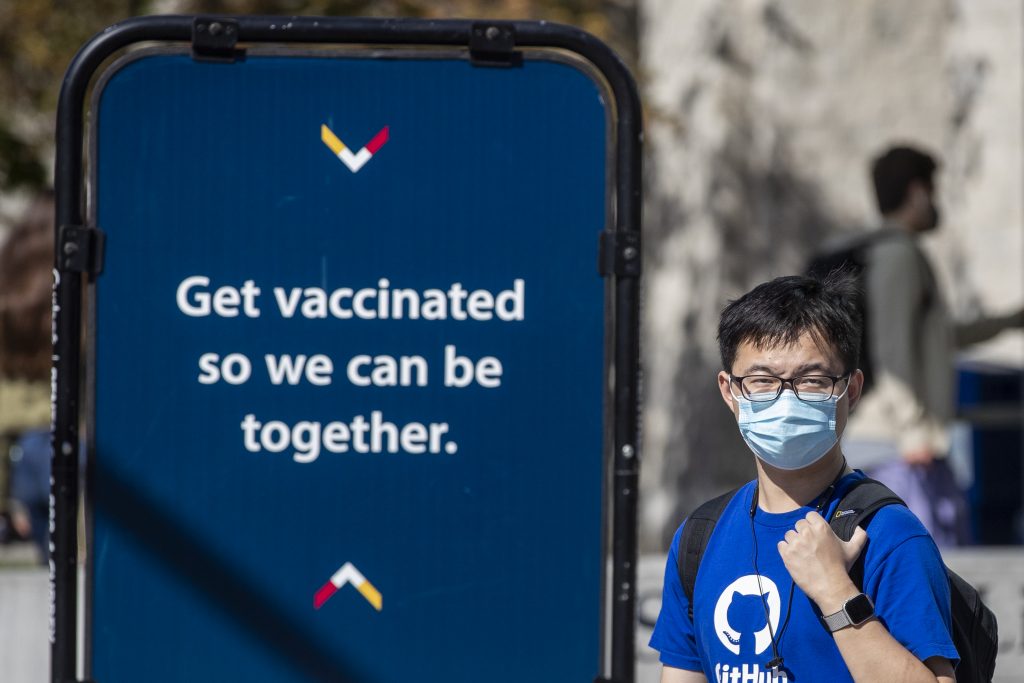 A Stouffville dance studio says businesses are struggling due to a recent rule change requiring anyone 12 and older to be fully vaccinated against COVID-19 in order to take part in indoor sports in York Region.

Businesses and the general public were given a two-day notice to implement this change, however, the province does not require people to be vaccinated to play indoor sports.

“We have seen some cases in sporting events and things like dance workshops, etc. where there was spread among the participants,” Dr. Gould says.

The co-owner of Stouffville Academy of Music and Dance Tom Carter says he’s frustrated for a number of reasons.

“Many high-schools in York Region have art programs that have dance and those dancers are allowed to participate in those classes at school, while being unvaccinated, yet they can’t come to their local dance studio. There’s a disconnect,” he says.

Carter adds he wishes businesses were given a grace period. Toronto announced the same measure yesterday, yet businesses don’t have to enforce the rule until Nov. 1.

Carter says that’s still worrisome, seeing how there’s no timeline as to when this educational approach will come to an end. He doesn’t want to take any chances with the risk of getting a hefty fine.

He adds this time period should be used on educating people about the benefits of getting vaccinated, not simply kicking them out of programs they are currently enrolled in.

“They need these activities now more than ever. It’s emotionally devastating to have to tell a teenage dancer that they’re no longer welcome at the studio,” Carter says.

The dance studio has to check people’s proof of vaccination each and every time they leave and enter the building. With cooler weather approaching, they are worried about long lineups outside and the extra stress put on staff to deal with this protocol.

Dr. Gould says he’s hoping this new rule will encourage those who are unvaccinated to get their vaccine right away. He says about 84 per cent of people in this age group have already received their first dose and over 74 per cent have received two doses.

He adds those who choose not to get their vaccine can find other ways of being active.

MANDEL: Mom demands to know ‘where is Victoria’s killer?’

English-speaking woman found in Croatia has no memory