No response from Trudeau to invitation an ‘insult’: Tk’emlups te Secwepemc 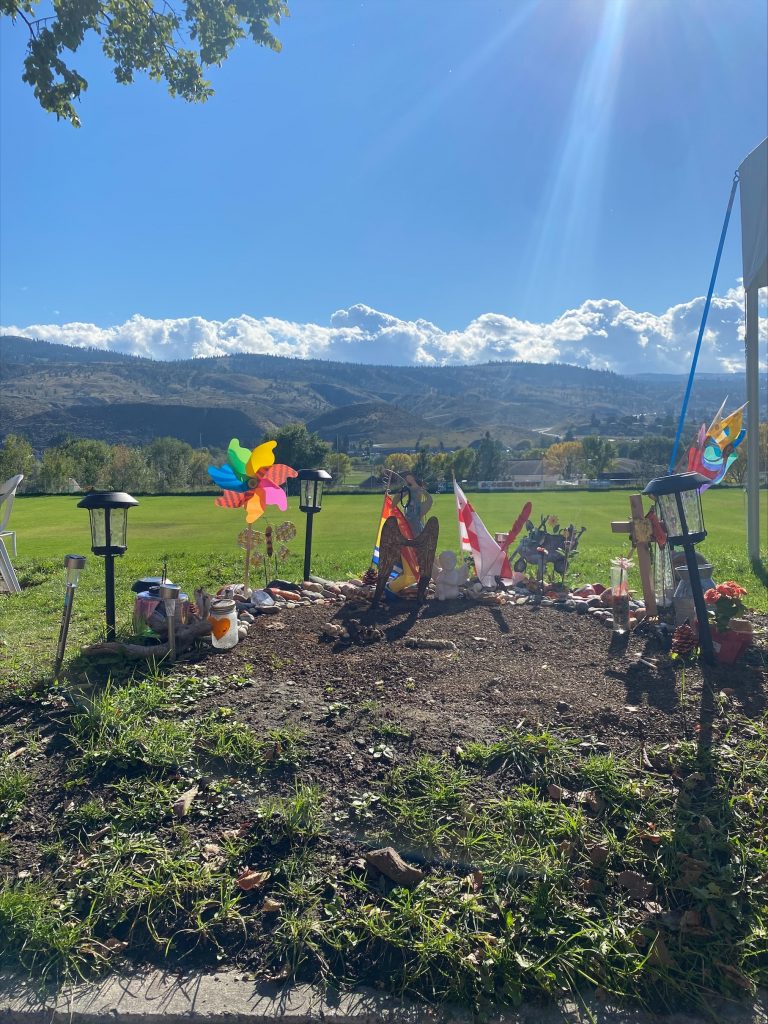 KAMLOOPS (NEWS 1130) – The Tk’emlups te Secwépemc First Nation says it isn’t interested in Prime Minister Justin Trudeau’s apology for not replying to its invitations to take part in an event marking the first National Day for Truth and Reconciliation, unless it leads to meaningful change.

A statement from the First Nation in Kamloops, B.C. says Trudeau’s lack of response to its letters last month was “an unfortunate decision and a missed opportunity” to show the country he is committed to supporting residential school survivors and those who never returned home.

“His presence would have exhibited to the world his personal commitment to enacting real change and rectifying the historical wrongs of the residential school system and to personally support grieving Indian Residential School Survivors.”

Trudeau had received invitations from the Tk’emlúps te Secwépemc to mark the day with residential school survivors and their families in Kamloops, where the remains of 215 children were discovered earlier this year.

“The lack of response to our invitations was an added insult, as he never extended his personal hand of sympathy to our community once he heard the official announcement on May 27, 2021” – Tk’emlúps te Secwépemc

On Wednesday, Trudeau publicly said he regrets taking a family vacation to Tofino on Sept. 30.

Trudeau’s initial public itinerary had showed he was in “private meetings” on the first National Day for Truth and Reconciliation. That was later updated to reflect his actual location.

Reports of Trudeau’s trip coinciding with the historic day drew widespread backlash from Indigenous leaders and communities, who felt it was disrespectful for the prime minister not to take part in events to honour those who never returned from residential schools.

“Reconciliation starts with action. Real action and change is needed that supports healing, the revitalization of our language, culture, traditions, and ways of knowing. We are not interested in apologies that don’t lead to institutional and widespread change,” reads Thursday’s statement from the Tk’emlups te Secwépemc.

It is calling for the federal government to commit funding to support local survivors and the generations that followed.

“With the findings at the KIRS (Kamloops Indian Residential School), survivors have been triggered and are overwhelmed with sadness, grief, and anger. Even those who have made great progress on their healing journey have suffered a setback.”

It says an Indigenous healing centre in Kamloops “would address this mental health crisis.”

The nation is also continuing to call for the complete disclosure of records held by the Canadian government related to student attendance records at KIRS.

“Those primary documents, currently within the custody of the Canadian government, will be of critical importance to identify those lost children.”

Shipwrecked woman drinks own urine to save children but dies